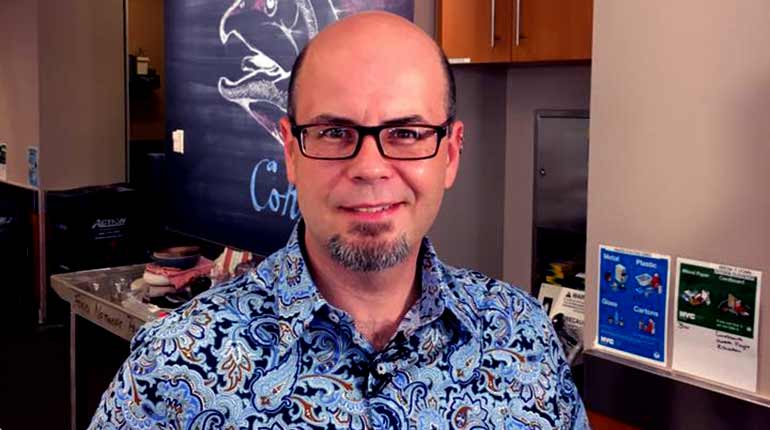 Jason Smith is a down-home chef. He is a self-taught baker and chef having learned and practiced his skill from his mother’s kitchen. Jason is a typical example of a self-made professional by activating his gifts and passion. Read more about Chef Jason Smith’s net worth here.

Is Jason Smith from “Food Net Worth” Married to a wife or is he a Gay?

43 years old Smith’s love life remains a mystery, however many celebrities tend to keep their spouses off the public limelight. Apparently for Smith in all his celebrity years during interviews or shows he has never mentioned anything regarding a wife, children, or marriage intentions.

Smith is naturally out-going, which is evident in his social media. He shares about his family, best friends, and well-wishers but never about his love-life which he would if he was dating. During 2019 Valentine’s Day he revealed his love for flowers and food and nothing to do with human dating.

Probably the main reason people think Jason Smith is gay is because of his age. Being 40+ without a defined love life raises a lot of questions from society. But that has never been confirmed by Jason himself to be true regarding being gay. 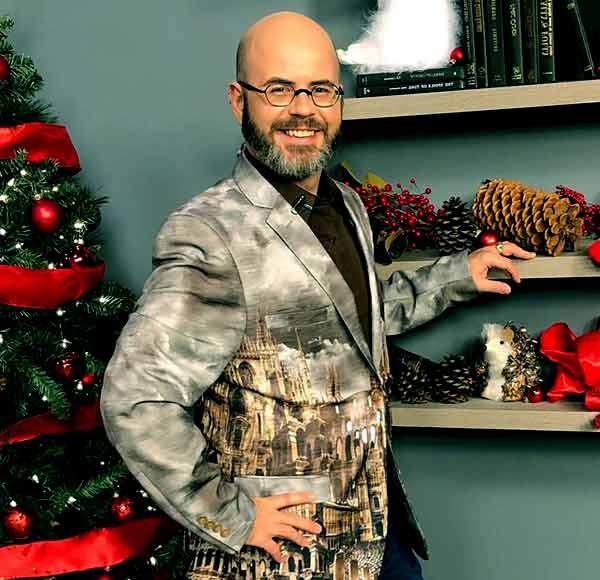 Jason Smith from “Food Network” began his career life at a tender age. He loved home baking, which he did with the help of his grandmother, who taught him a few tips here and there. At one particular holiday, he decided to send his baking samples to a Holiday Baking Champion. Amazingly he got to the draw and eventually emerged the winner of the show in the third season. 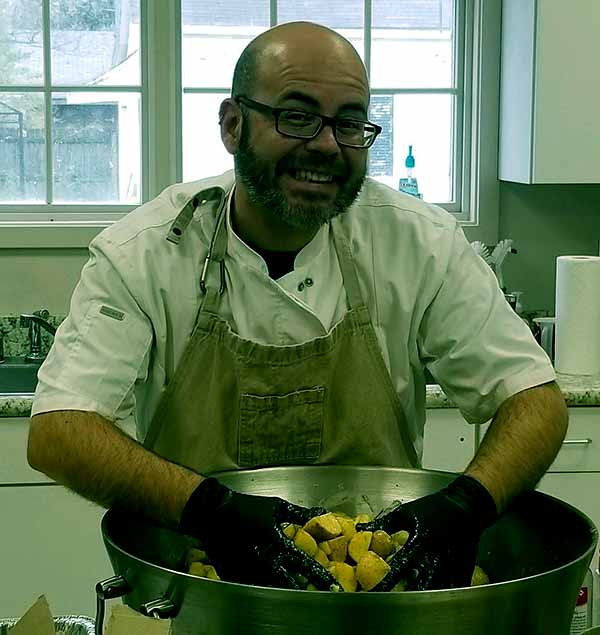 This boosted his courage, and he stepped up higher to bigger shoes in the Food Network Star competition. Jason did so well and emerged victorious with his delicious baked delicacies. He did not stop there, he kept participating in more shows which was a great boost to his career.

Chef Jason Smith’s first biggest success came when he won $50,000 in cash in the Holiday Baking Championship. This culinary artist has landed himself several jobs in Hollywood. One of the most popular he featured was being a judge of the contestants in The Kitchen and Best Baker in America season aired on the Food Network Channel.

Smith admits he picks most of his cooking techniques from contestants that he attends. He then uses them together with his recipes to come up with something unique.

Since he won the Food Network Star Smith, life changed, he resigned from his job as a manager in a school cafeteria. Chief Jason now spends most of his time traveling for the Food Network.

His job entails judging in food contestants and developing new shows for Food Network. Additionally, he is a judge in ‘Best Baker in America show.’

Aside from food, Smith has been working on his new clothing line, which he intends to launch soon. From a young age, he had a unique way of dressing which kind of never went well with him while doing shopping with his mother. But he kept the tread and could be seen carrying T-shirts, hats, aprons and other memorabilia with his favorite saying like ‘Butter my butt and call me a biscuit.’

He intends to do the cloth line launch very soon on all his social media platforms.

Smith’s net worth is undoubting pretty high based on his various awards, Television shows, and other profitable projects he does. As of 2021, Food Network Star Jason Smith’s Net Worth is $1.3 Million. 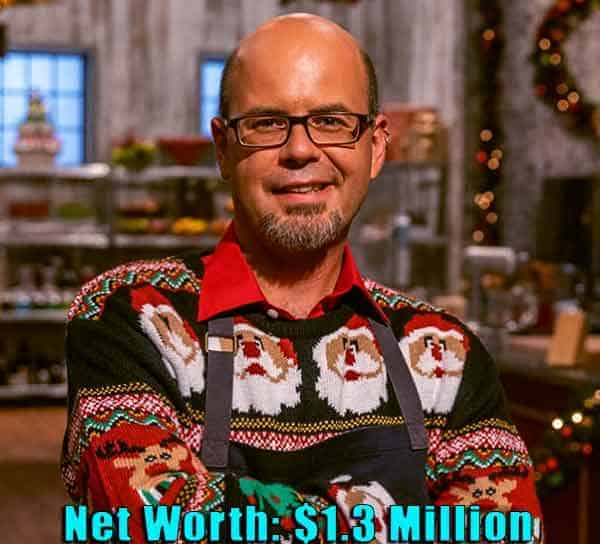 Chef Jason Smith was born in Laural County, Kentucky on 16th December 1977. He was raised in a farm setting together with his older brother Mark Smith.

Jason often talks about his family in his shows, he seems to be very close to his mother, and he always thanks her for being there for him. His family shares great love in cookery. Jason admits his grandmother was his greatest mentor when it came to home-baking.

Most of Chef Smith’s tricks and tips in cookery have been put up in the Food Network website so that his fans can try them at home on their own. Additionally, exclusive content from Valladolid and Conant and Guest Judges is also available.

Smith believes there is still so much more to learn, and every contestant season is a learning opportunity for him. Therefore, he is keen to learn from new applicants each time there is a contestant.