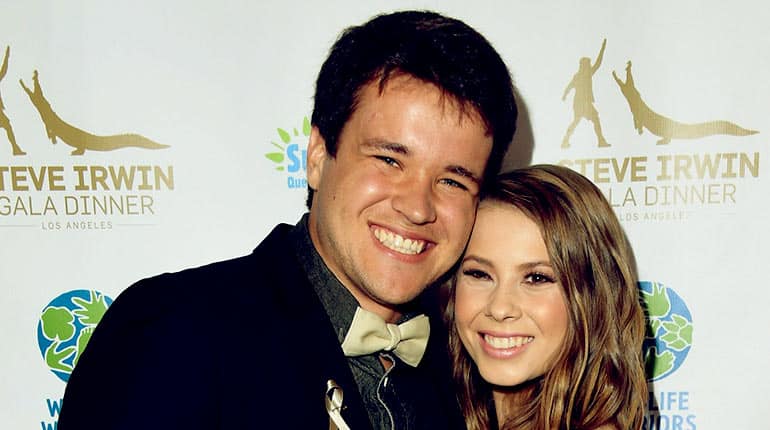 Who is Chandler Powell? His career

Chandler Powell hung his wakeboard and settled for a chilled-out life with his wife, Bindi Irwin, in Australia. He now works as an employee in Irwin’s family-owned zoo in Queensland, Australia. Moreover, he is also an active participant in the Wildlife Warriors program.

Ever since he was small, the wildlife often fascinated Chandler Powell. He grew up watching Irwin’s late dad’s show, The Crocodile Hunter. However, professionally, his heart lay in wakeboarding. He learned of the sports from his father and competed professionally. 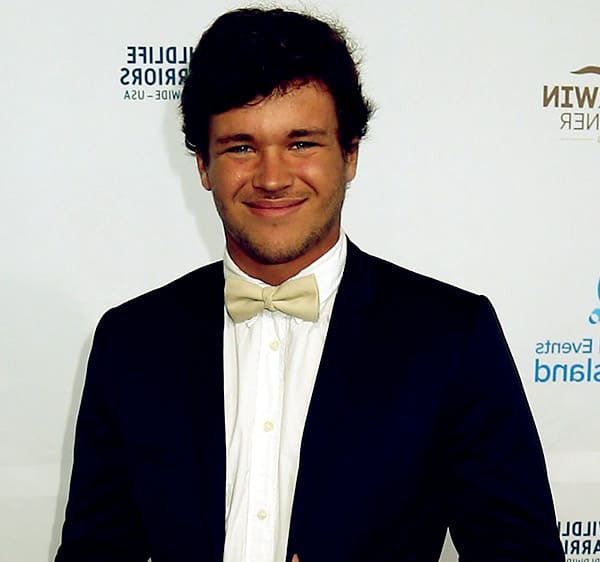 As a result, brands like Liquid Force and Fuse sponsored his talent. He got to participate in tournaments all over the world, like London, Thailand, and Abu Dhabi. In the end, he won the 2014 Triple Crown title before hanging up his career.

Chandler Powell’s decision to quit wakeboarding wasn’t influenced by love whatsoever. He met Bindi Irwin back in 2013 when he paid a visit to their Australian-based zoo while he was there in a competition.

Fascinated by her poise and charm, he emailed her, and soon, they became best of pals. With time, their love grew into letters, Skype calls and ultimately flights back and forth.

Finally, the couple went public with their relationship in 2015. Moreover, Bindi’s mother and brother approved of him. 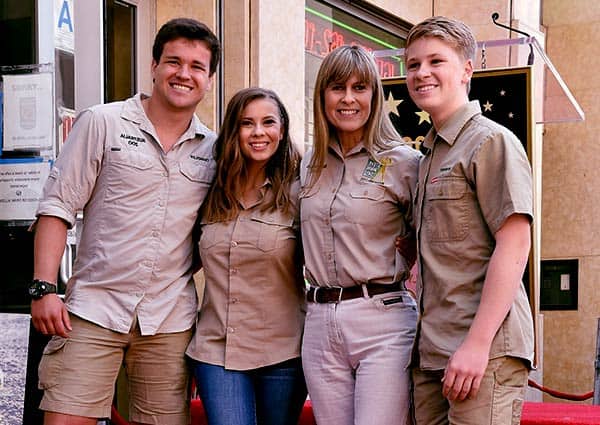 This may come as a shocker, but Bindi Irwin was only 21 years old when she got engaged. Most people take a lifetime to find true love, but she found it during her teenage years at a zoo.

As a result, Chandler Powell popped the question at the same zoo but on her 21st birthday on July 24th, 2019. Spoiler alert, she said Yes!

Consequently, Bindi took to Twitter and Instagram and updated everyone on her newfound happiness as Chandler Powell’s fiancée. Congratulatory messages flooded her timeline, including her mother, Terri Irwin, who also tweeted about it.

When did Chandler Powell and Bindi Irwin get married?

Back in 2018, Bindi Irwin told the US Weekly that she wasn’t in any form of a rush to get married. Barely a year later, the tides turned, and she has her eyes set on marriage.

Moreover, the couple moved in together into four-bedroom, three-bathroom Queensland Sunshine Coast home. 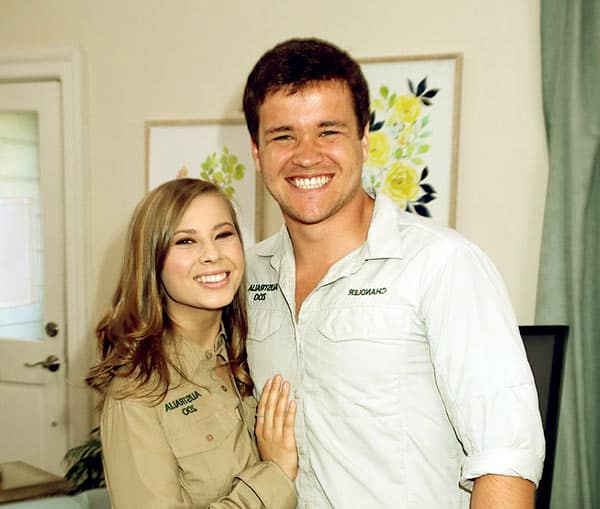 Their wedding officially took place on March 25th 2020 at the Australian Zoo. It was a private ceremony, which means that only a handful of people were present. Five months after their wedding, the couple took to Instagram to announce some more good news. They were expecting a baby! Their daughter, Grace, was born on the 25th of March 2021. What is interesting is that Grace was born on the couple’s one year anniversary.

Chandler Powell is a 25-year-old Florida native who currently resides in Australia.

He was born in Seffner, Florida, on November 14th, 1996, to his parents, Chris and Shannan Powell. The family owns a lake house where he’d watch his father wakeboard since he was four years old.

Powell now lives the life he always wanted with his fiancée in Australia. He studied International Business at the University of Central Florida and majored in Marketing. Lastly, the former wakeboarder stands at the height of 5 feet 8 inches.