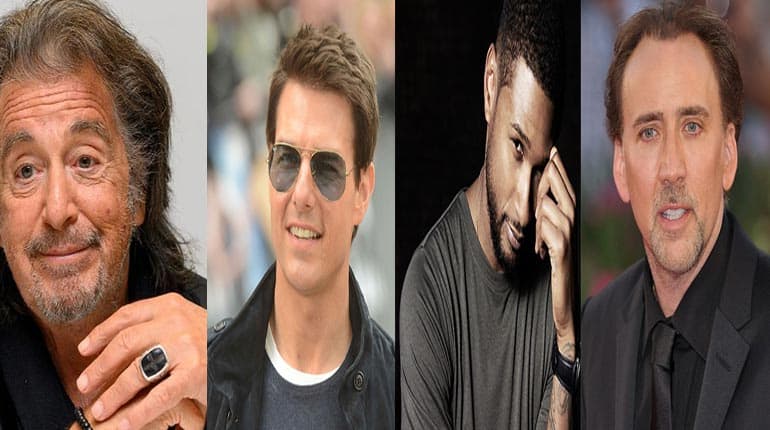 Norman Reedus is known mostly for playing the role of Daryl in The Walking Dead. Norman has a 20-year old son with Helena Christensen, a supermodel. After they separated, they shared custody with their son Mingus Lucien. However, he spent most of his time with his father. Mingus grew up to be a model like her mother though. 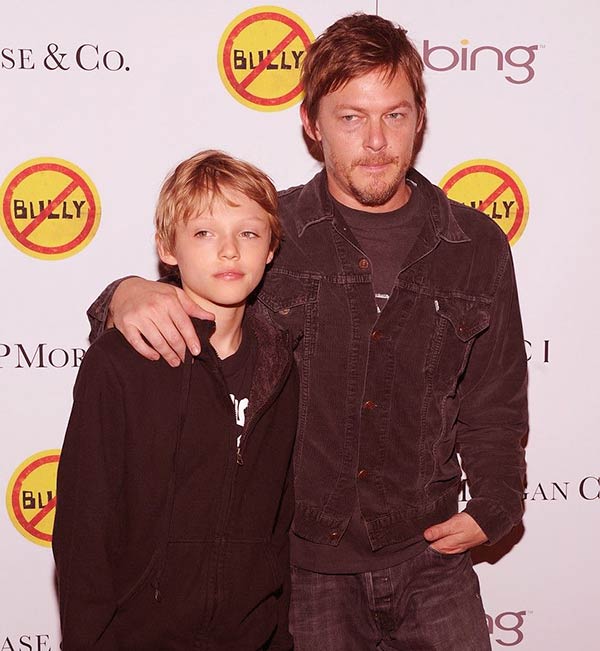