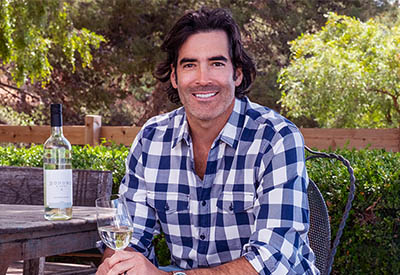 Carter Oosterhouse sounds like a somewhat odd name. However, he is no stranger in the modelling world as well as reality television. He is quite the handyman and works professionally as a carpenter on TLC’s Trading Spaces.

The series was decommissioned back in 2008, but now that it’s again, its time we caught up with him. Here’s a summary of Carter Oosterhouse net worth and what he’s been up to over the past decade. Meet his wife and kids as you also check out his wiki-bio

Who is Carter Oosterhouse? His Career info.

To start, let’s say Carter Oosterhouse had a lot of luck during the initial phase of his career. After graduating with an Arts Degree in Nutrition and Communication from Central Michigan University, he set off into the world.

Initially, he tried out a bit of production work and low-key tape coordination. As a result, the executives at TLC saw his potential and offered him a contract as part of their show, Trading Spaces 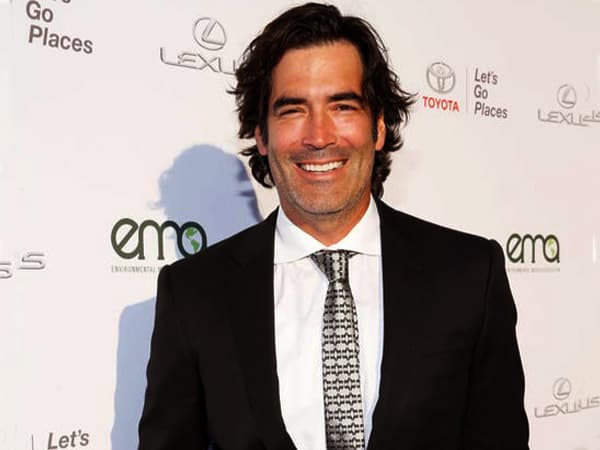 Oosterhouse joined the rest of the cast during its fourth season as a carpenter and has never looked back. In turn, the exposure he got went a long way in boosting Carter Oosterhouse net worth and fame. Consequently, he became a professional model as the face of Voyage, a cologne for men as well as several other adverts.

So when Carter Oosterhouse heard of the show’s revival, he jumped straight to the idea of playing his old role once more. However, that doesn’t mean he didn’t have any other parts of working with. Let’s have a look at his work ethic now.

After Trading Spaces wrapped up in 2008, Carter Oosterhouse still had to cater to his needs somehow. He appeared in Celebrity Motor Homes in 2014 as it’s an executive producer as well as Million Dollar Rooms in 2012.

Furthermore, the TV star Carter Oosterhouse also draws his net worth from hosting the shows; Carter  Can and Red Hot & Green on the HGTV network. As a result, sources have pointed out that Carter Oosterhouse’ net worth in 2021 stands at approximately $2 million. 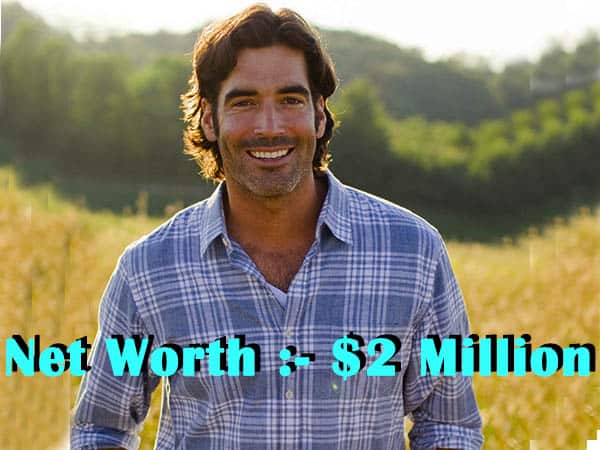 In hindsight, that’s after factoring his modelling career and assets while withdrawing from his charitable works. Oosterhouse is the founder of Carter’s kids, which partners with Rebuilding Together to inspire and promote the health and welfare of children from impoverished backgrounds.

Carter Oosterhouse is married to a wife Amy Smart. Kids?

Carter Oosterhouse is already taken, and some ladies can’t seem to understand that. He met his wife and actress, Amy Smart while at a green charity event in 2010 through a mutual friend. Perhaps his philanthropic acts of kindness boost his charm. 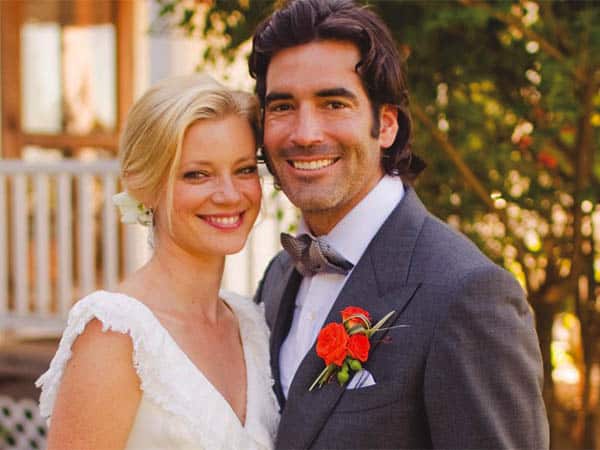 Regardless, about a year later on September 10th, 2011, the couple exchanged their vows in Transverse City, Michigan. You’re probably wondering; a model and an actress who love each other deeply, what could go wrong?

Well, external factors such as one, Kailey Kaminsky, a gay make-up artist, filed a sexual harassment lawsuit against him. Luckily for Carter, he had his wife Amy Smart to back him up. The two love birds are also parents to their daughter Flora born right after Christmas in 2016 through surrogacy.

Carter Oosterhouse is the last born son in his family of four siblings. He was born on September 19th, 1976 and raised in Traverse City in Michigan where he learned the trade of woodwork and carpentry. 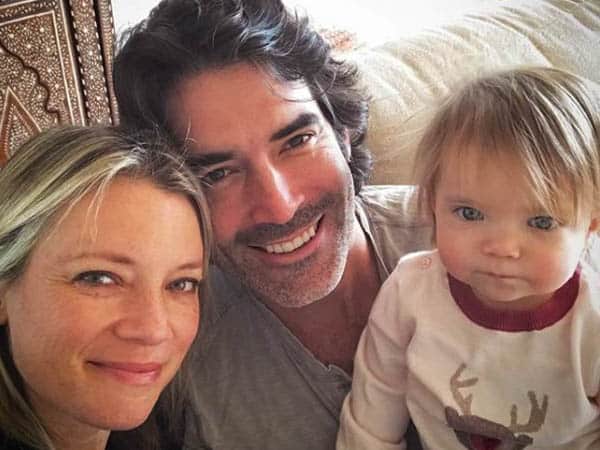 Carter Oosterhouse with his wife, Amy, and with his daughter

Though some sources mention that he worked alongside his neighbour at the age of 11, Oosterhouse also received inspiration from his two brothers, Todd and Tyler. They were both professional carpenters, and he wanted to be like them.

In hindsight, Carter Oosterhouse surpassed them all now at age 45. Did you know that he played rugby during his college days? Is there no limit to what this man can do? Catch up with him on Trading Spaces on the TLC network.