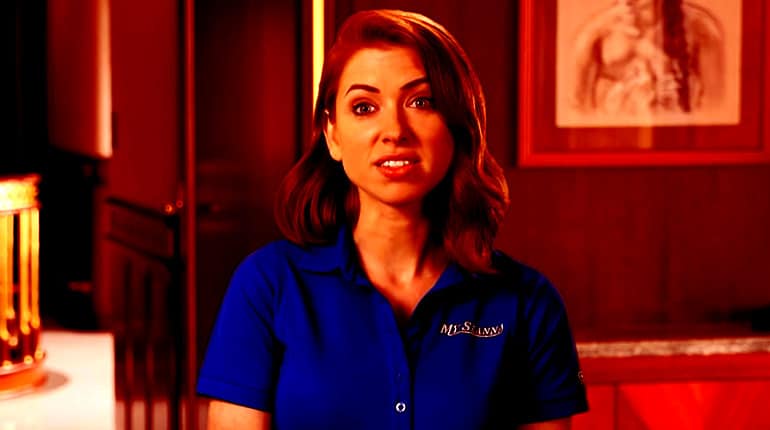 Her friends introduced her to the yachting, who was already a chef in the industry. She received her certifications on becoming a stewardess and did not take long to join the crew. Besides this, she also worked on boats that ranged from 55’ to 112’ for different clientele.

Who Is Caroline Bedol from “Below Deck” Married to? Her Relationship Details

Caroline from Below Deck has tried her best to keep each of her personal details away from the media. Even though media and thousands of her fans regularly follow her, she still has managed to keep everything under the wrap.

It seems like Caroline Bedol from Below Deck is not married and does not have a husband. But some gossip mongers reported that she might be happily married to her spouse, which might be the reason behind no of her relationship affairs in the media.

While talking about Caroline’s relationship rumors, on the fourth episode of the season, in a small segment, her friends and the rest of the crew spoke about romance rumors between her and Chandler Brooks. 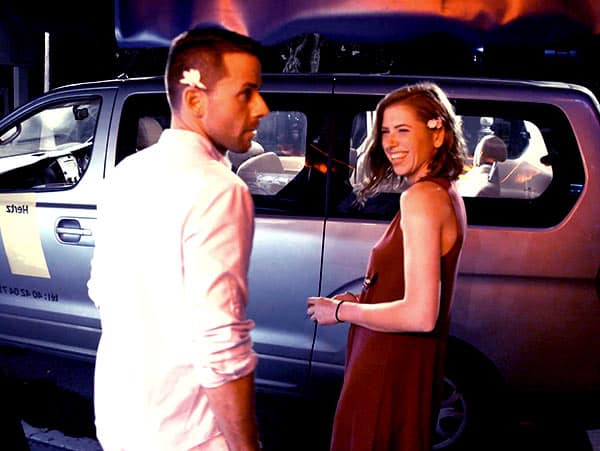 In the ninth episode, Chandler was fired from the show, which also led Caroline to quit the show. Both of them did not participate in the sixth season’s reunion. The clip was later aired on the last episode.

Besides this, Caroline did not reveal anything about her past affairs and relationships.

Regarding her personal life, Caroline Bedol is against radical feminism and wants equal rights and pay. Her favorite television show is Seinfeld, and her favorite character is Elaine Benes. She is a huge fan of avocado toast via Twitter.

During a podcast interview, Caroline once mentioned that she had voted for the Democratic Party in the 2016 presidential elections.

Caroline Bedol was born on 14th May 1984, and is 37 years old, as of 2021. She was born in Westport, Connecticut, the United States of America. The name of her parents is Patricia and father Joel, who is a General Counsel attorney. She is of American nationality and belongs to the mixed ethnicity.

Caroline from Below Deck is the middle child of her parents. She has two siblings; an older brother named Michael Bedol and a younger one named Joshua Bedol. Her older sibling-brother was arrested for a suspect in a house invasion robbery in CT.

Likewise, the police arrested her younger brother for kicking a woman’s door and snatched her cellphone when she tried to call 911 in February 2017. Later, RadarOnline reported that the mysterious woman was Caroline, and it was their family’s violent dispute.

During the beginning of Below Deck, Caroline broke down in front of the camera while explaining about her mother’s dementia problem. As per the police reports, her mother once went missing back in September 2013 but was soon found later on.

Caroline left the show after just two-days notice, which went on to be quite a controversy.

Caroline’s Professional Career; Appearances on Below Deck, Net Worth, And Salary

As mentioned above, Caroline’s friends introduced her to the yachting industry. It did not take her long to get engaged in the business as the job description exactly matched up with her adventurous personality. 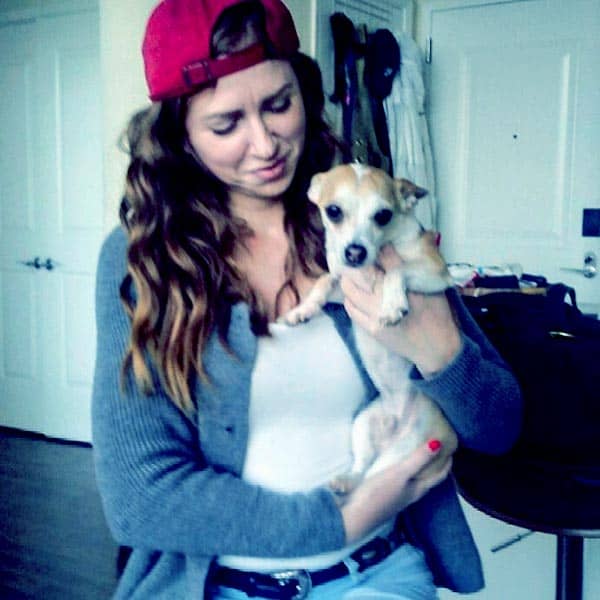 After earning certifications on becoming a stewardess, she immediately joined the crew. She appeared in the sixth season of the reality series and in a total of nine episodes. She only kept two days’ notice in the ninth episode and quit soon.

While talking about Caroline Bedol’s net worth, she did not mention the exact figure of net worth and earnings. Caroline stayed in the limelight only for a very short period of time and has been leading a low-key profile since.

However, a couple of sources reports her net worth is in a hundred thousand dollars. She definitely leads a lavish lifestyle earning enough money to support it.

The very secretive Caroline from Below Deck did not reveal anything about her house, residing area, car collection, gadgets that she uses, and many others.