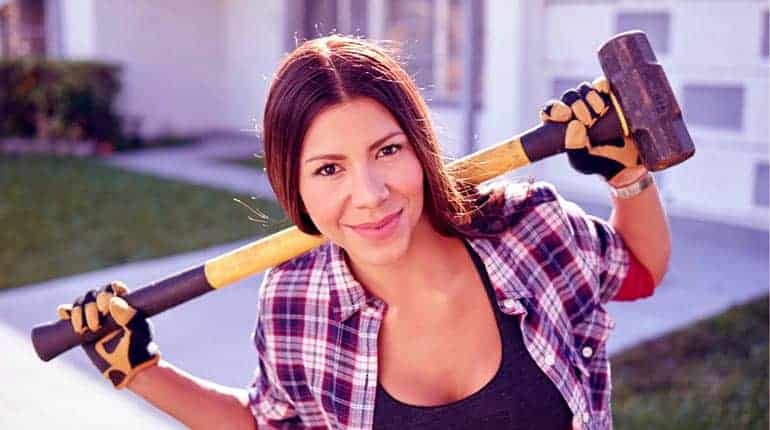 Miami Flip is back on the DIY Network with rerun episodes on air as early as August 20th. With it comes Carolina Sullivan, a charismatic home renovator, and house flipper. She also doubles down as a television host and entrepreneur who takes her work very seriously.

We have all things Carolina Sullivan net worth, married life, husband, age, and wiki-bio related. It wasn’t easy fetching all this information about her, but here we are. So let’s get started.

Who is Carolina Sullivan?

Sullivan is a Latino-American reality star who rose to stardom back in 2014. The DIY network was on the verge of expanding their home renovation shows and after that recruited her. She was perfect for the role owing to her house flipping business and natural stage presence.

As a result, they began shooting, and Miami Flip premiered the following year in 2015. Departure films saw its production work and were able to produce a total of 13 episodes all in one season.

Similarly, the show’s reception was all great over the two years it filmed. Consequently, Carolina Sullivan generated her fan base on Facebook and Twitter alike. There has been no whisper of a second season; only the reruns.

Most reality stars earn enough to last them for years after one season. Sullivan’s case is even better, considering all the profit she makes from flipping houses goes straight into her net worth.

Moreover, her salary from her appearances on Miami Flip also helps with her financial situation. However, Carolina Sullivan’s net worth is currently under review. Regardless, did you know she also appeared on another series called Miami Rehab in 2014? Sadly, due to unknown reasons, the latter got canceled. 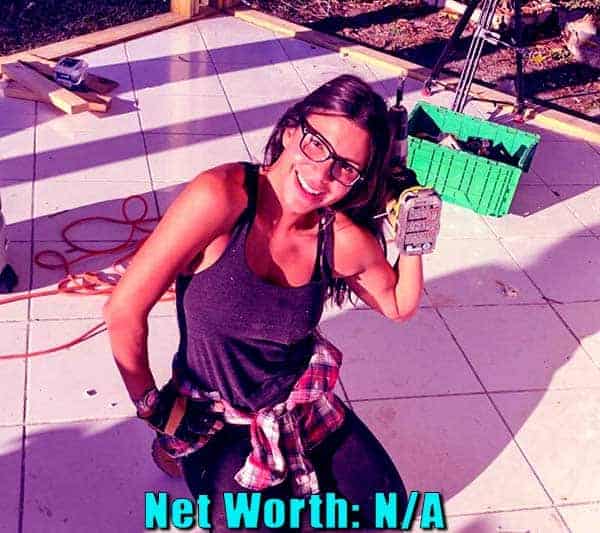 TV Personality, Carolina Sullivan net worth is currently not available

Carolina Sullivan always puts up a right front on cost minimization. In an exclusive interview with the Miami Herald, the reality star had this to say about the industry:

“This business is all about numbers.”

“It’s also essential to be an excellent negotiator because you can save a lot of money by subcontracting workers.”

Carolina Sullivan married to a husband? Any Kids?

The Miami Flip star is very strict about her personal life and mostly keeps it under wraps. Even her Instagram handle is private. As a result, we cannot determine whether or not she has a husband and kids. However, you are welcome to give it a shot and send her a follow request.

Nevertheless, we know she is a great adventurer and likes to travel the world. Her bucket list so far six continents, 53 countries, and 40 states already checked.

Additionally, Carolina Sullivan is often confused with Carolina Balsamo, another reality star. Balsamo and her husband, Chris also star in a similar show, Flipping Miami on Voyage Media Productions. Like Sullivan, she also has roots in Colombia.

Right off the bat, there are no available statistics on Carolina Sullivan’s body measurements. However, from her appearances on television, she stands at an average height with a perfect slim body.

Sullivan is a Latino-American, born and raised in Colombia, South America. Details on her age, family, and parents, however, remain unknown. When she grew older, she moved to America to pursue design and house renovation work.

Carolina saved on enough capital to invest in buying a house in Florida in 2008. Initially, the housing market was low, and as a result, she renovated and sold the house at a profit. Since then, Carolina Sullivan has been at it as an entrepreneur and house flipper.

Catch up with her on the DIY Network on this August in Miami Flip.