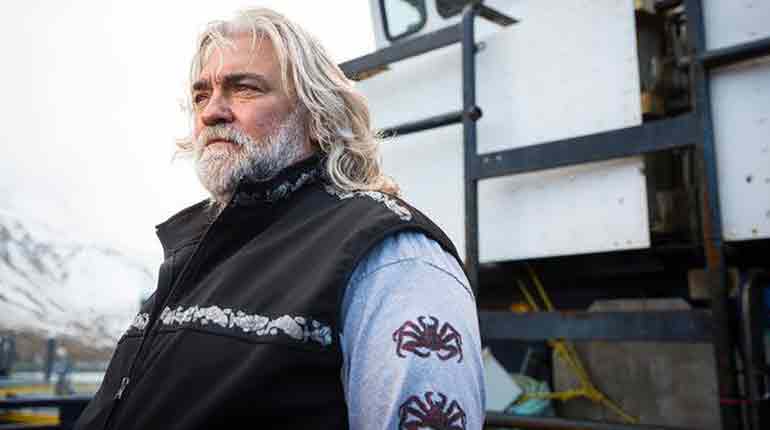 All aboard the F/V Kodiak fishing vessel are subject to fall under the principles of hard work and honesty, or at least that’s what their Captain Wild Bill Wichrowski expects of them. The captain his name “Wild” due to his employment by any means necessary to get the job done.

He is a renown TV personality and fans favorite Captain as seen in Discovery Channel’s Deadliest Catch. Here’s a more detailed look at Wild Bill Wichrowski net worth and personal details including his age, wife Karen Gillis, wiki-bio and much more.

The Captain may be intimidating aboard the shipping vessel but don’t let that fool you. He does have a soft spot for Karen Gillis, his wife. Yes, he is married with three kids; two sons  Zack Larson and Jake as well as his only daughter Delia Wichrowski.

He is married to his wife, Karen Gillis. However, he never talks about her and has kept most of his life with her private. Information regarding their marriage is just as private as their thoughts, and they intend for it to stay that way. Captain Wild Bill Wichrowski and his wife Karen Gillis does own a house in San Carlos, Mexico where they live as he juggles between work at the same time.

His son: Why does Wild Bill Wichrowski son have a different last name?

Fans of the show have noticed the fiery relationship between  Bill and his son Zack Larson. Some have even questioned themselves as to why he doesn’t share his last name Wichrowski as the rest of his siblings do. 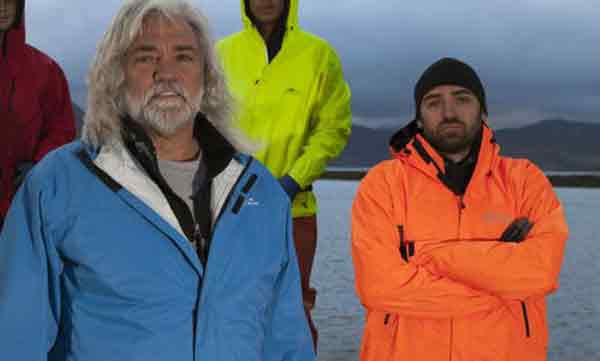 To put it simply, Zack was the firstborn son of his former ex-wife. The captain revealed in an interview when he was asked about the tension he has with his son if working together has helped strengthen their bond. He replied he hardly knows him since he is a child of divorce and grew up with his mother in Washington. However, he is working to mend that.

The Captain has endured countless challenges, from the cold weather to engineering faults in the machinery. He has been working on the Bering Sea for over 20 years running sports and fishing tours amassing an outstanding net worth.

The fan-favorite cast Wild Bill Wichrowski Net Worth is around $3 million mostly as a result of his fishing expeditions. Bill Wichrowski current salary is believed to be around $300 thousand mostly from the wages he gets from his appearance on the show.

Moreover, a chunk of his net worth also comes from his miscellaneous crew jobs in the transportation department. 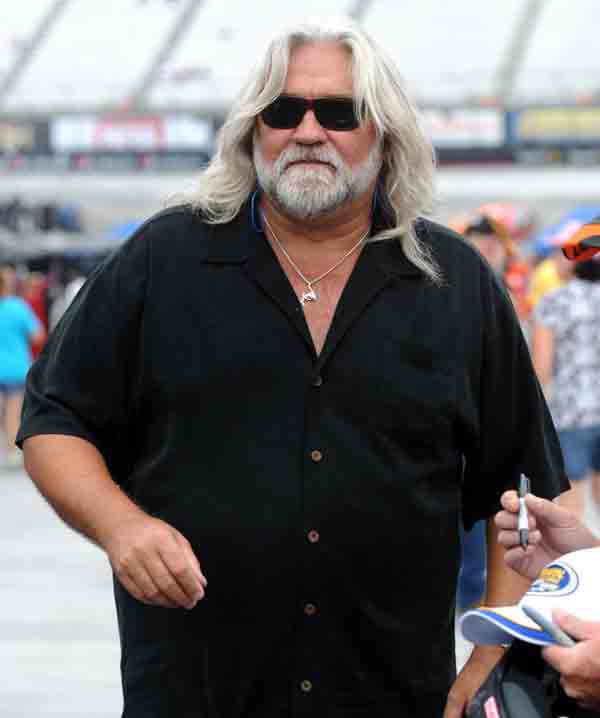 Most of the Captain Wild Bill Wichrowski bio is closed in a closet. He is not one to open up about his age, date of birth, place of birth and even his birth parents. However, with a little digging, we found out that he attended the Norwin High School and graduated in 1975.

He then moved on to serve in the military in the USA Navy that got him posted to the West Coast. After serving in the Navy for over years, he got wind of greener pastures in the Alaskan King crabbers to which he gladly pursued.

Two decades down the line in the high seas, he conducted fishing tours in Costa Rica and Mexico and settled there with his family. He had been approached by Discovery channel to be part of the show but he declined the offer only to accept it in its 6th season.

With close to 3 decades of Crabbing in the Bering Sea, Captain Wild Bill Wichrowski has definitely gained some few skills. He is a Naval engineer from his time in the navy, a boat electrician and commercial fisherman making him quite handy on the deck. All these skills contribute greatly to his net worth.