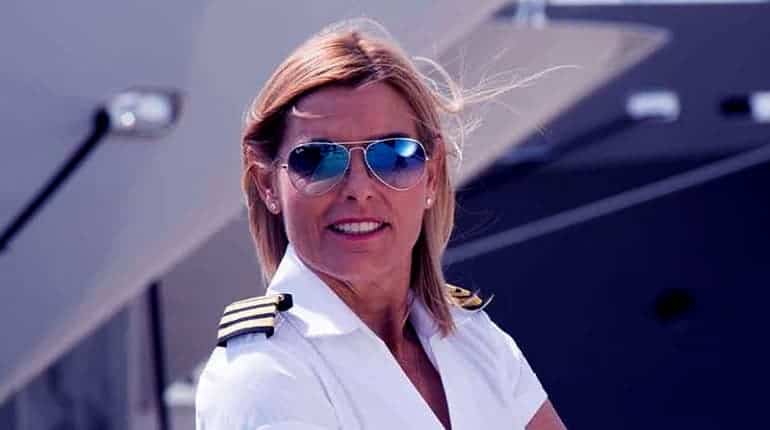 Ahoy there! Are you familiar with Captain Sandy Yawn of Bravo TV’s Below Deck Mediterranean? If not, you’re in luck as we are about to brush up on Captain Sandy Yawn’s net worth quickly. She’s a phenomenal leader way above her class with a lot to talk about on her resume.

The series has currently aired six seasons. This is the closest information you’ll get to Captain Sandy Yawn Wikipedia Bio with details on her age and career. But first, let’s address her married life and gay news.

The Below Deck star Sandy Yawn belongs to the LGBTQ community and identifies as a lesbian. Though the series premiered on May 3rd, 2016, she only made her debut on the second season a year later. Despite all that time, we never knew about her orientation until 2018 when she came out of the closet.

In an exclusive interview with Cheatsheet three years ago, Captain Sandy Yawn went public with all the details. Among them was her partner that she has been dating for a while. Before this, nothing exists in her past relationships and love interests. 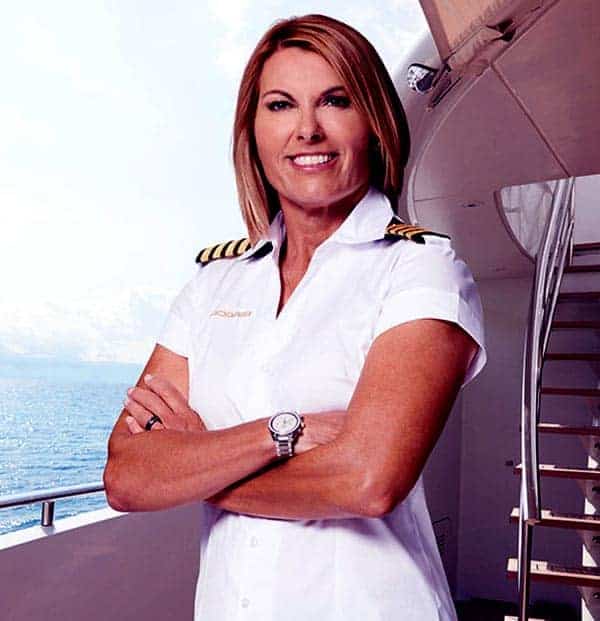 She wouldn’t open up about her personal life and now gushes over the mention of her lover’s name. That said, let’s get down to it.

Is Captain Sandy Yawn married to a wife? Or Dating a Partner?

This subject is usually very touchy, especially considering most parts of the world haven’t accepted the LGBTQ community. Sandy’s partner is none other than the famed gospel singer, Leah Shafer. Though worlds apart, the couple met through Facebook. 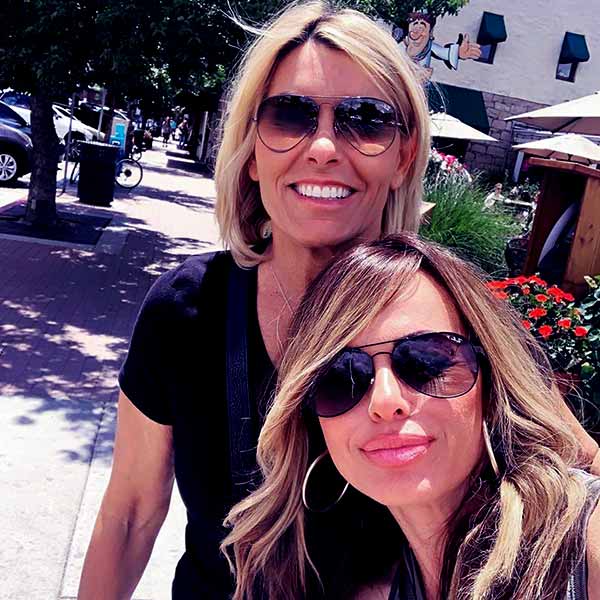 Captain Sandy Yawn’s partner Leah was the first to shoot her shot when she slid in her inbox with congratulatory messages. She had watched her show and loved it back in 2018. As a result, Yawn looked her up and responded in kind. Fast forward a few months later, the couple started dating.

Moreover, Captain Yawn took the extra mile and moved to Denver, Colorado, to live with her. They often upload pictures of themselves on Instagram and other social media outlets. However, the couple’s love faces a ton of hate. For instance, not all churches welcome Leah Shafer anymore.

Others also get judgy and victimize her for her failed marriage. Initially, Captain Sandy Yawn’s wife/partner Leah was married to a Ross Shafer, an American comedian, and motivational speaker for two decades. Together, they adopted a girl named Lauren Rae (Lolo) who is currently 5 years old.

As of 2021, the two are still together. Back in May, Sandy even introduced Leah to her below deck co-star, Malia. The meeting went well, and Malia even took to Instagram to comment on how nice it was to finally meet Leah.

The Below Deck star wasn’t born a captain. However, one way or another, sailing the seas would become her destiny. Captain Sandy Yawn started building her net worth by washing boats off of Florida’s west coast as a teenager.

Later on, she got on the Maritime Professional Training School where she got added on her nautical expertise. Initially, she got recruited as a stewardess and a deckhand. However, Sandy Yawn graduated with her Masters of Oceans All Oceans License from the Coast Guard. As a result, she secured a job as a yacht captain. 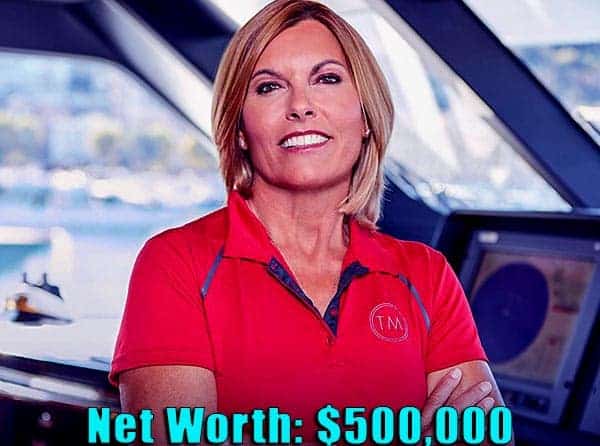 Her voyages have charted all the world’s seas and oceans. As a result, Bravo TV got her on board for their second season of Below Deck Mediterranean. That said, Captain Sandy Yawn net worth is $500,000 in 2021. Some may ask why the figure is low, considering her years at sea. Well, that’s because the Captain is huge on charity. She is an ambassador for Jacksonville School for Autism among others.

Sandy Yawn hails from Bradenton, Florida where she was born on February 23rd, 1965. She is currently aged 56 living in Denver, Colorado. However, she grew up with her sister and unknown parents in Florida. Her sister is also huge on Charity and has a son named Nicholas.

After completing high school in the late 1980s, she went attended Fort Lauderdale in the early ’90s. During her career, she has fought crude sexism against her gender, pirates and occasional danger at sea. However, her greatest battle will remain her fight with cancer, which she won.

Moreover, Captain Sandy Yawn also survived a motorcycle crash with a few injuries. Lastly, the reality star is an active member of the Captain’s Advisory Council for Sea Keepers Society. She also belongs to the US Super Yacht Association and overall a respectable figure in television.