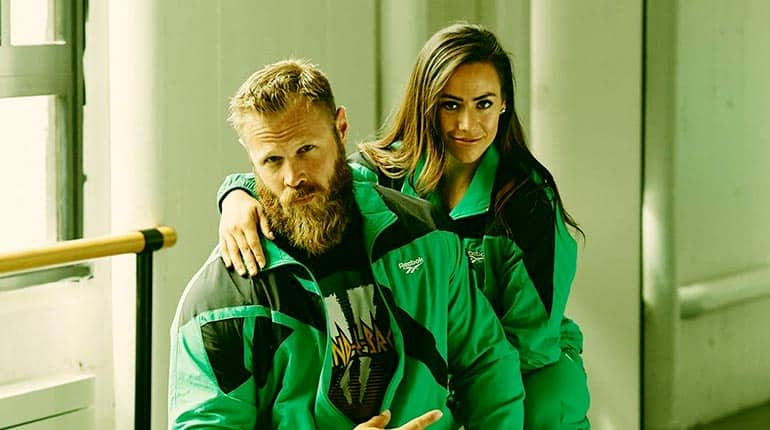 Camille LeBlanc- Bazinet is a Canadian-American Cross-fit athlete and champion. She won the right to be called a champion back in 2014, beating several other athletes at the Cross-fit games. The focus of this article, however, will be her husband, David Lipson.

Like his wife, David is also an athlete who takes great care of his body. He recently came first in the classic physic open challenge category. Learn more about Camille Leblanc-Bazinet’s husband, David, as we explore his life and career in detail. Know five facts you did not know about the athlete.

Who is David Lipson?

He is also a working fitness coach, with a variety of high-end clients under his belt. David has trained several past American Gladiator Contestants, pro baseball players, artists, and even popular Hollywood actors. 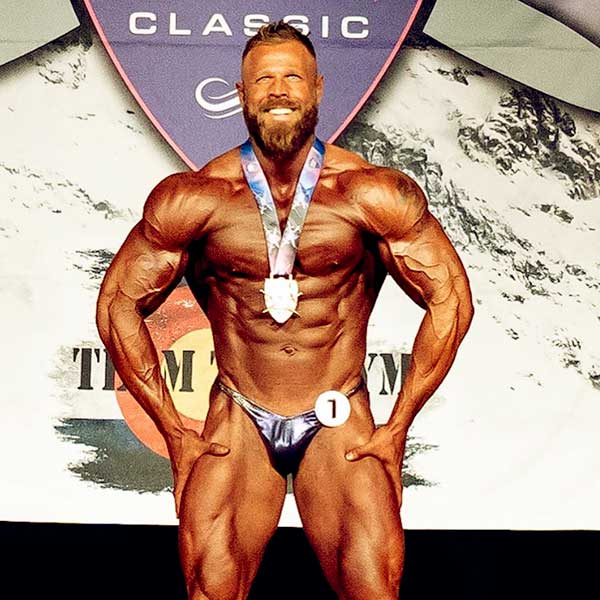 The athlete recently took part in an open bodybuilding competition. He has a dynamic and unique way of getting ready for these competitions. David employs the use of traditional cross-fit, hypertrophy, and functional training to achieve the best results for his body. This usually translates to a magnificent physique.

In a recent interview, his wife stated that a lot of professional bodybuilders questioned David’s method of training. Some even went as far as to ridicule it. This was because he went against the norm, creating his own formula.

David ignored all the criticism and ridicule, employing his method without the fear of judgment. Most bodybuilders were surprised by his determination, especially taking into account that it was his first competition.

This is an organization that provides online training programs for its clients. The program advises its members on how to properly handle Drop sets, partial reps, bands, dumbbells, and barbells.

The cross-fit trainer is married to a woman named Camille Leblanc. She is a Canadian athlete who was born on October 10th, 1988, in Richelieu. This would make her 32 years old at the moment. She’ll however turn 33 in a few weeks. 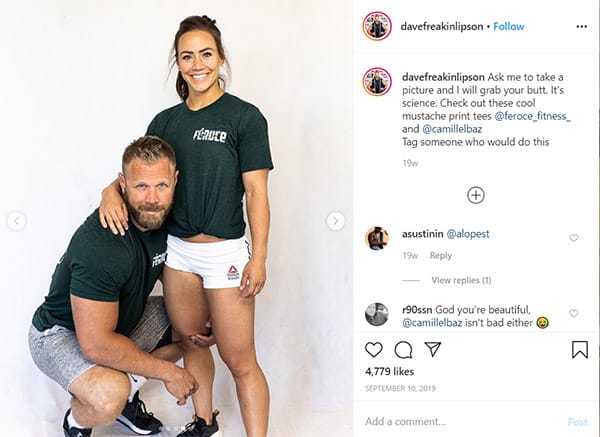 Both Camille Leblanc-Bazinet’s and husband Dave Lipson have remarkable physiques, a testament to their commitment to cross-fit training. The couple would meet at a cross-fit gym back in 2010. The attraction was instant, and they started dating soon after.

Three years later, and they were walking down the aisle. This was back in 2013, in the presence of friends and family. So far, they have been married for over six years. The couple presently resides in Boulder, Colorado. At the moment, they have one child, a daughter named Zoe.

The athlete, David Lipson, was born on July 6th in 1985 in Norwalk, Connecticut. This would make the bodybuilder 36 years presently.

Sources say that professional cross-fit trainers can earn up to $300 per session for their classes. In addition to being a coach, David has also won a few bodybuilding competitions, which have improved his net worth.

It is therefore rumored to be very substantial. However, being a relatively private person, David Lipson’s net worth presently remains under review.

His wife, Camille Leblanc, on the other hand, has an estimated net worth of $2 million. As her spouse, David shares in this wealth as well.

For his educational background, David went to Staples High School. Even back then, David Lipson was fairly involved with sports. Camille Leblanc-Bazinet’s husband was particularly good at baseball. In fact, he was drafted into the list of the top Major League Baseball talents by Baseball America.

His athletic prowess would then see him earn a scholarship to the University of Rhode Island. David went on to be one of the best baseball players the college has ever had. Unfortunately, Camille Leblanc-Bazinet’s husband would suffer an injury during his time with the minors.

Even before his cross-fit career took off, David was touted to be a future baseball star while he was still a teenager. An injury to his elbow, however, meant that he could not go on to the majors. In 2008, David would finally turn to cross fit, and the rest is history.