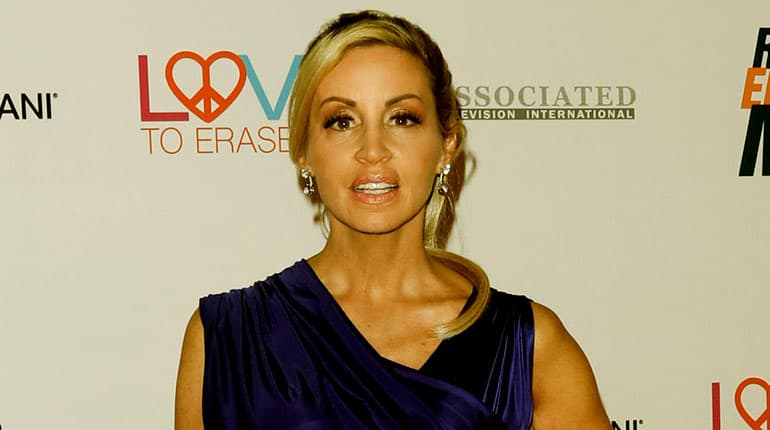 Camille Grammer Meyer is an American television personality, famous for starring in the Real Housewives of Beverly Hills. She began her career as a dancer, model, and actress.

Also, she worked as a producer and writer for Grammet production. Camille gained knowledge about film and Tv production at UCLA school of theatre film and tv production.

She has earned this amount over time through Tv appearances, dancing, modeling, and producing several television shows.

Besides, Camille Grammer has been a brand ambassador for Fabfilfun and Team blends. She brings in a salary of $8.67 million per year.

Being the co-owner of Grommet productions, she has gained some income for herself from productions such as ‘The Game’ and ‘Medium.’ 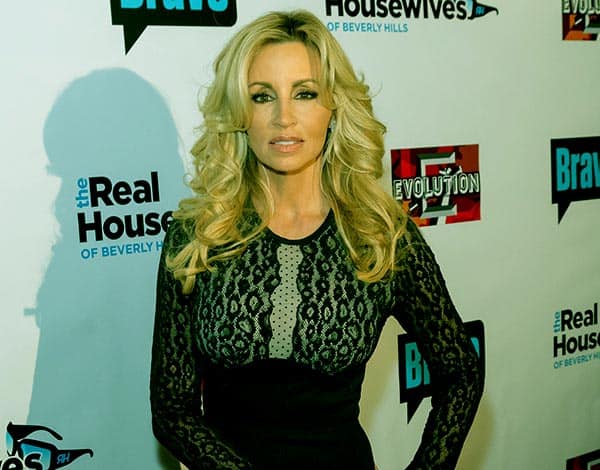 After divorcing her ex-husband Kesley Grammer in 2010, Camille Grammer was awarded half of Kesley’s assets, $30 million in total. This significantly increased Camille Grammer’s net worth.

Camille split up from Kesley after he engaged in extramarital affairs with his colleague, who was 25 years younger than him. Little details are known about Camille’s house, properties, and cars.

Previously, Camille was living in a $3.2 million Malibu home before it burned down in the Woosley fires. The burning down of the house was quite an emotional moment for Camille since she loved the home too much and could not imagine relocating to a new place.

She, however, renovated the home and put it up for sale at $13 million. Camille Grammer now resides in a beach house in Malibu. Adding to Camille’s net worth are the various home sales she has been making.

53-year-old Camille was born on 2nd September 1968. Camille’s career as a dancer kicked off in the 1980s in club MTV, starring in a dance group and featuring in numerous music videos.

In 2010, Camille Grammer became one of the cast members of Bravo’s Real Housewives of Beverly Hills for two seasons. In the series, her struggling relationship with her ex-husband Kesley was highlighted until they divorced.

In 2011, she made a guest appearance on the final season of $#! My Dad says on CBS Sitcom, where she took up the role of a recently divorced star, Camille.

Afterward, she made appearances on the Real Housewives of Beverly Hills as a friend to the Housewives. Apart from modeling and appearing on tv shows, Camille Grammer has co-hosted the show ‘Showbiz tonight’.

At the moment, Camille is the wife of prominent American Attorney, David C. Meyer. The two tied the knot on the 20th of October 2018, at a luxurious resort in Hawaii. This came after a long-year engagement. 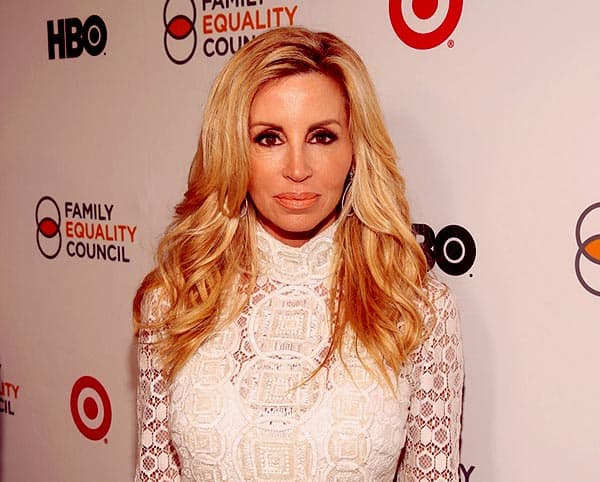 Camille Grammer from the TV reality show, The Real Housewives of Beverly Hills