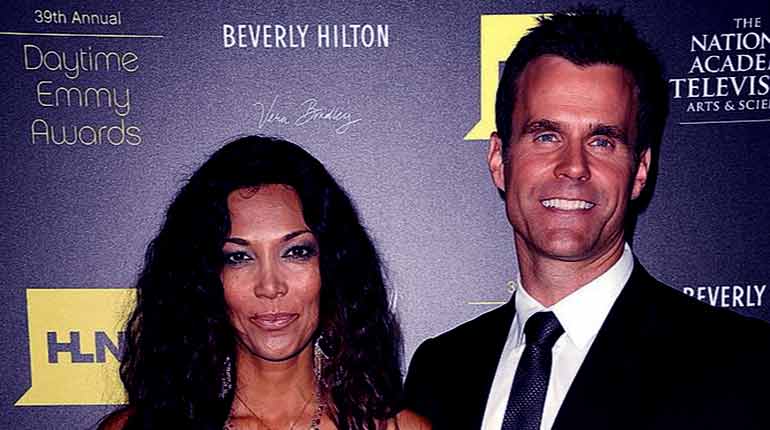 Actors playing one role for a long time usually have it rough shaking off the character afterward. Meet Cameron Mathison, a Canadian actor famous on ABC’s longest running soap opera, All My Children. When the show ended, he had a bit of an identity crisis. However, he thankfully reprieved his role in several appearances on the Hallmark Channel. Moreover, the actor had the company of his wife, who encouraged and supported him all the way. As a result, we have dedicated this page and its entirety to Cameron Mathison’s wife, Vanessa Arevalo.

Vanessa Arevalo is a retired supermodel and businesswoman. Her most life-changing role was marrying Cameron Mathison and becoming a stay at home mom. Not many women can withstand the pressure of a celebrity husband, but Arevalo did alright. Even so, because she was familiar with life in front of the camera for 18 years.

Straight after high school, young Vanessa Arevalo embarked on a lifelong commitment into modeling. Initially, she only performed on small scale ads, simple modeling projects, and catwalk shows. However, once she got to play with the big boys in Magazine issues, struggling became a thing of the past. In no time, she was in the covers of tons of magazines. 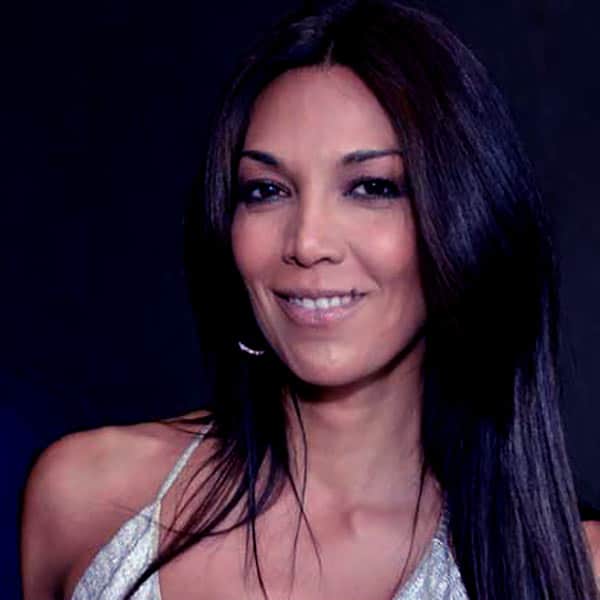 Cameron Mathison’s wife worked for 18 good years before calling it quits to let other younger models take her spot. Consequently, she partnered up with another mom/businesswoman named Niccole Kroll and expanded her baby clothing line. KEA+JOBY is the name of their brainchild and still operates with up to international reach.

After putting up a strong front as an independent career-based woman, Arevalo never once thought of retirement. However, that all changed when she met Cameron whom she fell madly in love for. To measure up, it was enough to quit her modeling and bring up a family.

Cameron Mathison and wife Vanessa Arevalo met on a skiing excursion and dated soon dated afterward. Mathison, a hopeless romantic thought it wise to re-live the moment and proposed to her on yet another ski trip. This time, however, the couple hiked up to the summit of Vail Mountain in Colorado where he popped the question. 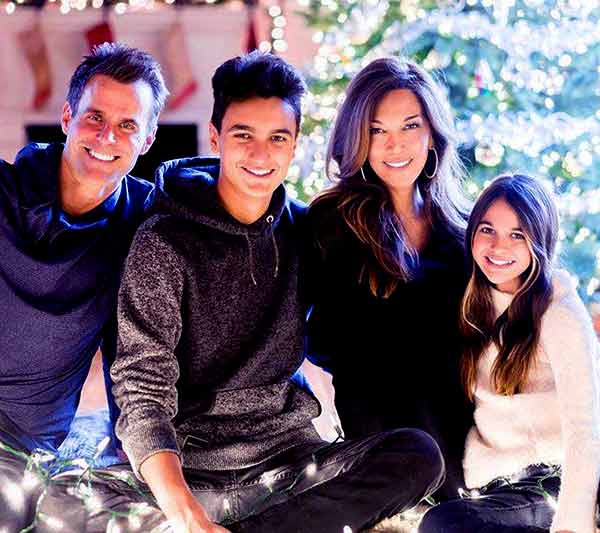 Vanessa Arevalo with her husband Cameron Mathison and with their kids

‘I pulled out the ring and turned around and proposed to her with the camera taking a ton of pictures. Then, I had a big champagne lunch waiting for us at the bottom of the mountain. We skied down the mountain! It was amazing.’

Cameron Mathison and Vanessa Arevalo became one in a private wedding ceremony held on July 27th, 2002. Three years down the line came to their firstborn son named Lucas Arthur, and a daughter named Leila Emannuelle in 2008. In retrospect, the family lived in New York City while Cameron was out for the most part in Los Angeles providing for his family.

Cameron Mathison is a native of Puerto Rico, where her parents raised her. As for her college priors, we know she has none but instead only graduated from a local high school.

However, with a height of 6 feet 2 inches, modeling became a calling. The mother of two now holds American citizenship after her marriage to her Canadian-American husband.