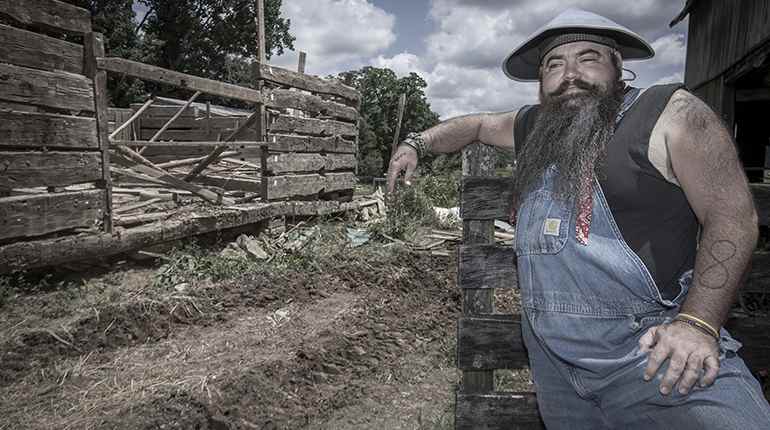 Fans of Barnwood Builders, a documentary reality television series on the DIY Network might have noticed the absence of one of their beloved cast members, Brian Buckner. With the newest third season wrapped up, Buckner was nowhere near the scenes which caused a conundrum in the whole season.

So where exactly is he? More importantly, are the death rumors swirling around him true? Here’s our breakdown on the matter with more insight on his career, net worth, and even wife. Stick with us to know what happened to Brian Buckner from Barnwood Builders.

Who is Brian Buckner?

Brian may not have been at the forefront of the cast of Barnwood Builders, but he was a unique soul. His appearances were funny, whimsical and took the seriousness out of any issue the team faced. His chemistry with the cast is part of the reason they hired him in the first place.

The story of how the reality star came into show business is intertwined with the pioneer of the show, Mark Bowe. The year was 1996 set in Northeast Kentucky when the former coal miner was new in town and in search of some old cabins to renovate. 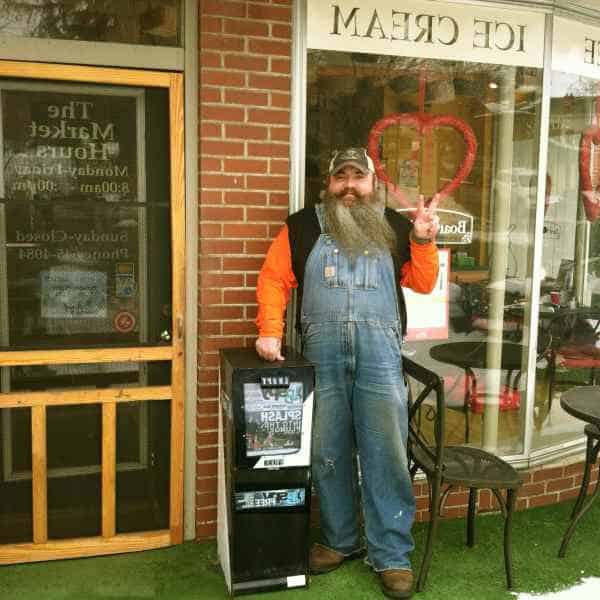 His first interaction was with Johnny Jett who had been in the log cabin business for a while. Together with his friend Brian Buckner and Sherman Thompson, also a cast member on the show, Jett formed up an alliance that would live on for decades.

As a businessman and one with a right eye, he showcased the hardworking hillbillies in a short documentary called Down Home. The short skit attracted a lot of attention from different networks who each had a vision on their career in show business. In the end, it was the DIY network that got the contract with the first season aired in November 1st, 2013.

The construction world is prone to many perils. Structural collapses, electricity mishaps and many more dangers are always waiting to happen. Luckily none of those found their way to Buckner. So what are the origins of his death?

The only records present is the obituary of a deceased 35-year-old named Brian Warren Buckner who died of health issues on December 27th, 2018. However, that’s not our guy.

The only other person who shares the same name with the Barnwood Builders star is the writer and producer of Friends, Spin City, and True Blood. Nevertheless, he’s very much alive, healthy and kicking.  The safest bet would be to place his death on his departure from the show.

Absence usually has the tendencies of making the heart grow fonder. Since he didn’t make an appearance on the third season, who knows what fans have made out of him?

Aside from the work of his hands, the hardworking Hillbilly snagged a lot from his time in television. He appeared in the TV series documentary during its first and second season; though not as often as you’d want him to be. 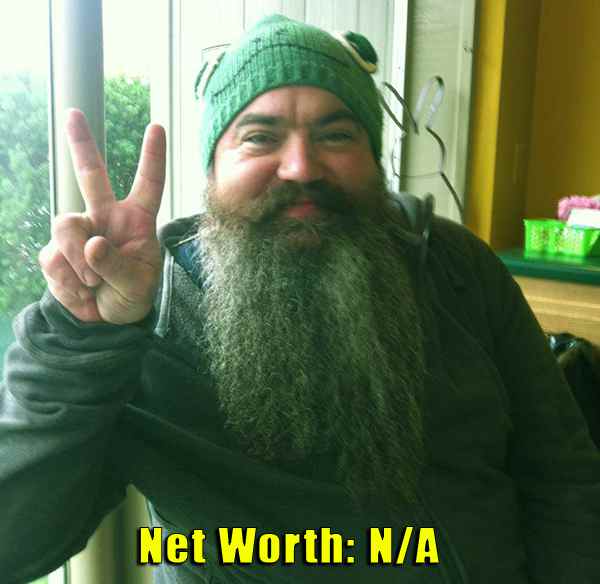 Barnwood Builders cast Brian Buckner net worth is not available

Brian Buckner’s net worth is unknown and a topic of much discussion. He has been involved in seven episodes of the show whose antics include taking down the Lincoln Cabin and building a dog trot. However, even before he became part of show business, Buckner was always a log cabin expert.

It’s one of the qualities that got him working as Bowe’s supplier and later an employee at Antique Cabins and Barns. The company is located in Lewisburg and has helped rebuild old cabins all over the state.

Most of the crew have backstories that they’ve shared with the public. Jett is a Vietnam Veteran; Bowe is a former City Council worker for Lewisburg with a Masters from WVU while Thompson is a tobacco farmer. However, information on Brian is pretty much non-existent. We don’t even know his age, wiki-bio or the existence of his wife. Moreover, if she exists, we cannot determine if he has kids with her. All in all, Buckner is private about his affairs and has no trace on Social Media as well.

Brian Buckner played a considerable role in the Barnwood Builders team. If the death rumors hold, the world would have truly lost a talented soul. We’ll keep you up to date if anything turns up.