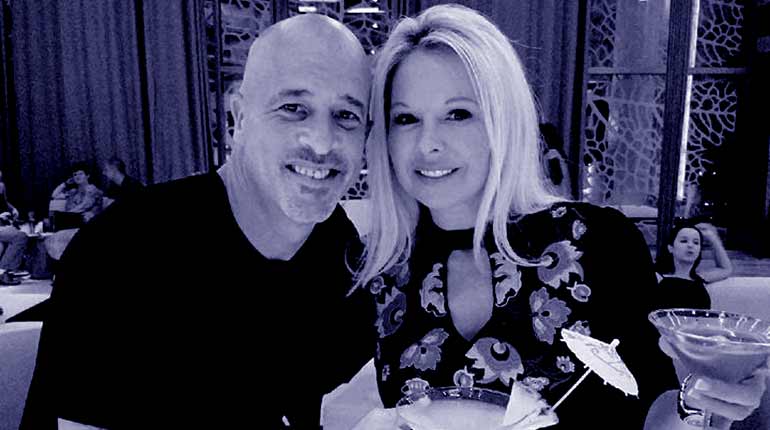 Brett Raymer is a famous reality television personality. He came to the limelight for his significant contribution to the reality show named Tanked. This show started airing on Animal Planet in August 2011.

Brett Raymer’s wiki-bio reveals that he started dating Trisha Marie Chamberlain in July 2011. Reportedly, Trisha is a mother of two kids, Chandler and Dylan Chamberlain, from her previous relationship. After dating for six years, Brett Raymer decided that it is time to graduate the relationship to the next level. With this, he proposed to Trisha in October 2017.

The engagement took place in a special ceremony in October 2017, attended by friends and family. Brett Raymer gave his girlfriend turned fiancée a sparkling diamond ring.  The event later went on to broadcast in Animal Planet in December 2017. 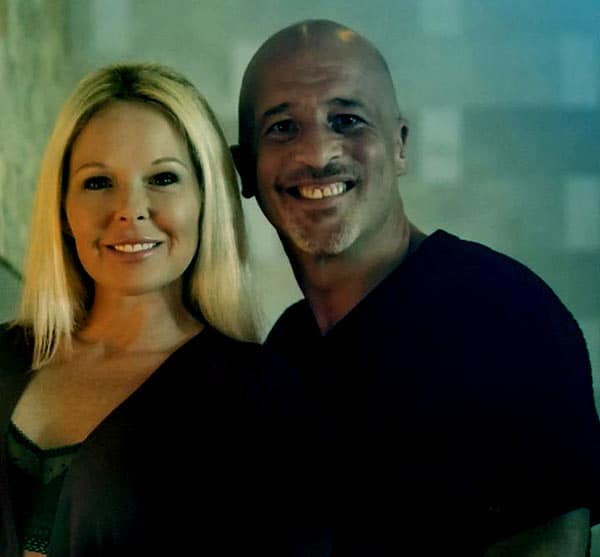 The two live together as husband and wife in a luxurious Vegas home. However, there is no information in wiki sources disclosing about their wedding. Therefore, it appears that the two are not yet officially married. Reportedly, their home is a three-story mansion that stands on a 12,000-square-foot. The duo is currently living with their four children.

Seemingly, this couple is leading a very blissful life together. They often share their photos on social media. Moreover, they are never ashamed to complement each other in social sites. For instance, on August 23, 2015, Brett Raymer praised his fiancée via Instagram. He spoke of his fiancée, saying that she is the best girlfriend anyone can have. He referred to some of her traits like honesty, kind-hearted and fun-loving.

Undoubtedly, their bond is growing stronger by day. They are often spotted out together, and they share such happy moments with fans in social platforms.

Brett Raymer has a food company, Donut Mania, which he co-owns with his fiancée, Trisha Chamberlain. The company is famous for serving 50 varieties of doughnuts, fritters, and swirls.

Trisha Chamberlain previously worked as a realtor and a sales consultant. However, after falling in love with Brett, she is now the director of tours at ATM.

Brett Raymer was initially married to his beautiful wife, Melissa Bradford.  However, details of their dating life and marriage are not revealed in wiki sources. The couple happily worked together in the family business, Acrylic Tank Manufacturing (ATM). At that time, Brett Raymer’s ex-wife Melissa worked as the office manager.

For the period the couple stayed in the marriage, they birthed two children — a daughter whom they named Kayla Raymer and a son named Bryce Raymer. Unfortunately, the couple could not live long together to build their family. They divorced for reasons not yet revealed to the public. 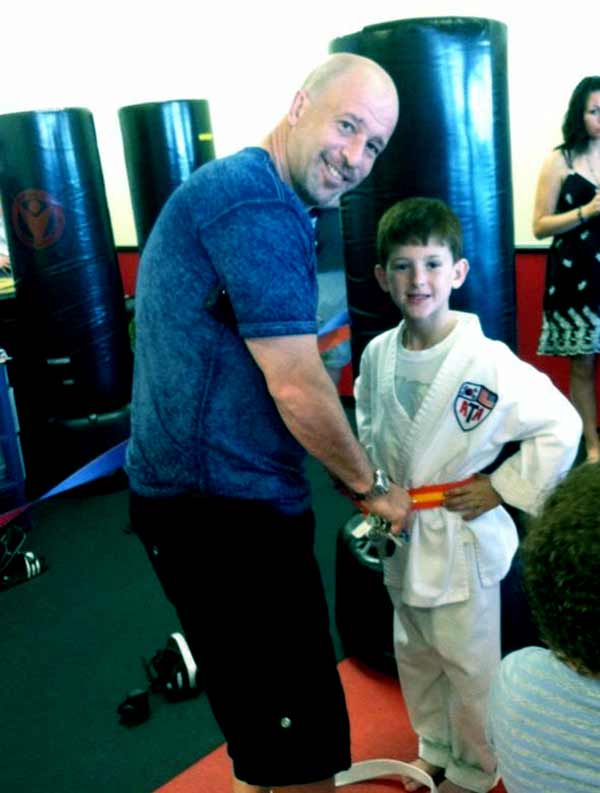 After the divorce, Brett Raymer gained custody of his two children. Moreover, it didn’t take long for him to move on to a new love relationship. He began dating Chamberlain with whom they live together presently.

Information about Melissa Bradford’s whereabouts is not available. It is hard to tell whether she too moved on with another relationship or not. However, the ex-couple is said to be in good terms despite their divorce.

For instance, in 2014, November 22, Melissa Bradford expressed her appreciation to Brett Raymer. This was on account of him being a wonderful dad to their son.

Who is Melissa Bradford? Her Short Biography.

Melissa Bradford is seemingly a very secretive woman with her personal life. Her personal life details are not disclosed in the wiki-bio sources. All that is revealed about her is that she was brought up in Las Vegas, Nevada. Moreover, she schooled at Galena High School. After that, she enrolled at the College of Southern Nevada.

She is a mother of two children, Kayla Raymer, and Bryce Raymer. Seemingly, she is so much in love with her kids even after the divorce from their father. She often posts motherhood quotes on her Facebook page. After she divorced her ex-husband, Brett Raymer, she changed her Facebook status from “married”, to “in a relationship.”