All Bobby Flay Restaurants and their Locations. 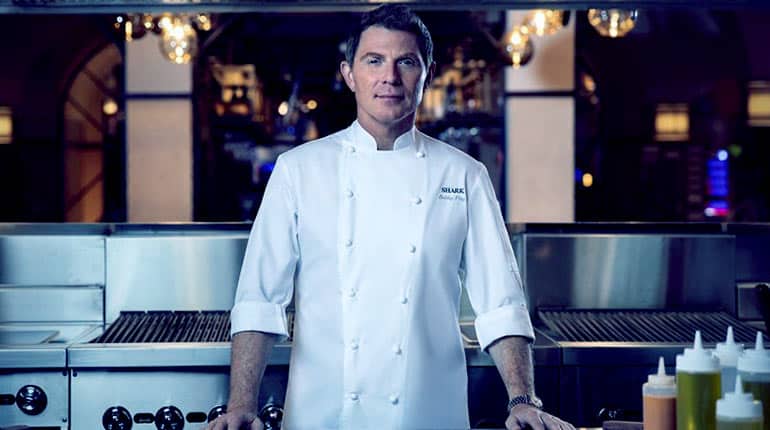 Who would have ever thought that a single toy oven would amount to success in the food business? Bobby Flay is a celebrity chef and restaurateur who started cooking as early as he could light up the kitchen stove.

As the years went by, Chef Bobby Flay currently owns over two dozen restaurants spread across 11 states in the United States and another in the District of Columbia. So if you want to spend the rest of your days only dinning at his food joints, then this the catalog to read. We’ve got all Bobby Flays Restaurants and their locations all under one roof.

New York City is the focal point to Bobby Flay’s career and business line. After turning down an Executive Chef’s position, he got a job at Miracle Grill in the East Village and funded his chain line of restaurants. Here are the ones in New York City

Mesa Grill was as a result of a partnership between Jerome Kretchmer and Bobby Flay. It opened on January 5th, 1991. Sadly, the place shut down on September 2013 due to rent inflation by the landlord. 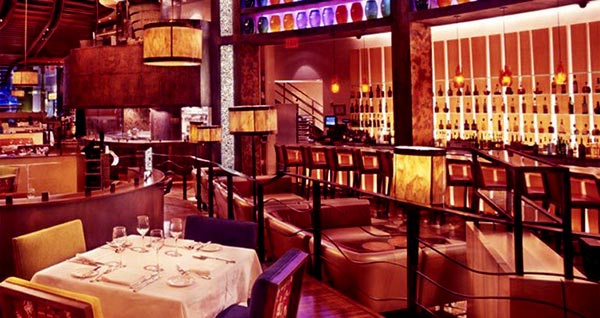 This was also a joint effort between Bobby Flay and Laurence Kretchmer. It opened in November 1993 in the Flatiron District of New York. However, like the original Mesa Grill, it shut down in December 31st, 2007 for the construction of a Condominium.

Flay set up the first Bar Americain restaurant in 2005 between 6th and 7th Avenue at 152W 52nd St.  However, like the first two, it also shut down in January 2018 due to costly, but much-needed renovations.

So if all these shutdowns, then I bet you’re wondering where the heck are you going to get a decent meal. Luckily for you, the rest are still in operation to date.

At 324 Lafayette Street, New York City stands the Gato. It uniquely serves a specific niche of people offering a special Brunch menu only on Saturday and Sunday. You can find it open from 11 am to 2.45 pm.  Otherwise, for the rest of the weekday, you will only find it free from 5 pm till 11 pm. 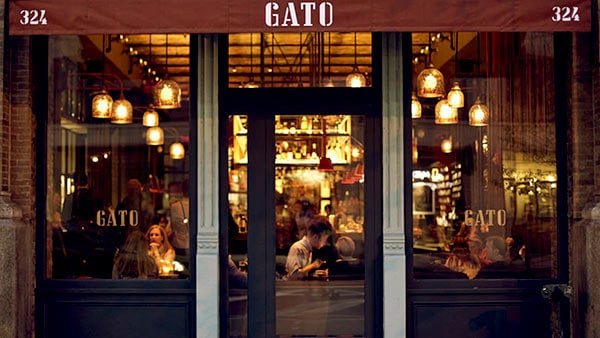 This is one of Flay’s most productive business lines. The premise of the original BBP was in Lake Grove, Long Island on July 15th, 2008 where it stands to this day. He also has another in Roosevelt, Field Mall in Garden City launched on Dec 5th, 2011.

You can check out the Menu here and pick out one of the mouth-watering delicacies. The joint open from 11 a.m. to 10 p.m. latest. However, if you’re feeling lazy, just pick up the phone and order your meal using doordash.

Located in Caesars Palace at Address 3570, Las Vegas Blvd, Mesa Grill is one of a kind. This branch was established in 2004 and flourishes for a couple of reasons. For starters, it’s close to Mexico and offers some of its finest tequila and mescal offerings. Have a look at their menu here.

The best part of this Bobby Flay’s Las Vegas restaurant is its open reservation. However, the tricky part only comes during its working hours. It opens as early as 10.30 am and closes by 3 pm only to begin again at 5 pm. From there, the next shift goes on to 11 pm.

You can find another branch of BBP at Las Vegas Strip on the address, 3750 South Las Vegas Blvd. It maintains the same menu with price fluctuations. Moreover, the restaurant opens from 11 am to 1 am on Friday and Saturday. Its working hours from Sunday to Thursday are between 11 am to 12 am. 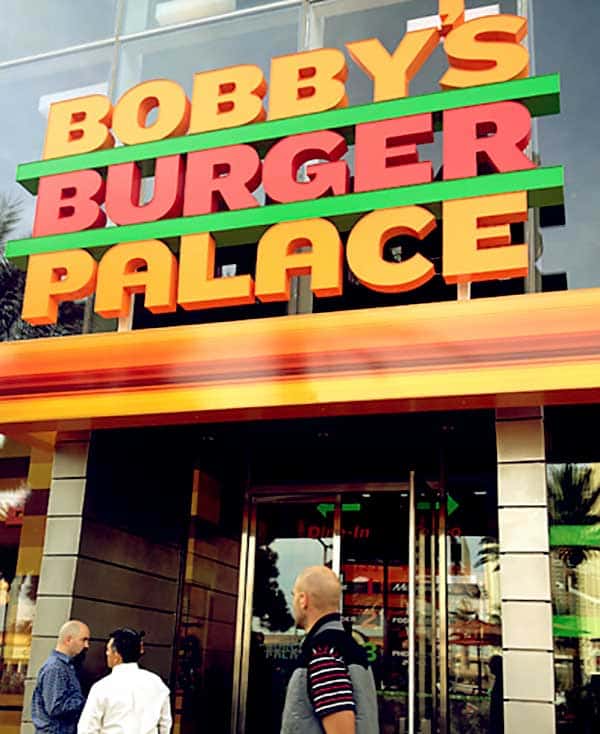 Sorry Chicago lovers, but there aren’t any Bobby Flay Restaurants in Chicago, Illinois. However, he has visited the city a couple of food joints from time to time. You can check out the Frontera Grill, Girl & the Goat, Topolobampo, Bayan Ko and Lou Malnati’s Pizzeria which are some of his favorite go-to places.

The Borgata Hotel Casino & Spa in Atlantic City, New Jersey houses the Bobby Flay Steak restaurant. As the name suggests, the joint complements it’s presence offering an unmatched steakhouse experience. It also has a private dining area that houses up to 75 guests per sitting. 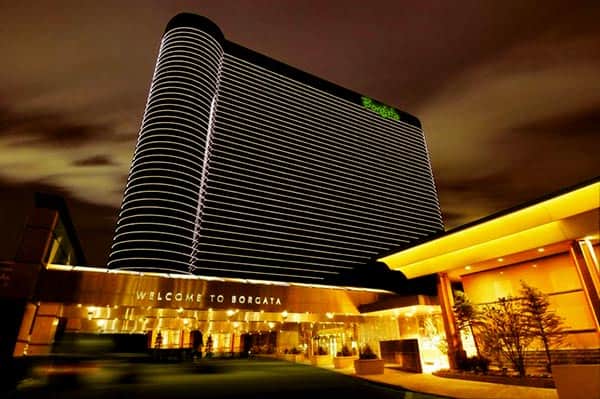 Moreover, the menu offers a variety of meals at pocket-friendly prices. This Bobby Flay New Jersey restaurant doesn’t open on Mondays for some reason and opens its doors from 5 pm to 11 pm latest.

There are two joints showcasing the same look and menus as outlined before. You can find one at the Monmouth Mall in Eatontown and the other in Paramus at The Outlets in Bergen Town. The former opened its doors to the public on December 5th, 2008 and the latter on March 31st, 2009. Both share similar working hours.

Bobby Flay Restaurants on other Locations

You will find the Biggest BBP at Maryland Live Casino in Hanover, Maryland. However, there is another at College Park, Maryland. Seeing it’s a lucrative outlet, he launched many others in Miami, Florida, Washington D.C. in K Street. There are also some in Potomac Mills, Virginia and, Jack Cincinnati Casino in Ohio.

Lastly, he also manages another BBP in Philadelphia University City in Pennsylvania and another at the Mohegan Sun Casino in Uncasville, Southeast Connecticut. The latter launched on July 1st, 2009

The third Mesa Grill came to life on March 28th, 2007. However, this one is geared towards vacation lovers. This Bobby Flay’s restaurant is located at The Cove at Atlantis Paradise Island in the Bahamas.

Another similar outlet to the one closed in New York exists in Uncasville, South East Connecticut. It launched on November 18th, 2009 and maintains the same menu and richness you’d find on Bobby Flay’s dishes.