Bob Harte wiki-Bio, Death, Cause of death, Daughter, Net Worth 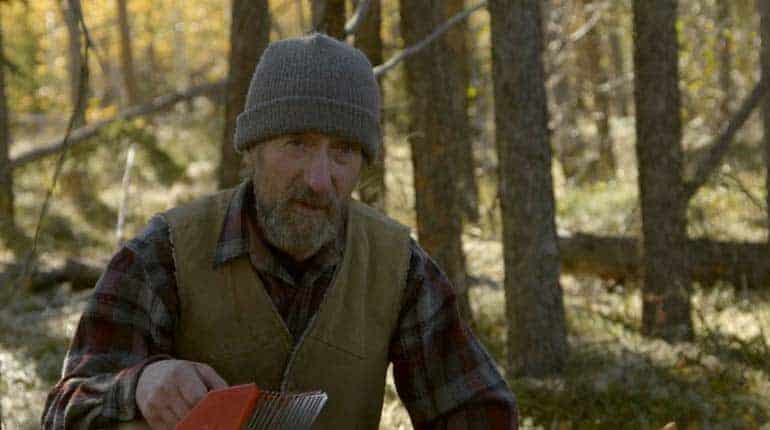 It’s three years since the demise of the TV personality Bob Harte. The cause of The Last Alaskan Bob Harte death is unfamiliar to many and perhaps one of the reasons you are on this site today right? But what if you begin with understanding a little something about his life? Born on 23rd January in Jersey City, Bob Harte, popularly known as Bob, was among the best TV personalities and American reality star. He is remembered for his role in the TV show ‘The last Alaskan.’ Bob Harte’s daughter, Talicia Harte also starred in the same show. It was on Saturday, the 22nd of July 2017 that he met his death.

How did the last Alaskan Bob Harte Die? Know about his cause of death.

Even if you have not seen someone ailing from the disease, you know that it is a deadly one. And yes it is the cause of Bob Harte’s death- Cancer. It was not something that just took him immediately he was diagnosed with the ailment. He had long been struggling with cancer.

He in every aspect tried to battle it out as he had done with the wildlife attacks, plane crashes and severe gunshot wounds in the Alaskan wilderness where he lived for more than 40 years but in vain. Cancer, in spite of the medical efforts put in place, took Bob Harte’s dear life.

His Daughter, Wife and married life

Although he died as an unmarried man Bob Harte, was at some point in time married to a beautiful lady called Nancy. Talicia Harte, who gave him a granddaughter Carmella, was the fruit of their love. The two however divorced later on in life. The cause of their divorce remains unveiled to date. It is interesting that despite their separation, Bob Harte still had a steadfast love for his daughter, Talicia. 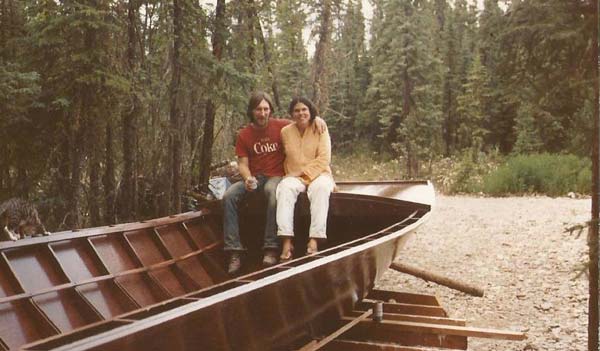 Bob Harte with his wife, Nancy

Demonstration of the love he had for his daughter was not only seen through Bob introducing Talicia in The last Alaskan show but was also observed after Talicia suffered an accident that left her disabled.

Bob Harte was there for her daughter in this dark time of her life. Correspondingly, when battling cancer Talicia was equally there for her dad, but this time around Nancy the ex-wife also helped in taking care of him. As a result of this, his daughter Talicia Harte is crowned as the reunion between Bob and Nancy.

Net Worth at the time of death

Credible sources record that at the time of Bob Harte’s death, his net worth was approximated as being $600,000. He typically died a wealthy man. Much of this net worth is said to be arising from the reality TV shows he had been featuring especially ‘The last Alaskan’ which rumors indicate paid him randomly. 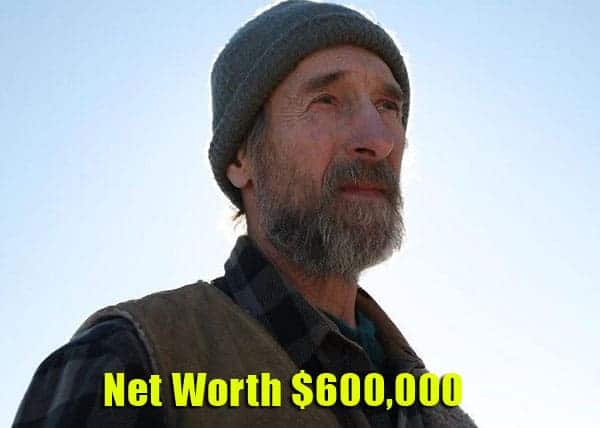 Maybe he had been engaging in other works elsewhere, but this information is yet to be revealed to the public. In a way, this means that the TV shows paid him well and you can try to venture in the same field.

The career life of Bob Harte revolved around acting. This career is however inborn because what is known is that he dropped out of school. However, this did not stop him from nurturing and pursuing his naturally installed career. Settling in Alaska was a good thing for his job because the show that gave him popularity the last Alaskan had much to do with the Alaskan region.

Wiki-bio and other facts

Bob Harte was the son of Vernon Harte and Eleanor Harte. At the age of 21, this The Last Alaskan Star dropped out of school but with a mission of traveling across the world hence lane in Alaska which was the beginning of his bright future. His visit to Alaska was not coincidental as he had read about it in various books and wished to tour Alaska.

It should be noted that it was his attitude towards the school that is the cause of his drop out. As a kid, he loved fishing, adventure, and hunting. Close friends will admit that he was good at trapping which is attributed to the efforts of his grandfather who taught him the art of trapping as well as construction and building works.