Who is the Best American Pickers Cast? Vote now. 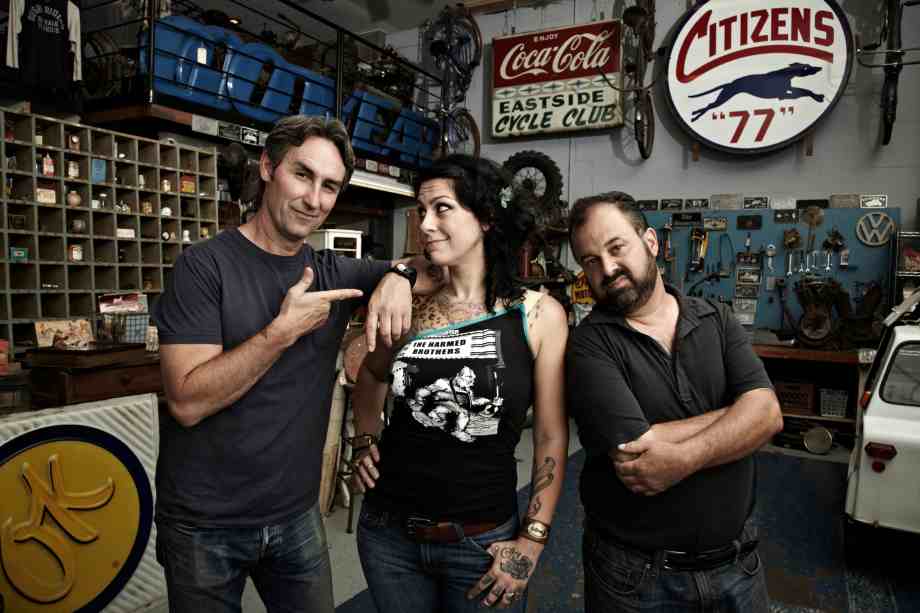 American Pickers is a show that revolves around the inner workings of a group of antique collectors. They are tasked with seeking hidden gems scattered all across the country in places like barns and even long-forgotten storage units. This is where they sometimes uncover national treasures. The very first episode of American Pickers aired back in January 2010.  It saw the gang track down a number of valuable trinkets that were located in Central Iowa. In total, there have been 325 episodes, and 22 seasons. So who’s the best American Picker? That’s the question we are going to answer.

Mike first started sifting through other people’s junk when he was still a toddler, four years old to be exact. 53-years’ worth of experience has made him one of America’s best antique collectors. In an interview, Wolfe revealed that he seeks items with rich backgrounds and stories. His need to unearth hidden gems is fuelled by more than just a desire for money. Mike’s main objective is to use the artefacts he finds to fill in numerous gaps in American history.

Throughout his time scavenging for antiques, Mike has come across a number of times such as classic jukeboxes and vintage vehicles. Moreover, Wolfe also owns an antique store that has become a nationwide tourist attraction. Mike has been on American Pickers since the show’s inception back in 2010. With 311 episodes under his belt, he is the longest recurring cast member on the show. 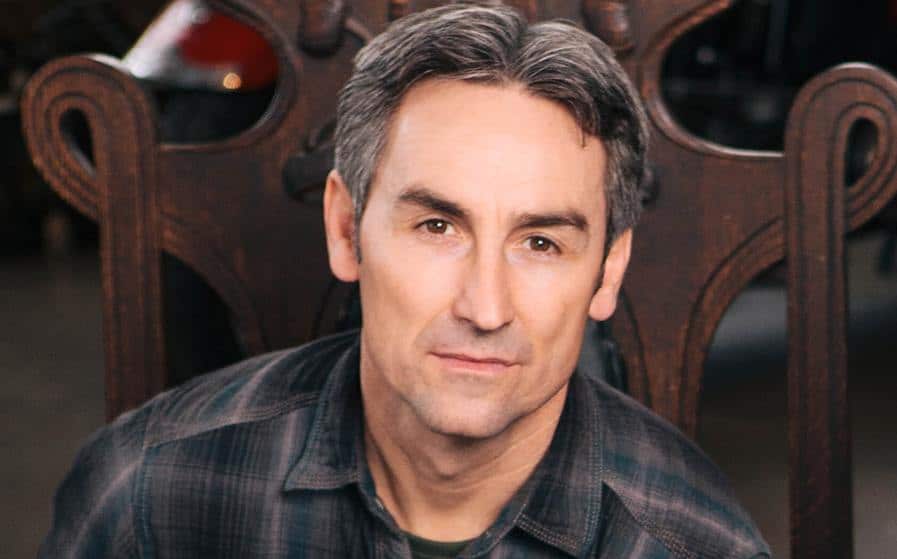 A look at Frank’s history reveals that he did not always harbor the ambition to be an antique collector. He initially served as a safety inspector, particularly when it came to potential fire hazards. This is a position he’s held for well over two decades before making the life-altering decision to search for antiques. To that effect, he’d team up with his long-time friend, Mike Wolfe, to launch an antique shop in Iowa.

The years that followed saw Frank and Mike explore various regions in America as they looked for potentially valuable items. Frank’s raw enthusiasm was a major reason why he and Mike were asked to host their own reality show. From 2010 to 2020, Frank Fritz would appear in 306 episodes in total, during which he’s become a fan favorite. A back injury in 2020 would force him to take some time off from the show. He’d eventually be let go from the entire production.

When Danielle first appeared on American Pickers, she was introduced as the director of Antique Archaeology. On the show, Colby worked closely with Mike and Frank. She was charged with organizing the transportation of all the antiques that the pair had acquired.

Additionally, she was also tasked with finding a prospective client for valuable antiques once they were appraised.

Danielle is especially experienced when it comes to finding vintage burlesque outfits. Since she was first introduced in season 1, Danielle has subsequently featured on 308 episodes. Her last appearance came during the 2021 episode titled ‘Pumps-Prints and Picks.’ 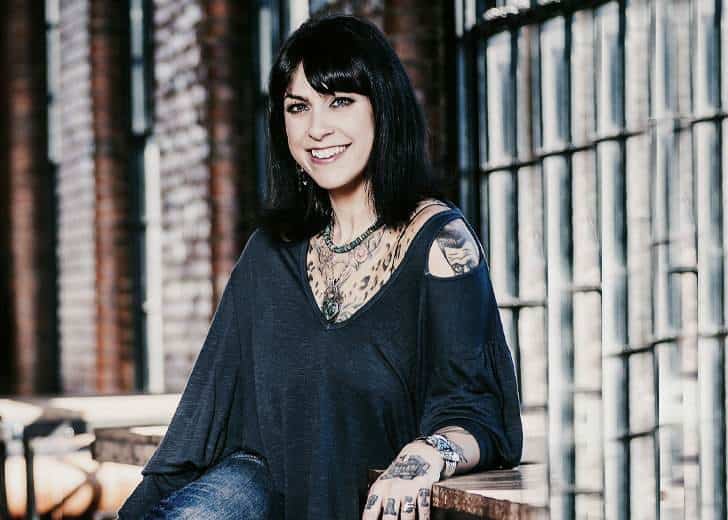