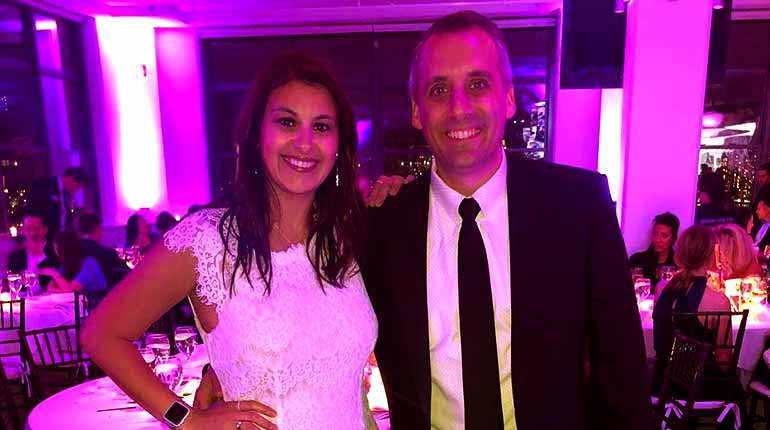 Bessy Gatto is the wife of television personality, Joe Gatto. She is not only a vegan but also an animal advocate. Furthermore, Bessy spearheaded campaigns meant to protest animal exploitation. Additionally, Bessy is of white ethnicity, American nationality and also believes that human beings can do without meat. Being a strict vegan, we do not know when she started her strict diet life; she is too dedicated to her lifestyle.

Who is Joe Gatto?

Joe is an actor, writer, comedian, and producer; known for the show “Impractical Jokers.” He has been its producer for over 10 years now. The couple dated for some years, and they tied the in September 2013 with Reverend Vulcan officiating their ceremony. In attendance, the wedding had some celebrities including workmates, James Murray, and Brian Quinn plus their friends. 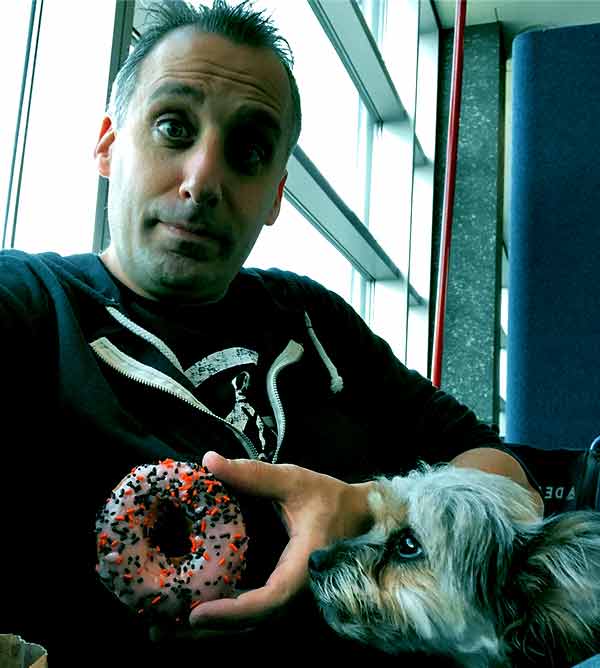 Joe appeared in shows like Superdude & Friend in 2005 and 12 Monkeys in 2015. He also belongs to The Tenderloins; a New York-based comedy troupe.

Bessy became famous in 2013 when she married Joe. After their marriage ceremony, Bessy added the name Gatto to her title and they have been in love and supportive of each other since 2013. 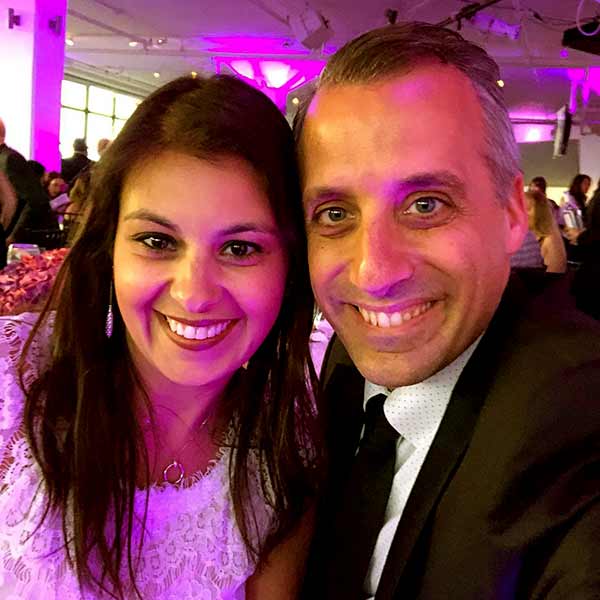 Joe Gatto and wife Bessy were blessed with two children; Milana Francis Gatto and Remington Joseph Gatto. Milana came two years later in 7th May 2015 and is a typical “daddy’s girl.”Joe often shares photos of her on pages of his social media account. Remington came into the world on 31st July 2017. As a result, Joe also took to his Instagram and captioned, “I’m excited he’s finally here.” 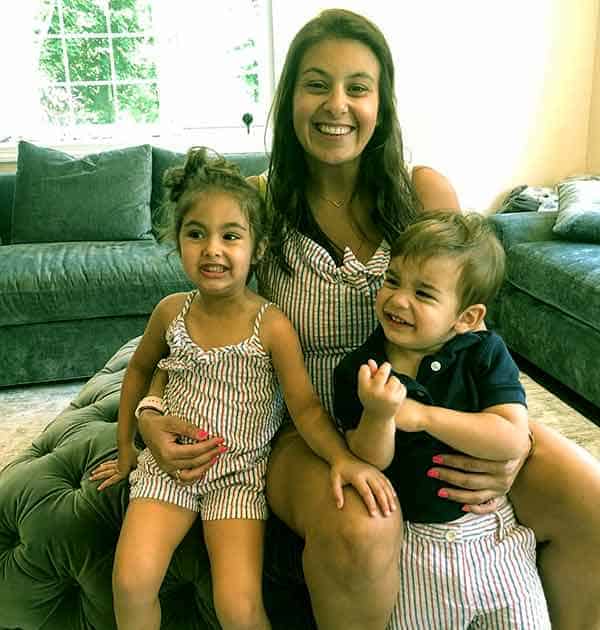 The mother of two has not pursued a professional career and manages her husband’s Social media accounts. It has been her steady and decent income since Joe’s net worth holds at more than $1 million. Bessy posts most of the times on her social media accounts about Joe’s programs and television shows to promote him. Even with her significant social media fan base, she has maintained a private life and low-key relationship.

Joe Gatto’s wife is very active on Social Media. She has more than 100k followers on Instagram and over 16k followers on Twitter. As a result, she takes full advantage of the numbers to promote her husband’s work. Similarly, Bessy even announced Joe’s new show “Misery Index” that he is going to host with the Tenderloins.

Other facts known about Joe Gatto’s wife are generosity and a loving mother who is always available to support her husband and family. She is very supportive of her husband with his work and responsibilities. On one particular occasion, the mother of two appeared on Joe’s show.

The setting was a dare for Joe to kiss one of the contestants. Right when he was about to do that, Bessy came into the room, making it even weirder and hard.

They are also active in charity work and advocacy for small animal groups — for instance, dog rescuing. Joe also supports anti-bullying groups and has also worked on the Hero Round Table.