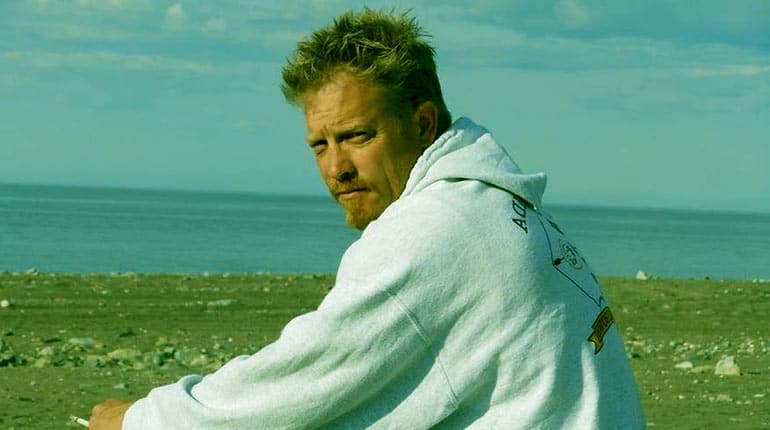 Scott Meisterheim is an American sailor, television personality, and treasure hunter. He became a public figure after he was brought on to the Discovery Channel show, Bering Sea Gold, alongside the likes of Vernon Adkison and Zeke Tenhoff.

Scott served as a deckhand for a while before gradually climbing to much higher positions. It seems that controversy never lingers far away from him, as he was a very controversial figure on the show.

Some would even go as far as to label him a villain. Learn more about Bering Sea Gold’s Scott Meisterheim as we explore his life in detail. The article will focus on his bio and other relevant facts.

Scott Meisterheim is a former deckhand, television, and gold miner. The man became a household name after his turn on Discovery Channel’s Bering Sea Gold. The sea-based reality shows first burst onto television back in 2012.

As of 2021, it is still on air on the Discovery Network. Throughout its impressive run, it has accumulated over 13 seasons. Scott starred alongside other treasure hunters like Mike Rowe, Kris Kelly, and Brad Kelly. The former deckhand is credited with over 30 episodes on bearing sea gold.

Scott Meisterheim from “Bering Sea Gold” would also go on to star on follow-up shows like Back to the Dredge, After the Dredge, and the television documentary Under the Ice. The latter would run from 2012 to 2014, with over twenty episodes before its conclusion. 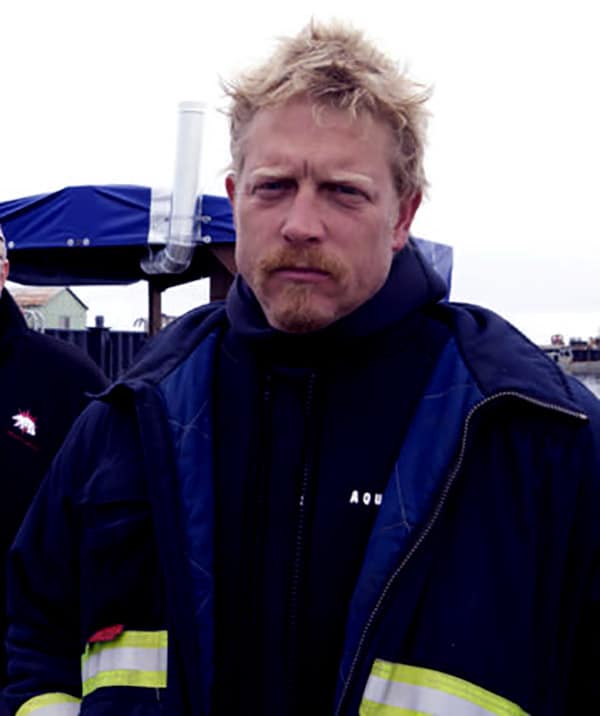 However, Scott Meisterheim’s run on the show came to an abrupt end after the producers of Bering Sea Gold let him go. This came after a lot of the crew had complained about his temper and subsequent behavior. It is reported that the man got into several fistfights with some of the camera crew.

Scott had reportedly shoved away one cameraman one time while he was inebriated. The complaints were not only limited to the crew as some of his cast members also complained about him. As such, the producers of the show decided to let him go after the third season.

Long before his run in the show, it is reported that he worked as a builder back in his home state of Alaska. He would then go on to venture into the oil field industry, where he stayed for quite some time before finally discovering his sea legs.

Scott was a television personality and deckhand aboard a vessel that searched the high seas for gold. He featured on numerous spinoffs of the show, Bearing Sea Gold. As such, his net worth was estimated to be quite substantial back in the day.

However, he fell on to some hard financial times after he was booted from the popular series. A few years, he faced trouble with the law as a result of not making child support payments.

It is fair to say that his bank account took a huge hit after he left the world of television. As such, Scott Meistereim’s net worth is $100,000.

What happened to Scott Meisterheim?

After he left the reality show Bering Sea Gold, a lot of people wanted to know what the former treasure was up to. Unfortunately, it is not all good news. It appears that the former television personality fell into some hard times.

Back in 2015, it came to light that he was wanted by the Kalamazoo County District for failing to pay over $20,000 in child support for his then-teenage daughter. This came after the judge had given him a fair amount of time to cover the debt.

Scott Meisterheim was able to dig himself out of the hole after he borrowed over $10,000 from a friend in order to make some of the payments. When reporters reached out to him at the time, he was staying in Arizona with a few friends who were helping him get back on his feet.

Scott would have faced serious jail time if he would have failed to make the payment, and this would have hindered any future opportunity he would have gotten. At the moment, he is flying completely under the radar and far away from the spotlight.

Scott Meisterheim was born on July 8th, 1967. This would make him 54 years old at the moment.

Not much else is known regarding his life save for the fact that he has a daughter and an ex-wife. Their identity remains a mystery at the moment, though we did learn that his daughter is 21 years old at the moment.

She was at the center of a dispute between Scott and his former wife as her father failed to make most of the $900 a month child support payments. This was court-mandated. It dragged into a legal battle which almost saw Scott land in prison.

This was not the first time the former reality star faced controversy as he got into a fistfight with one of his castmates, Vernon, while he was still on the show.