Ben Fogle Net Worth. Meet his wife Marina Fogle and their Kids. 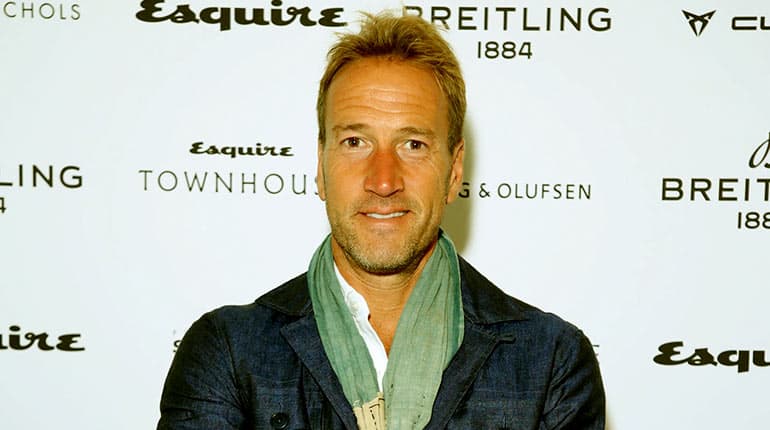 Ben Fogle is an award-winning broadcaster and adventurer. Recently, he shared a heartbreaking letter about the death of his son, stillborn in 2014. Also, he spoke about nearly losing his wife during the birth of their third son.

So, who is Ben Fogle’s wife? What’s Ben Fogle’s net worth? Here’s everything we know about his love life, wife Marina Fogle, children, and professional success. So, let’s explore!

Who is Ben Fogle? Know About His Parents, Siblings & Early Life

Ben’s full name is Benjamin Myer Fogle, as per his birth records. He was born on 3rd November 1973 in Westminster, London, to English actress Julia Foster and Canadian veterinarian Bruce Fogle. Currently, he is 47 and has a brother named Bill and two sisters, Emily and Tamara Fogle.

Ben Fogle studied at the Hall School but later graduated high school from Bryanston School in Blandford. He earned his higher education from the Universities of Portsmouth and also did a short term post-graduate studies in Costa Rica. 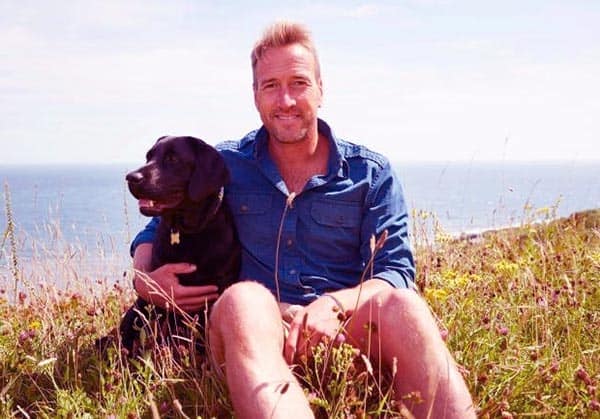 Then he joined the Royal Naval Reserve, where he served as a URNU officer on HMS Blazer and later switched his career to television.

Ben is happily married to his wife, Marina Hunt, since 2006. His wife is a co-founder of The Bump Class, a how-to guide for expectant mother as well as a writer.

Ben Fogle’s wife has partnered up with her sister for the foundation. Also, she has a podcast along with her sister called ‘The Parent Hood.’ Additionally, the siblings’ are the authors of a book titled ‘The Bump Class: An Expert Guide to Pregnancy, Birth and Beyond.’ 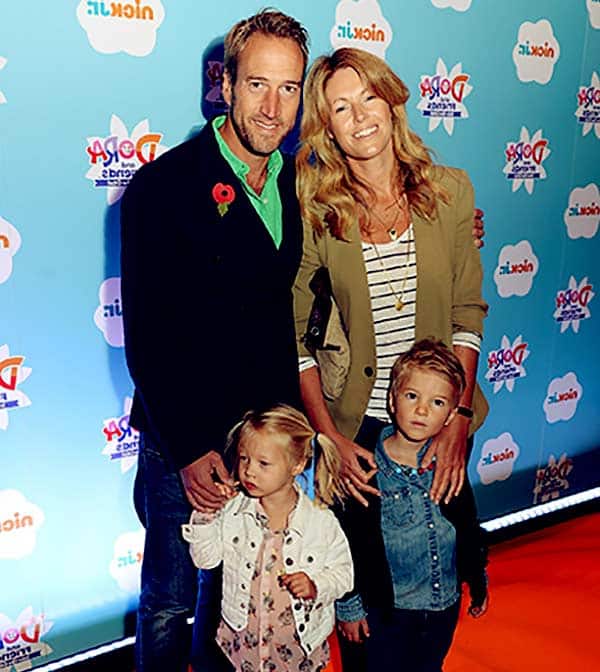 Ben and Wife, Marina and their two kids

As per sources, Ben met Marina at Hyde park while walking his dog. Eventually, the two like each other and poured their feelings and got hitched. They have been married for almost two decades now.

Ben Fogle is the father of two children. Ben and wife Marina Fogle were blessed with their child, a boy named Ludovic Herbert Richard Fogle, 11, in 2009. After two years, Ben and his wife welcomed a baby girl, Iona, 10. Moreover, he has a black labrador, Storm. 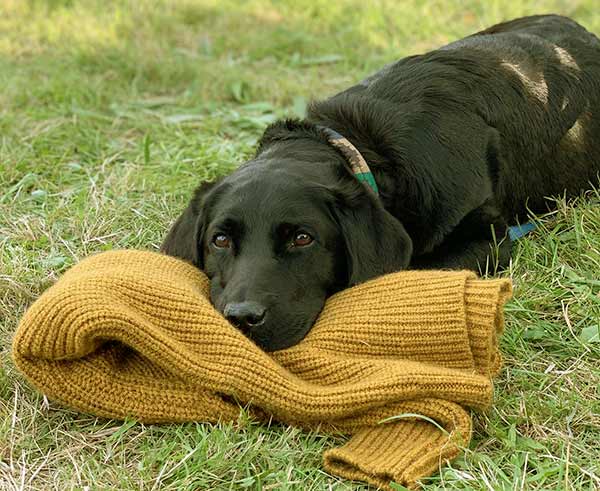 Ben has a dog named, Storm

In September 2019, the broadcaster shared his pain of losing a child after his stillborn son William was born in 2014. And he almost lost his life partner after she suffered an acute placental abruption at 33 weeks.

Ben Fogle made his appearance with his wife, Marina Fogle, and two kids at the annual The Mirror Animal Hero Awards 2019.

How Much is Ben Fogle’s Net Worth?

Ben makes most of his money from television. According to The Sun, it is believed that Ben Fogle’s net worth is £2.6 million. On top of that, Fogle has worked with different brands, which further adds to his income.

On the other hand, Fogle is a writer and has published nine best-selling books. These include titles like Outposts, The Teatime Island, Race to the Pole, The Accidental Adventurer, and Land Rover.

Ben Fogle is one of the original reality stars after rising to fame in the BBC show Castaway 2000 which followed by a group of 36 people in Scottland Island. He has worked for many networks such as BBC One, ITV, More4, National Geographic, and Channel 5.

Currently, Ben is presenting the television series ‘Ben Fogle: New Lives in the Wild’ on Channel 5. The show is now in its seventh season. 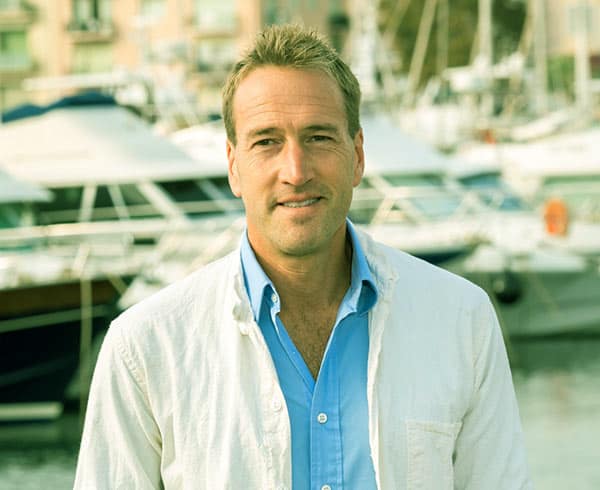 Ben Fogle from the TV show, Ben Fogle: New Lives in the Wild’ on Channel 5

Since he appeared in Castaway 2000, he presented several shows, including Crufts, Countryfile, Extreme Dreams With Ben Fogle, Wild in Africa, and  Ben Fogle’s Escape in Time.

Furthermore, Ben has made documentaries on Prince William in Africa, Crocodiles in Botswana, Captain Scott in Antarctica. Aside, he climbed Mount Everest, the world’s highest mountain along with Victoria Pendleton in August 2018.

Additionally, he worked for NBC News as a special correspondent. Besides, he is the host of Britain’s Top 100 Dogs Live 2019 on ITV alongside Sara Cox.