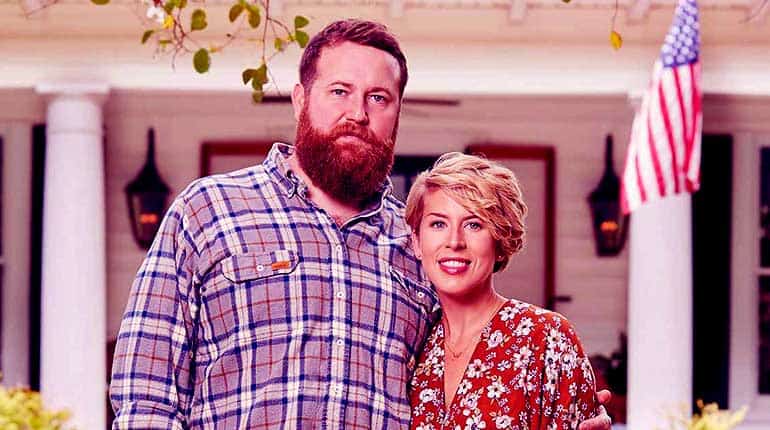 How many of you have watched the reality show ‘Home Town‘ on HGTV? What do you know about the show? The series follows the husband and wife duo of Ben and Erin Napier as they remodel old structures and turn them into beautiful houses in the small town of Laurel, Mississippi.

The hosts of the show not only have chemistry on camera but also behind it. Here’s everything you need to know about Ben and Erin Napier.

They Were Discovered through Social Media.

In the 21st century, most people are on social media, posting various elements of their life on it. Erin Napier was very active on Instagram. After producer Lindsey Weidhorn was wowed with some of the pictures Erin shared of her home on social media; the producer offered them a chance to run their show on HGTV.

After they signed a deal with HGTV, the reality show ‘Home Town’ premiered its first season on March 21st, 2017. Ben and Erin restore Southern houses in Laurel, Mississippi. The show has completed its fifth season. On camera, the married couple has renovated more than 30 homes. 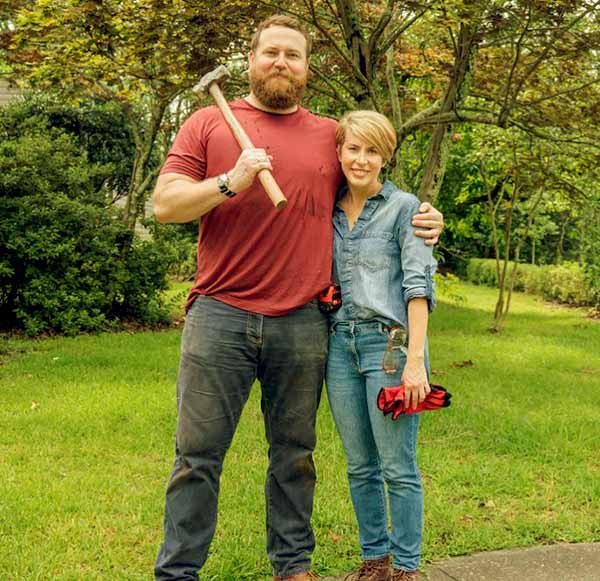 The couple cares a lot about small towns.

Ben and Erin rose to fame through the reality show ‘Home Town.’ The duo made one thing clear during the show. They only focus on small towns and put a lot of effort into making the houses look remarkable.

Ben and Erin were College Sweethearts.

The show’s stars, Ben and Erin are husband and wife. The couple first met in college, where they both earned a degree in fine arts. Ben was a popular guy in college. For three days, the two started hanging out. After six days, Ben expressed his love for Erin. The couple dated for almost two years before taking things to the next level.

Ben and Erin Napier Have been married over a Decade.

A week after they met, Ben went down on one keen and asked Erin Napier to marry him. They exchanged wedding vows in front of family, friends, and relatives. Mr. and Mrs. Napier have been married for 11 years now. There are no rumors of divorce to date.

Erin shared their wedding photographs on her Instagram account on November 22nd, 2018. She also wrote a lengthy statement. On the caption, Erin was thankful for their marriage and wished a Happy 10th Anniversary to her husband, Ben via her IG account.

They Welcomed Their First Child.

Ben and Erin Napier welcomed a new member to their family. Erin gave birth to their first child, an angel named Helen. The couple shared numerous picture and videos of their daughter on their social profiles. 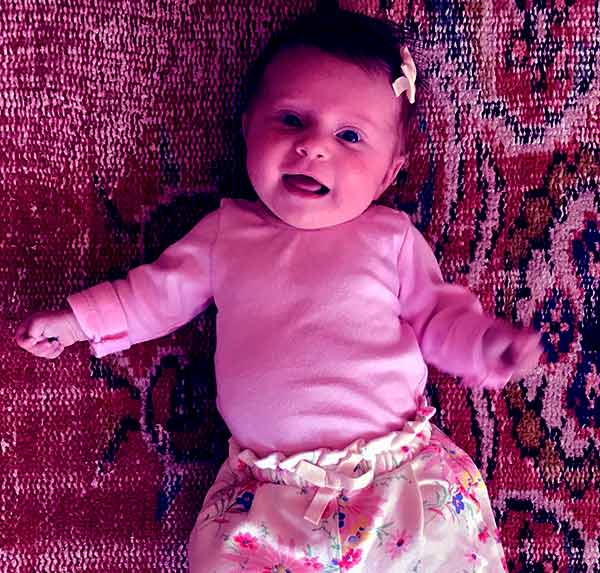 Erin is an Artist.

Besides her profession, Erin is an artist and graphic designer. She earned a bachelor degree in fine arts and majored in graphic design. She showed off her art skills which were so unique and made the new home beautiful and pretty. 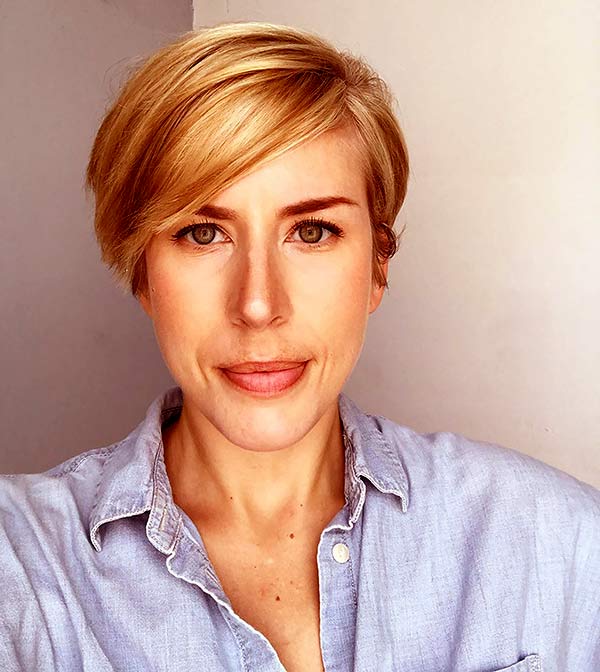 Moreover, Erin can sing as well as play guitar and piano. During her school days, Erin performed at a coffee shop in her home town. Also, she posts clips to Instagram.

Ben is a Craftsman.

Ben Napier gained massive fame through the reality show ‘Home Town’ as well as accumulating quite an impressive net worth. Moreover, Ben Napier is a carpenter, loving husband, and caring father. Ben stands at 6 feet 6 inches tall. Undoubtedly, he has won millions of heart through his work and also, gained fame and fortune. 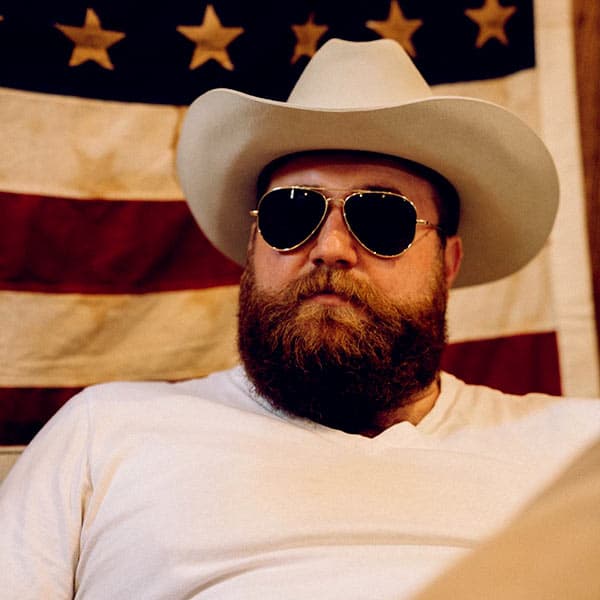 Erin and Ben didn’t have a celebrities vibe.

With the growing fame, everyone wants to have a celebrity lifestyle, but this wasn’t the case for Erin and Ben. The couple still goes about their day-to-day lives like every other ordinary person.

Erin told County Living that you don’t feel like a star. When you see yourself and hear the voice on the television, you won’t be surprised because you are part of it. She added that People from her hometown are not impressed with her show.

Laurel is Compared to Star Hollow.

As the show became popular, it gave attention to the smalltown Laurel. Now, everyone is talking about the show and the beautiful place. Well, it is even compared to a well-known fictional town, Star Hallow. This place is in England. Also, Erin Napier is a big fan of Gilmore Girls.

Ben and Erin Have Their Online Store.

Apart from their renovating business, the married couple has an online store called Lucky Luxe. They sell stationery, household products like candles, and other items.

They Have Two Dogs.

Ben and Erin are both pet lovers. They have two adorable dogs and also shared pictures of their fluffy dogs on their social profiles. Their pups are called Baker and Chevy. 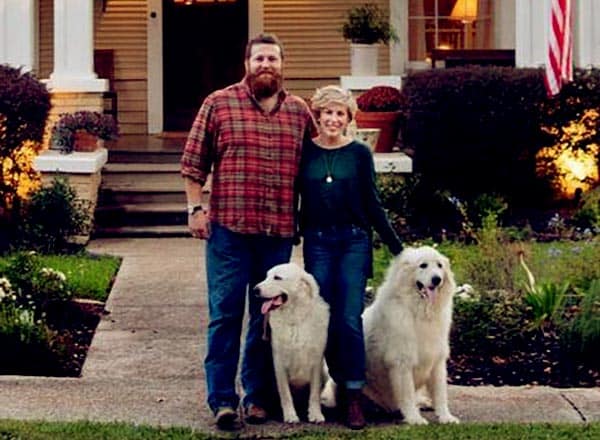 Ben and Erin Napier with their dogs (Baker and Chevy)

When the couple isn’t renovating houses, they are restoring vintage cars. Ben has a 1962 Chevy pickup while Erin drives a 1988 Grand Wagoneer.

Their Mentors were Chip and Joanna.

Many viewers compare Home Town to Fixer Upper. Also, they claimed that Erin and Ben tried to copy everything on Fixer Upper. However, the shows are different in many ways. 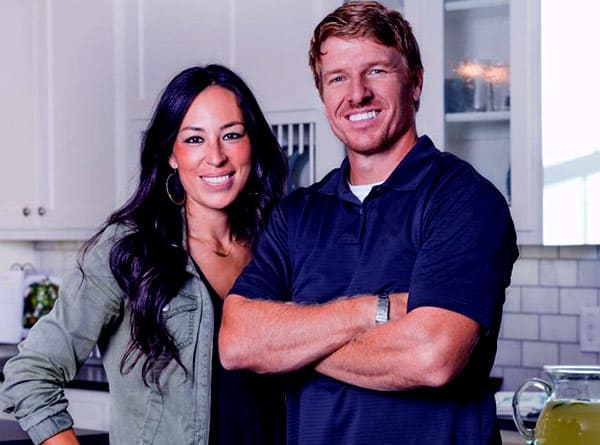 Ben and Erin both were happy to have mentors like Joanna and Chip. The duo even helped Ben and his wife, Erin while they were going through the process for the first time. Joanna and Chip also gave them advice regarding marriage.

On Erin’s 30th birthday, Ben planned for a trip and gave his wife a handmade gift. Furthermore, every year on their anniversary, Ben makes a book. Aside from that, he makes breakfast every morning. These are evidence of how much he loves his wife.