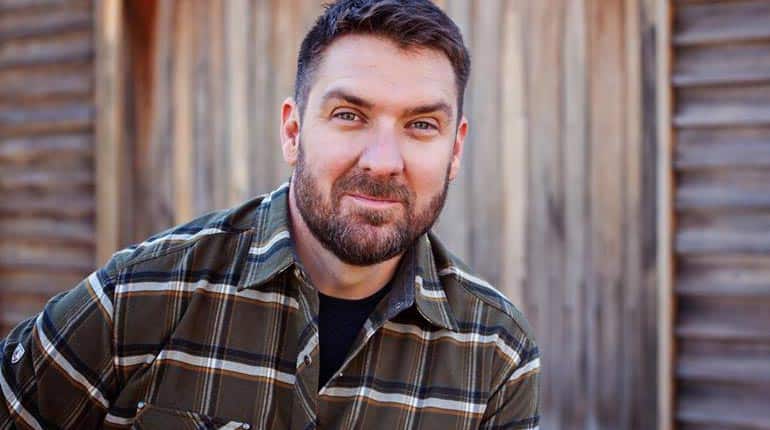 Today get to know about Mark Bowe’s married life and find out about his wife Cindy Lavender-Bowe and children. Also professional details on his life like his Net Worth, New House and Wiki, Bio.

Barnwood Builders Mark Bowe is married to his wife Cindy Lavender-Bowe. They have a son Atticus.

It may be the experience of preserving all the historical monuments in his job and career that makes Mark so great at even preserving his married life and relationship with his wife.

Mark Bowe has known his wife, Cindy Bowe for a long time since they were in high school but they just knew each other’s names, belonged to rival high schools (Dupont and East Bank), and had the same circle.

However, as soon as they started, they hit it right off and have been inseparable since then. They soon got married and now even have a lovely son together named Atticus together. 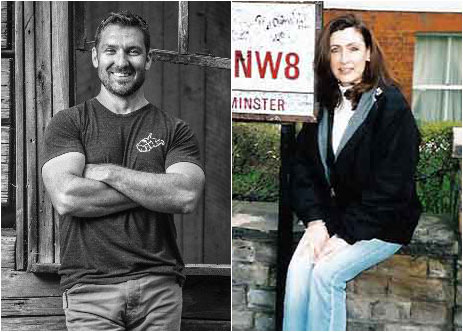 Caption:- Mark Bowe loves his wife, Cindy Bowe from the bottom of his heart. 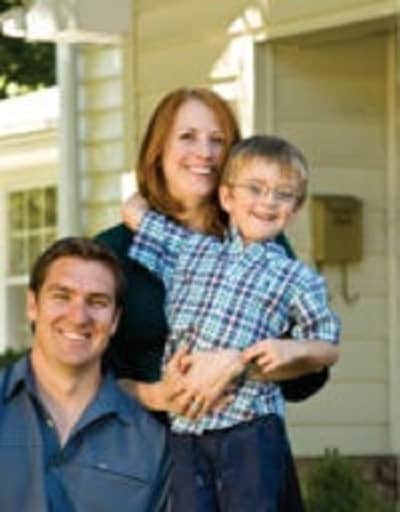 Every time he only speaks praises of how his wife is supportive of his career and if that is not a sign of a healthy married life we do not know what is. He has also spoken about his son, Atticus, and says that he wants only one thing from him and that is hard work and kindness. 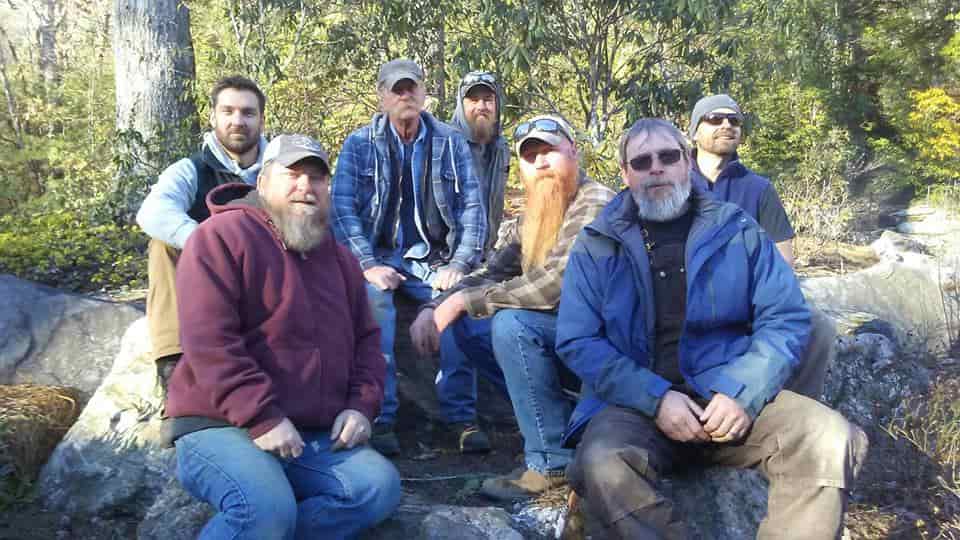 In conclusion, Barnwood Builders Mark Bowe leads a fairly happy marriage and family life with his wife Cindy Lavender-Bowe and son at their home in Greenbrier Valley, West Virginia.

Mark Bowe is not an easily forgettable man. He is the main star of the long-running show ‘Barnwood Builders from the DIY network. Over the years he has gained incredible stardom and success in his career both as a TV personality and as an entrepreneur. 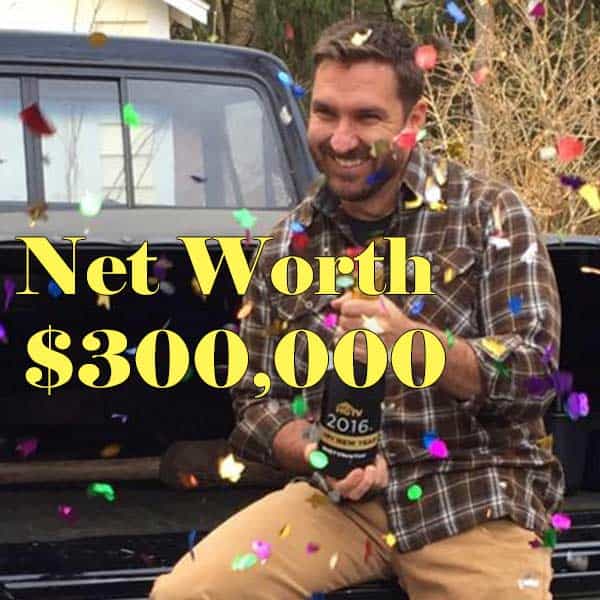 Caption:- Barnwood Builders Mark Bowe has Net Worth of $1 million.

This Barnwood builder star is a hard and dedicated worker and has been working as Mine Safety Technician while he was putting himself through college at West Virginia University graduating with a Bachelor’s Degree in Business Administration.

Mark Bowe’s television fame and net worth both are rooted in his company ‘Antique Cabins and Bars.’ He founded the company back in 1995 that sought to preserve pioneer-era structures and so far has preserver over 400 sites.

Cindy Lavender-Bowe was born and raised in Mountain State in West Virginia. However, the details of her date of birth are scrapped from her history books, making it nearly impossible to tell her age. Her lineage comes from a long line of coal miners that extends to her parents, who had her during their teenage years.

As a result, her dad got his GED and later worked as Pipe Fitter/millwright in the Air Force. He slowly progressed into an electrical and processing engineer that provided for his family. As a result, Cindy Lavender-Bowe got her Bachelor of Arts degree in Social Studies Education from West Virginia Tech University.

Mark Bowe’s wife Cindy Lavender-Bowe later achieved her Masters in Leadership Studies from Marshall University. Cindy Bowe currently serves as a delegate for District 42 in Charleston as elected through her democrat seat.

On the other hand, one of her brothers went through law school, whereas the other currently operates a non-profit radio station in the tech division. After all three kids grew up, their stay-at-home went back to college and became a registered nurse. 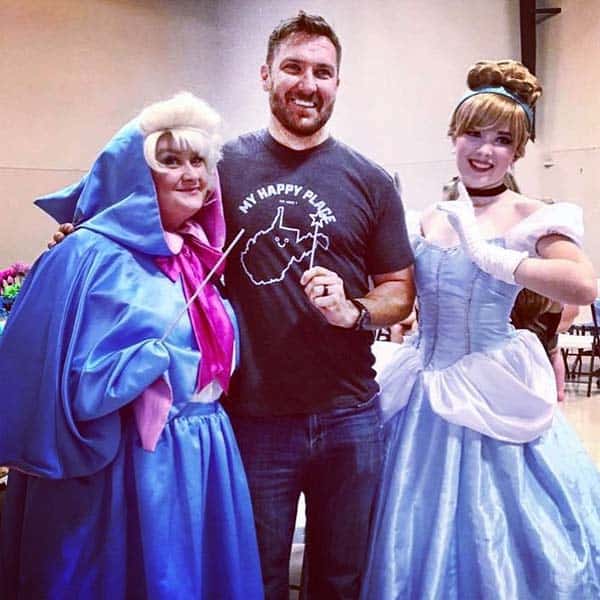 Due to the lack of Mark Bowe Wiki page, so we are unable to provide you the sufficient information. Crucial elements like his age are also missing but judging on physicality alone we can say that he is somewhere in his 30s when it comes to age, either mid or late 30s age to be exact.

He was born in West Virginia and resides presently too. He is a real outdoors person who likes to play basketball and pickles.