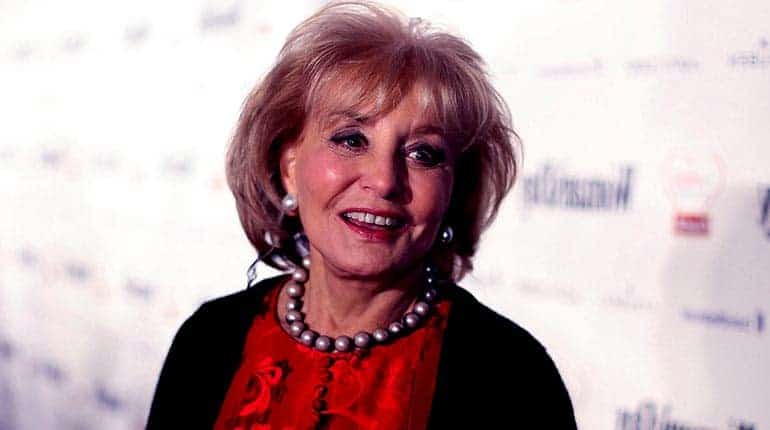 Barbara Walters of ABC Network may have had her career set on journalism but also had other passions. For the longest time, she wanted to know what it felt like giving life to a person and nurturing a child. For the most part, she did live the dream but only in half. Still wondering how? Check out our highlight on Barbara Walters Daughter Jacqueline Dena Guber.

By now, you must already know that the former news correspondent married four times with three different guys. However, before her love turned sour Walters had wanted children of her own. During her second marriage to her ex-husband Lee Guber, the couple tried bringing forth a family.

Sadly, after a dozen attempts and three miscarriages, they almost gave up entirely. It was, however, after the intervention with one of their old friends through a dinner one night that they restored their faith.

The couple had a daughter but preferred a son and looked at options of adopting one. As a result, Walters and Guber seized the opportunity and adopted the young blonde, a blue-eyed baby girl in 1968. The couple named her Jacqueline Dena Guber after Barbara’s older sister. Sadly, eight years later, they divorced. Barbara has no other children.

Suppose you’re wondering why the different surname? Well, get in line because we are too. To start at the beginning, young Barbara Walters daughter Jacqueline Dena Guber was a troubled teenager. For starters, the fact that her biological parents didn’t want her messed her up. As a result, she dived into a life of drugs and underage drinking.

Moreover, the situation became worse when her father died of cancer. As a result, she took up his last name and with the help of her mother, Jacky reformed. She even started a program called New Horizons to help out teenage girls with similar problems. 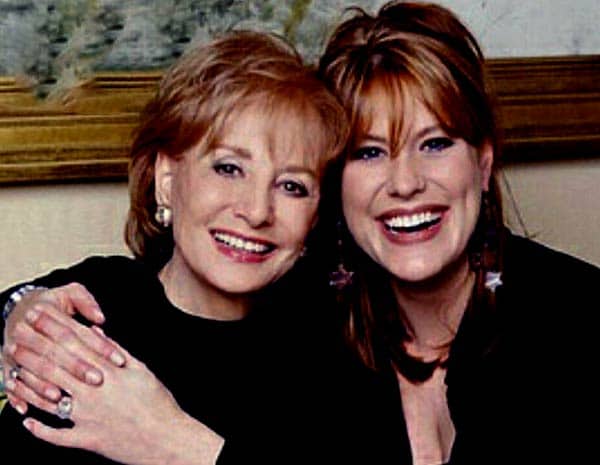 Nonetheless, here is where the timeline gets tricky. Like her mother, Walter’s daughter has three separate marriage accounts. There are reports that Barbara walters daughter Jacqueline Dena Guber married a guy called Scott Pontius in 1996 in Washington State but divorced him by 2005

Similar information also crept up to about her second husband, Mark Danforth – a Maine guide and New Horizon’s director of operations. Lastly, in 2013, Jacquelyn got arrested for driving under the influence while her third husband, Dennis Pinkham, had marijuana in the passenger seat. Overall, Barbara Walters’ daughter seems to have some deep-seated issues.