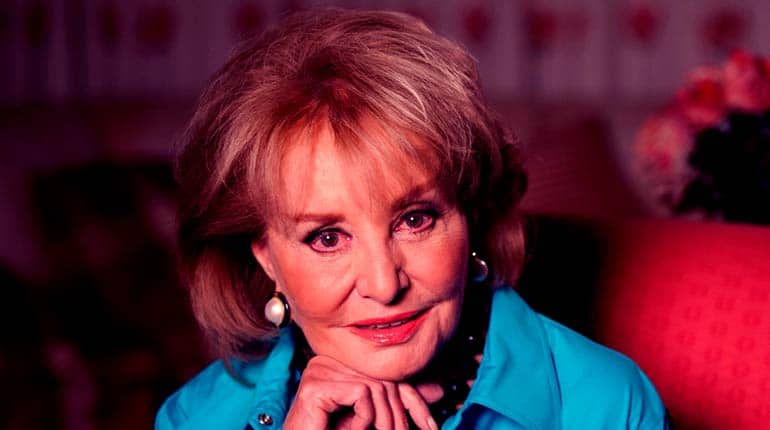 Barbara Walters dedicated 63 years in service as a journalist on the ABC network. Most marriages in Hollywood don’t even make it to a fraction of the commitment she put in it. Regardless, we still haven’t factored in the years she had growing up plus her post-retirement days. That said, why don’t we break it down and give you Barbara Walters age and what it means for remaining days of her life.

How old is Barbara Walters?

Born as the daughter of Dena and Louis Walters on September 25th, 1929 in Boston, the journalist is part Russian. Based on logic and basic math, Barbara Walters age should be 92 years old today. However, she claims to be two years younger than her biography states. 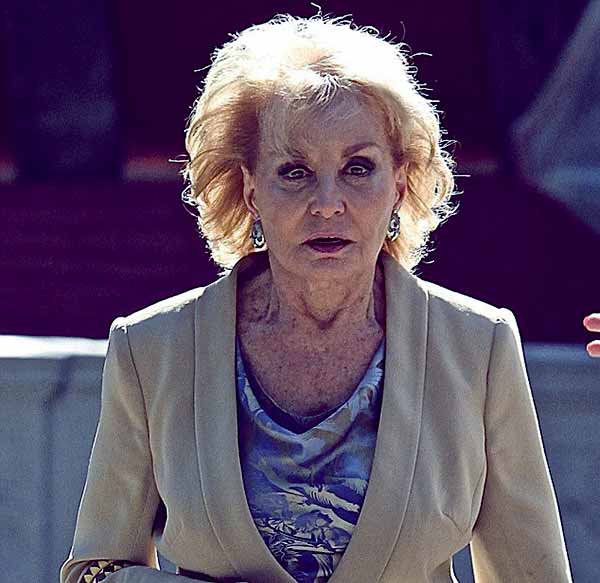 While it’s no secret that the human body is frail and grows weaker with age, Walters isn’t any different. In the past few years, she developed dementia, a condition known to affect people in their advanced years. Reports from Radar Online confirm that she even wrote, edited and produced her final sendoff videos.

Regardless, we don’t blame her. Her health wasn’t doing too well either a couple of years back. The retired journalist suffered a fall and broke her hip in 2013. Moreover, she also had a chickenpox infection and a heart disease to which she fully recovered. 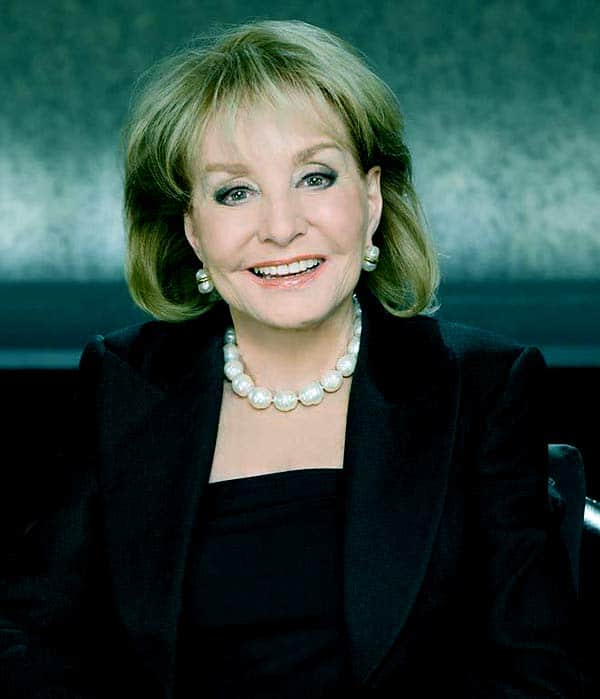 Either way, Barbara believes her time is near, and the least we can do is respect her wishes. After all, she is a legend, and most people look up to her legacy.