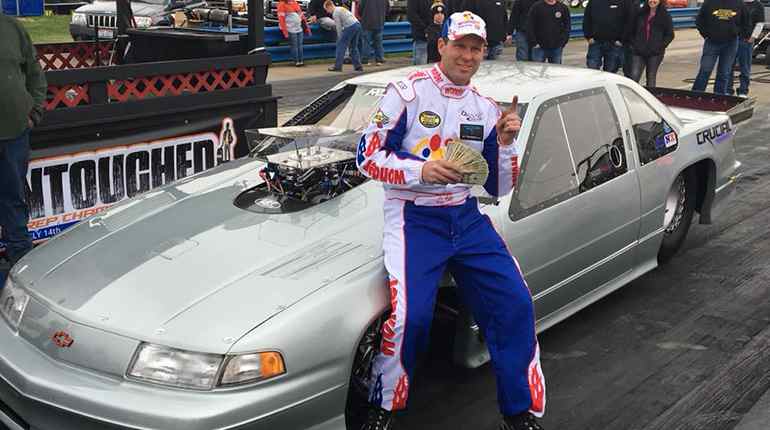 January 14th, 2018 saw Street Outlaws: No Prep Kings return on yet another season with everyone asking if B-Rad would make an appearance. The simple answer to this is that only the producers know. There are usually a lot of races that don’t make it on the show, and B-Rad may or may not be one of them. However, that doesn’t mean that we can’t dwell on the newest racer added to the roster. Here’s a detailed look into his career, net worth, wife, kids, and wiki-bio.

Who is B-Rad? His career info

B-Rad is the creative take on the racer’s real name, Brad Eglian. We first got a whiff of him and what he could do on two episodes of the first season of Street Outlaws: No Prep Kings. However, that wasn’t the end nor the beginning of his story but rather the middle of it.

The streetcar racer had his work cut out for him as a bracket racer in the Quick 8’s before he got involved with show business. He hails from a family of car lovers with the spirit of racing intertwined with his DNA. So how did he land a role in television? 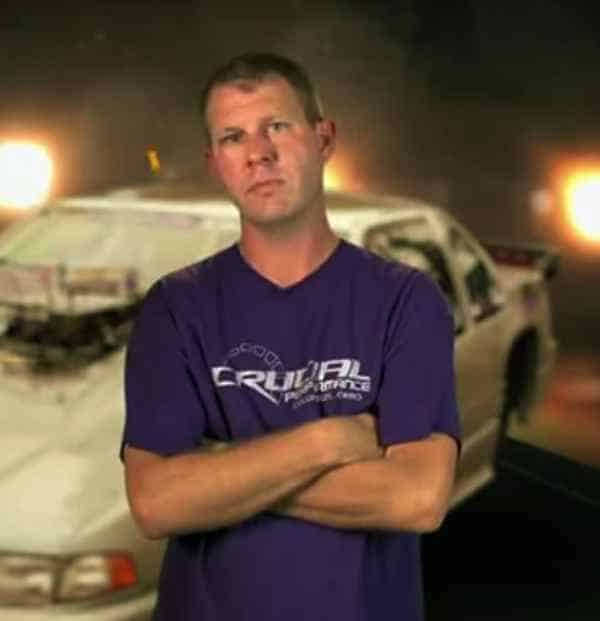 Dean Karns, a drag racer on the show who happens to be friends with Eglian gave him a call and offered him an opportunity he couldn’t pass out on. Brad put his bracket racing career on hold and gave drag racing a shot. It turns out that it was a calling with the producers inviting him over to shoot the second and third season.

The real question, however, is whether or not he will make the cut. You can find videos of his races online, but for more accurate details on that, you’ll have to watch the show.

There are no current records which reveal B-Rad’s net worth value. When they do pop up, you’ll see it first from us. However, it would be safe to place your cards on his racing career as his primary source of income. Did you know that he has been racing for 15 years now? 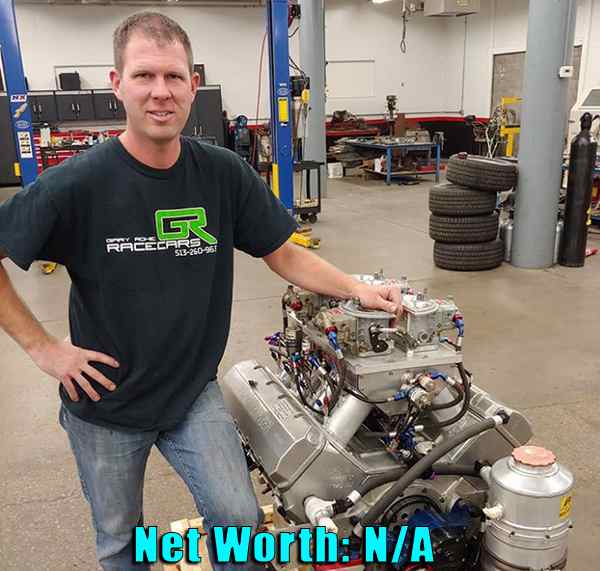 Street Outlaws cast B-Rad net worth is not available

The street racer also gets a fair percentage of cash from his contract with the Discovery Channel. He has shot for two seasons with works on the third currently underway. Moreover, another source of income, though little is the love and support from his fans. He has custom-made T-shirts that go for $25 across the globe which also contribute to his net worth.

The Street Outlaws star B-Rad wouldn’t be called a racer if he didn’t own at least one racing car. Eglian has a unique ride which is considered an antique. He races with the 1994 Chevy Lumina that he pimped out and called it the ‘Luminasty.’ 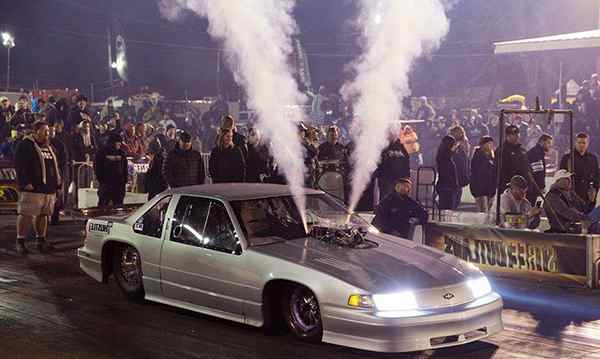 It’s got 632 Cubic inch BES nitrous engine, an 822ci engine with three kits capable of producing more than 2500 ccs of horsepower. His family is a hoarder of cars such as the Chevrolet Vega, Pontiac GTO, and the 1967 Chevrolet Camaro. Nevertheless, he chose his first ride as the 1987 IROC Z Camaro which collects dust in his garage up to this day.

B-Rad married to a wife? Any Kids?

When you filter out the noise from fans at the stance and roaring of engines, you’ll end up having Brad’s family cheering him on. He is a married man with a loving and supportive wife who makes it to the races from time to time.

Street Outlaws B-Rad and his wife were blessed with two kids; a son named Braden currently 13 years old and a daughter called Jordyn now of age 10. Both their kids have the same spirit when it comes to racing as they are both junior dragsters.

His son, Braden even won the Edgewater raceway with a few pointers from his dad. Other than that, you’ll find nothing on his personal life as he tends to keep it all private.

While most racers like to brag about their skills, Eglian is the quiet type only shows off on the tracks. His date of birth or place of birth aren’t as clear as day, but he went on to reveal that he was raised in Alexandria, Kentucky. At a young age, street outlaws B-Rad wasn’t one of the popular kids back in high school but how the tables have turned. Hopefully, we’ll get to know more about the new Street Car Racer with time.

B-Rad and his crew show a lot of potentials when it comes to racing as a career. We can only follow up on his wins and give you updates on his net worth, age and wiki-bio just as the info streams in.