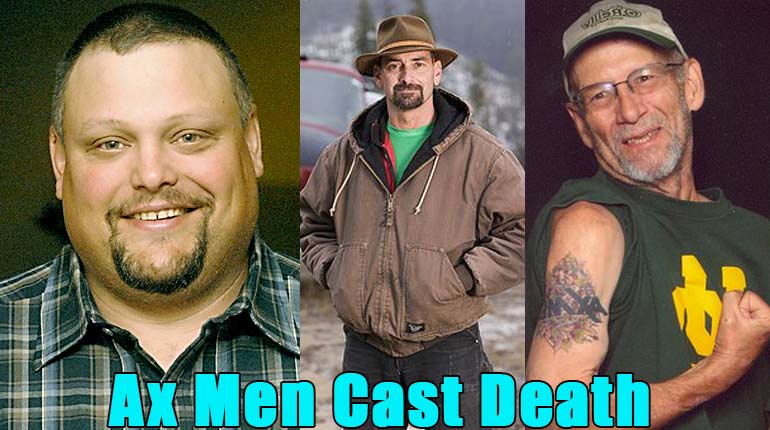 The History Channel show ‘Ax Men’ has become a well-known name in television. Moreso because it follows the lives of lumberjacks as well as various logging crews working in the forests, swamps, and rivers. The description might be less than appealing to the viewers at the beginning. However, watching the show and connecting with the struggles of the lumberjacks can be refreshing. However, accidents are prone to happen, and today we take a look at some of the Ax Men deaths and the toll it has received.

On September 16, 2016, the ‘Ax Men’ cast faced another tragic loss when Gabe Rygaard lost his life in a three-car accident. The tragedy happened west of Port Angeles, Washington, at 9:22 am according to sources. With the tragic death of Gabe Rygaard, he has become the third cast member to die within the past four years. Similarly, the police reported that the driver of a Ford Bronco died in the hospital after the car crash. Later, the driver was found to be Gabe Rygaard. Seven other people were also injured during the accident, but all of them were said to be treated safely. 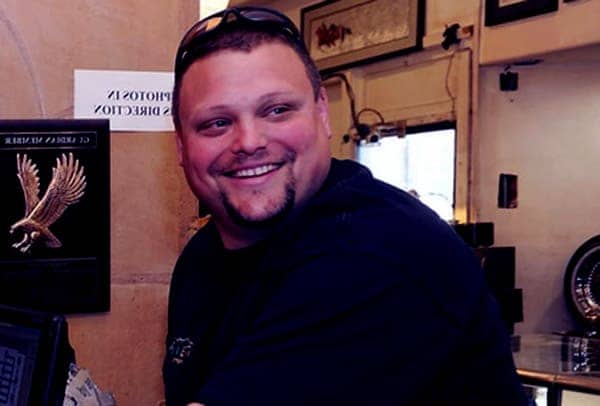 Reports have also said that Rygaard was not wearing a seat belt during the accident which must have added to his injuries. On the reality show ‘Ax Men’, Rygaard managed the companies Rygaard Logging Inc. and Ryfield Properties, Inc.

As a result, he gained a lot of media attention and popularity throughout the show. While the series has been off the air for three years, the new season shows that Rygaard Logging is still in business even after the Ax Men death. The company is now managed by Gabe’s younger brother, Jason Rygaard.

However, it seems far from easy to stay in business. Gabe ran the company with his heart and soul, whereas Jason has little to no experience in the logging business. Regardless, he rose to the title. What comes next for this company should be interesting to see.

Another Ax Men death story hit the news in 2013 following the reality star William Bart Colantuono’s death. This news seemed to shake the cast members to the core.

Featured on the second and third season, Colantuono was a daring pilot who flew a logging helicopter. He was working for the company named R&R Logging in the show. 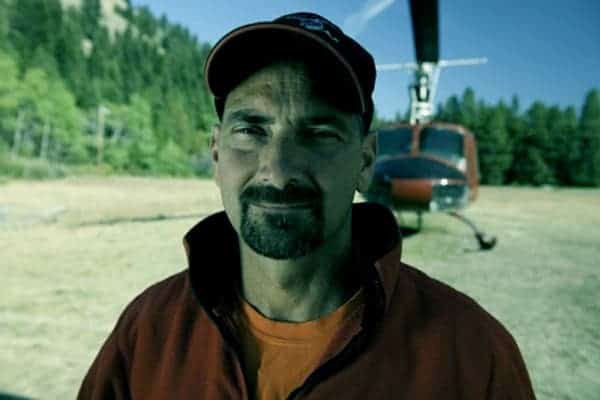 William was on one of his flying ventures into the woods to haul logs when the accident happened. The crash brought a considerable amount of shock and was under investigation for a very long period.

People also made claims that the mechanical errors came by the show’s demand for William to perform more ‘showy’ actions during the filming.

On the show, accidents seemed to be a recurring theme for the crew. This raised various questions on the show with fans claiming that the accidents were fake.

Shelby, as the showrunner faced significant heat from fans that blamed him of faking most of the accidents on the show. The death of William Bart however, calmed the rumours for the time being as fans were grieving over one of their favourites cast’ death.

Nonetheless, it didn’t take long for the speculations to come back. Shelby himself had a few near-death encounters while filming different stunts. While death rumours also surrounded the accidents, many fans, as well as relatives of the Ax Men cast, blasted the series as fake. 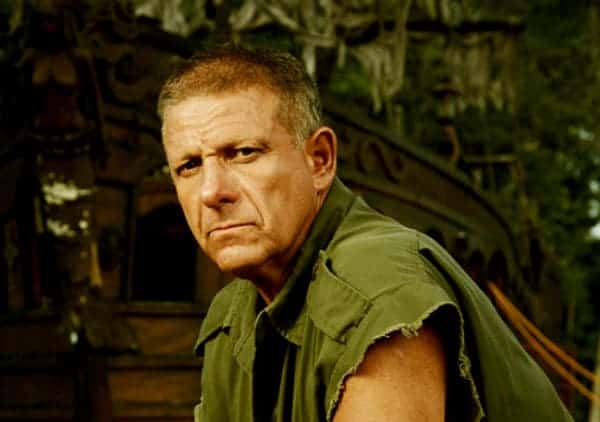 Other Ax Men Cast who died.

In four years thereof, the Ax-Men death toll has gone up tremendously. The cast members who lost their lives while they were still on the show are Jimmy Smith, William Bart Colantuono, and Gabe Rygaard.

As some remain questioning the legitimacy of the stunts, others will forever remain scarred by these deaths. Jimmy Smith was the first to die in 2012 due to cancer at the age of 56. The show has also faced various dangerous accidents and questions the security of the cast members. 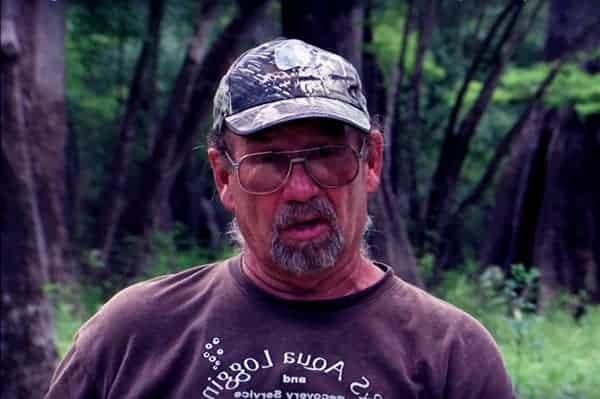