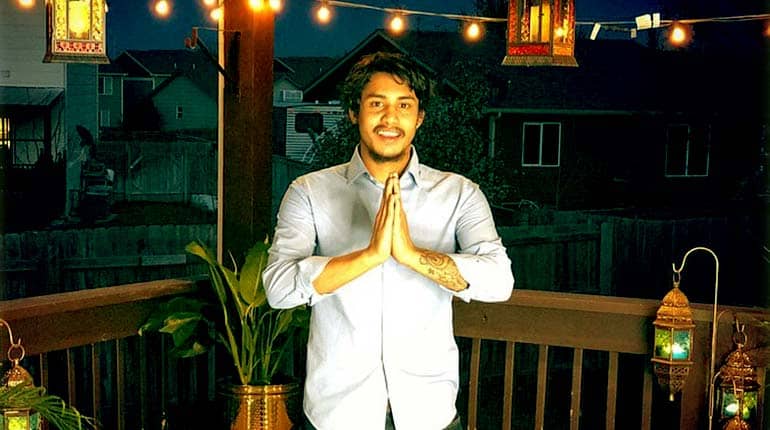 Arthur Gunn is a musician and songwriter. His breakthrough came after he wowed American Idol judges a beautiful rendition of the song ‘Have You Seen the Rain.’ It earned him a spot in the year’s competition, and not surprisingly, he has fought his way to the finals. With performances like Girl from the North Country, no contestant was going to stand in his way. Take a look at some interesting unknown facts about Gunn.

Arthur Gunn’s birth name is Dibesh Pokharel. Gunn’s first name Dibesh, means light in his native language. After morning to America, he decided to adopt the name ‘Arthur Gunn.’ It was inspired by a classic author, Arthur Rimbaud, whose works he came across in an old poetry book.

Arthur Gunn is not a native American.

He was born on the 22nd of October 1997 in Kathamandu Nepal. Growing up, he realized that he had a talent for music. Back at home, he could be found singing at local bars and bars. Arthur and his family later moved to America. It was a move that helped him further his career in music. 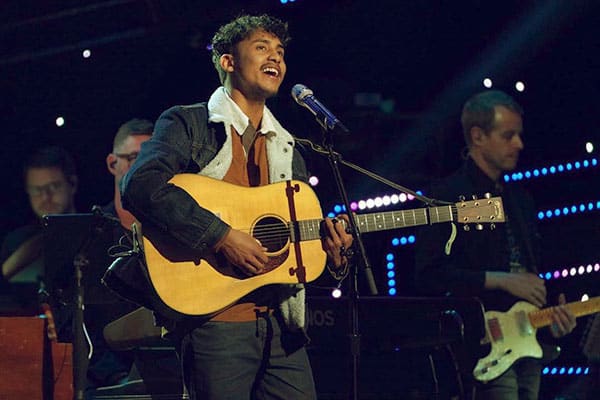 He loves traveling to scenic places.

Going through his Instagram page, we learned that Arthur loves nature and places with scenic beauty. From the posts, we see that he has visited the ruins in Puebla, New Mexico, spent a night in woods along South Platter River in Colorado. Arthur has even gone to Turner Falls. His music video for ‘The Girl from the North’ was shot on the seashore.

Back in his home country, we learn that he visited Pokhara, where he soared to the very top of Lake Fewa. At the time, he was paragliding with a co-pilot. In America, he has traversed the Dakota trail, journeying all the way to Wilson Lake, where he caught a beautiful sunset.

We could say that Arthur Gunn’s purpose for traveling to these places is to find serenity. Another way he achieves this is through mediation. Gunn has posted a number of photos that depict his love for yoga. Some of the places he has stopped for a bit of meditation include Namaste, Vrisasana in Hollywood. He was also pictured next to an idol in Nepal. Even the songs he sings about reference nature.

Despite having recorded his own songs, his popularity exponentially rose after he started doing covers. Most of his fans make requests through comments in his various social media handles. Arthur responded by doing a number of covers. These include songs like ‘Good people’ by Jack Jackson, ‘Aint No Sunshine’ by Bob Withen, ‘Here Comes the Sun’ by Richie Havens, and ‘Hey Ma’ by Bon Iver.

Instruments He Can Play.

Arthur got his first guitar after his mother noticed that he could sing any song playing on the radio. Other than the guitar, the 2020 Idols’ finalist also plays drum sets. In one of the videos he posted on Instagram, he said, ‘felt like hitting something soon after opening my eyes’. Arthur also plays the harmonica in the cover for ‘Boots of Leather’.

He has a Love for Art:

Gunn loves art. His Instagram page is a testament to his appreciation for the arts. He regularly visits places with art stores, statues, and street arts. 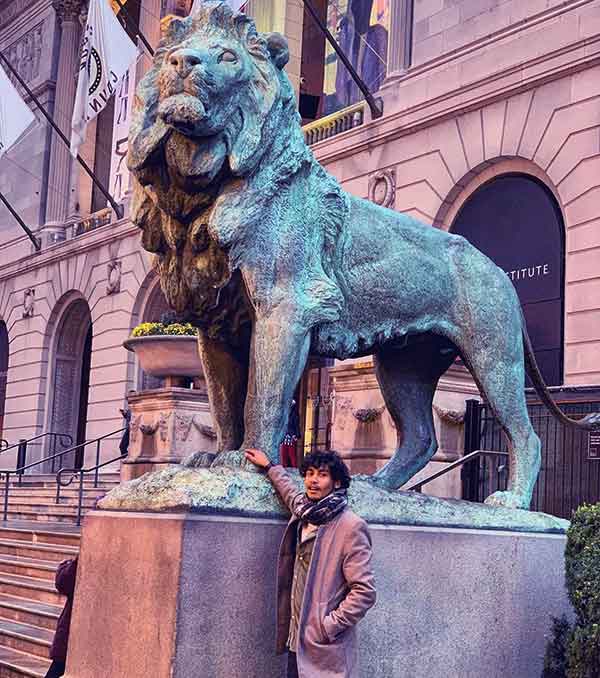 Gunn is an animal lover.

This is no secret. Arthur frequently talks about his dog, Lexi. She is a beautiful black and white fur coated Siberian husky. Like other huskies, Lexi can be quite a handful, and even a bit cheeky! He captioned one of their numerous Instagram posts, ‘Smiles, Light, and Laughter from I and Lexi to the World’ 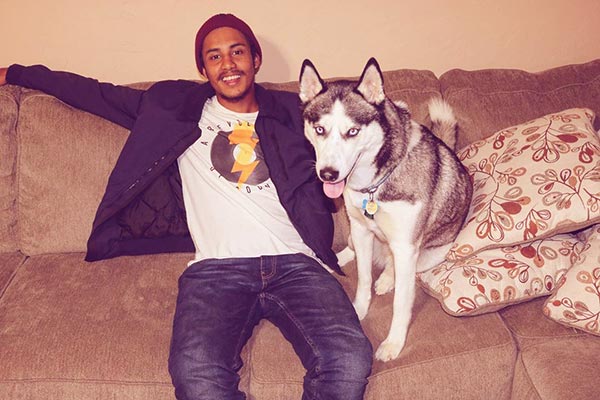 Prior to his idols run, Arthur Gunn mainly relied on YouTube to get his audience out to the public. His channel has a following of approximately 264,000 subscribers, which is quite a good platform for any budding musician. Gunn started the channel back on the 25th of July 2017. Three years later, it has amassed an impressive 14 million views.

Nyano Ghar is the most popular video on the channel. To date, it has over 5 million views. Coming in second is his ‘have you ever seen the rain’ cover, which has 2.7 million views.

A look at his social media handles.

Switching focus to his Instagram account, we learn that Arthur is a graduate of the University of Wisconsin Milwaukee. He has an impressive following of 247,000. What is obvious from the page is that he loves the guitar. Most of the posts depict Gunn playing the guitar and singing.

His most recent post came a day ago, when he reached out to his fans, asking them to vote for him and help him win the Idols’ competition.