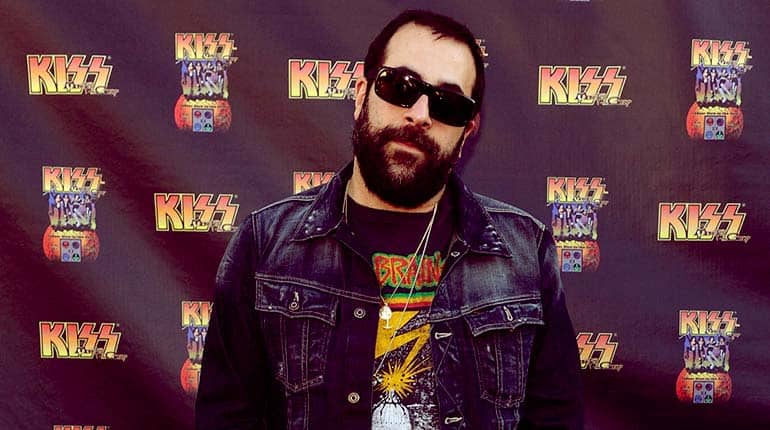 Antonio Ballatore is a living testimony to the notion that life doesn’t always give you what you want; it steers you to something even more significant. . Continue reading to know if Ballatore is married to a wife.

Growing up, Antonio wanted to be a famous rockstar. This is far removed from his current exploits, as he is currently a reality star and fully-fledged designer.

You can catch up with him on Animal Planet’s Animal Cribs, where he fuses his design concepts and his love for dogs. That said, here is a look at Antonio Ballatore’s wiki biography and details on his rumored death and wife.

Who is Antonio Ballatore?

Antonio Ballatore gained prominence in 2009 when he appeared in HGTV’s competitive series, Design Star, and won. As a result, he got to star in his show called, The Antonio Treatment from 2010 to 2014. It is after this that he got hosted Animal Planet’s Animal Cribs.

However, before all this, Mr. Ballatore worked in construction. He built houses and labored from the age of 15 till 21 while chasing his dreams of becoming a rockstar. Nonetheless, when he turned 21, Antonio moved back to New York City, his home town. 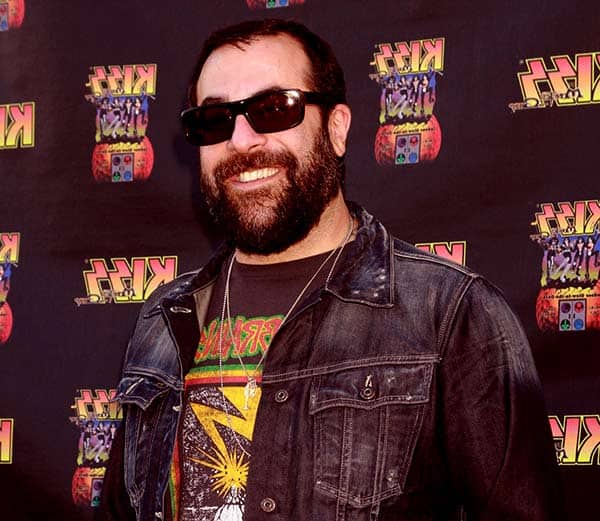 While here, he got a job that had dealt with a lot of bar and restaurant designs. Moreover, he even worked for the famous photographer, David LaChapelle, at some point.

Soon enough, his design sets stood out, gaining him more fame in the architectural community. Finally, he got on Design Star and won. The LA weekly has often gone on record to name him the Lady Gaga of design.

Is Antonio Ballatore married to a wife?

Antonio Ballatore does not have a wife yet. However, rumor has it that he has his eyes set on elevating his current girlfriend to his wife. No one knows this mysterious girl, aside from the fact that she often pops up on his Instagram from time to time.

Like Ballatore, the mystery lady is also a dog lover which sits well with the Animal Cribs star. Moreover, they even spent Valentine’s day together.

Aside from her, the only other woman to feature in his life was the former 90210 actress, Jennie Garth. Antonio Ballatore’s girlfriend was married to her husband, Peter Facinelli.

However, two months after their divorce, Jennie and Garth were spotted at a restaurant having a candlelit dinner. Of course, this sparked up a few rumors of them dating, but nothing came of it.

The interior designer is very much alive and recently updated his status on Facebook. The same goes for his Instagram and Twitter, where he promotes his merchandise. You can find his custom hoodies, shirts, mugs, and more all engraved with his slogan ‘Born with a Tail’ on his website. 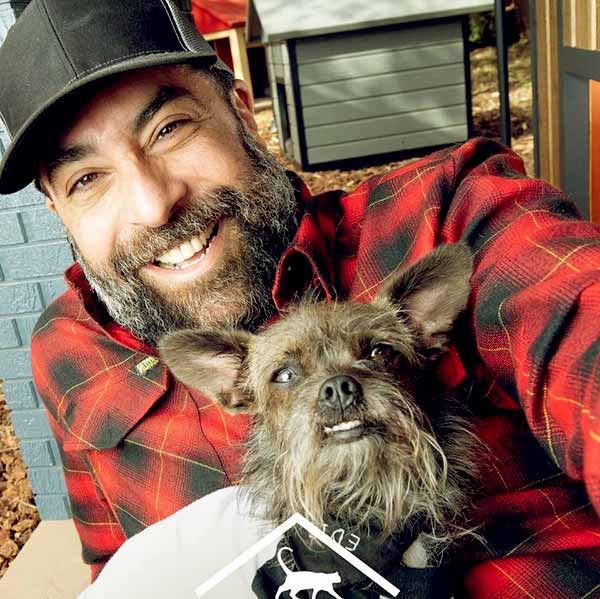 Other than that, the only death to strike his life was the loss of his bulldog, Chewie. To remember him, he got a tattoo of the dog on his arm. So, yeah, Antonio Ballatore’s death is just a rumor.

Antonio Ballatore grew up in Manhattan, New York, where he was born. He celebrates his birthday each year on January 21st, 1966, which would make Antonio Ballatore’s age 52. Most of his artistic side comes from watching both his parents’ work.

Antonio Ballatore’s parents were both artists and raised him together with his brother in compassion and humility. Sadly, his mother died of heart disease in 1991.

Otherwise, everything else about his early life and education remains a mystery. Ballatore is very private about his life only reveals superficial information.