What does Ant Anstead do for a living? His Net Worth, income sources. 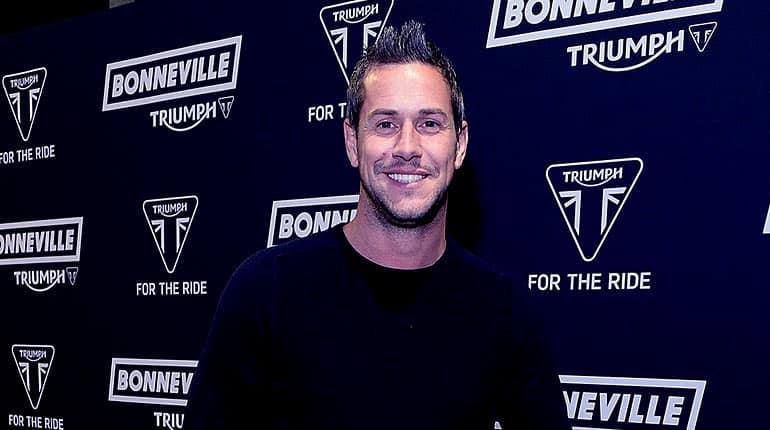 Ant Anstead is a Tv live show presenter, motor specialist, car builder, designer and artist. He has been in the limelight for co-presenting Channel 4’s automotive show ‘For the Love of Cars‘ with Philip Glenister and the show ‘Wheeler dealers‘ as Mike Brewer’s cohost.

If you have been watching the various shows that Ant Anstead has hosted, you could be a bit curious to know about his net worth, income sources and career. Check out this article to know. Continue reading to know what Antstead does for a living.

His main income source is from his present career as a car specialist.

Topping up Ant Anstead are endorsement deals with Land Rover, Superformance and Stealth EV. His two books, ‘Petrol Had Parenting’ and ‘Cops and Robbers: The Story of the British Police car’ both significantly add to his earnings given that they are doing well in the market.

In 2018, Ant Anstead and his ex-wife Christian purchased a 4.1 million home in Newport Beach, California. The house comprises of a master bedroom, guest house, children’s playroom and a beautiful backyard. 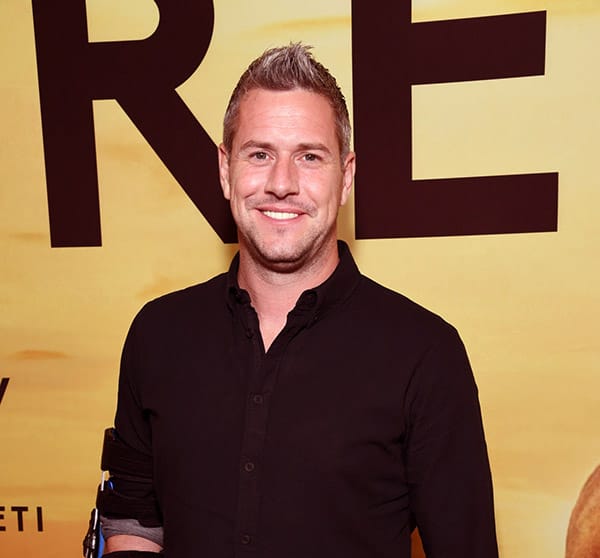 What Does Ant Stead Do For A Living?

Afterwards, he became the youngest member of the Tactical Firearms team(TFU) at Chestnut police station in Welwyn, Garden city.

Throughout his police career, Ant Anstead received two commendations for acts of bravery.

Now Ant Stead’s Job is a TV Host, Motor Specialist, and a Designer.

For the love of car building, he resigned from the police to kick off his career as a car builder in 2005. At first, he built and restored cars for his customers and also built recreational cars.

In addition, he created unique pieces of arts which are in many museums and private galleries world over. Despite being a car builder and artist, Anstead engaged in semi-professional football for more than 15 years.

He played over 700 matches both at Ryman and professional level and became the only player to win Ryman League promotions at the position of both a goalkeeper and striker. 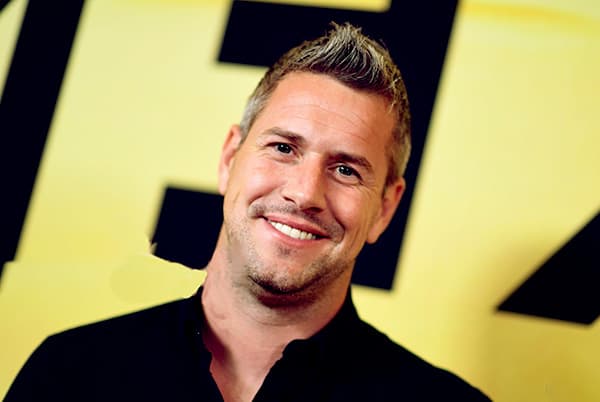 In 2014, Ant Anstead founded his own television production company and produced his own show known as ‘The World’s Most Expensive cars’.

Because of his great prowess as a car mechanic and host of the show, the show attracted Channel 4 who offered him a chance to host a new Channel 4 show ‘For the Love of Cars’ alongside Philip Glenister.

After hosting the show for one year, Ant was invited by BBC Two to host the live show ‘Building cars Live’ with James may and Kate Humble. From then onwards, Ant Anstead has been hosting some of the highly-rated UK’s car shows.

To sum it up, now Ant stead works as a tv host and a car designer for a living and before that, his job was in a police force.