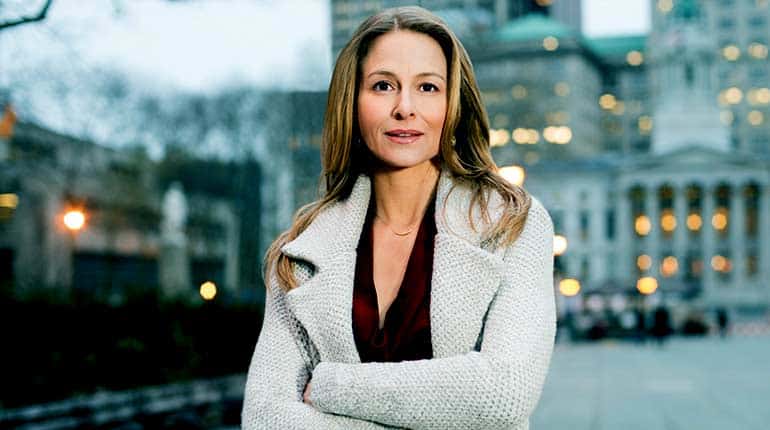 There is a lot to be said about lawyers, lawmakers, and prosecutors. Some fight for truth and justice, some to further their own ambition. One fact, however, shines through, and that is that lawyers often tend to be the craftiest people you’ll ever meet. In this review, we will meet a woman who has been blessed with both brains and beauty.

Anna-Sigga Nicolazzi is a woman who has ventured from the courtroom to the television screen, and we will examine this incredible journey. It is indeed a remarkable journey as both fields are equally interesting in their own way. So you will definitely want to read this story. We will also look at Anna-Sigga Nicolazzi’s husband, her age, net worth.

Anna is a former Assistant District Attorney of Kings County, New York. She spent 21 years applying her trade as a homicide prosecutor in Brooklyn. Her long and illustrious career in the D.A’s office continues to divide opinions. While some consider her to be the embodiment of justice and truth, some say that her career was marred with corruption and buried scandals.

The former prosecutor is a graduate of the Brooklyn School of Law and worked directly under the then-District Attorney, Charles Hynes. Anna has reportedly tried over 50 cases in her long-standing career and won all of them. Her most prolific case came in 2005, during a murder case where John Guica and Antonio Russo, alleged gang members, were charged with killing Mark Fisher.

Though the case against Guica was fragile, he still ended up getting convicted. This was down to dodgy dealings and witness intimidation on the part of the defense. The unfortunate man had to wait 12 years before he was awarded a new trial, bringing Anna-Siga Nicolazzi entire career into question. Many speculated that the office of the DA in Brooklyn, despite all damning evidence, had ignored Guica’s pleas for a retrial to protect the image of their star prosecutor.

While Guica was eventually cleared of the murder, how Anna prosecuted this particular case will forever remain a dark cloud in a career once considered legendary. She was chief of the Homicide bureau when she left the office of the DA to pursue a career in broadcast.

Anna-Siga Nicolazzi transition into the world of broadcast media has been a reasonably successful one. The prosecutor has appeared on several reality shows and programs. Her most popular show is True Conviction. 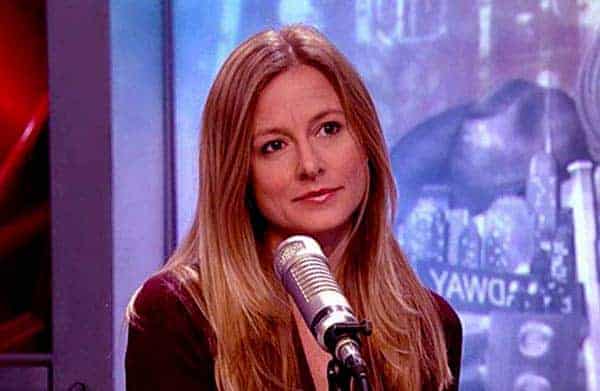 The series explores the complex nature of murder trials across various courtrooms. It had garnered the reality star a fair bit of fame and attention when it premiered in 2018. She has featured on several more shows: Did he do it?

Valheellinen Verkkomaailma, On the case with Paula Zahn, Hannity, Imus in the morning, America’s Newsroom, Studio B, The O’Reilly Factor, Your World with Neil Cavuto.

Reality television, as we have alluded to on multiple occasions, is one of the most lucrative career ventures known to man. People can make thousands of dollars depending on the shows that they are part of, and how well their networks pay. Anna Nicolazzi has an estimated net worth of $8 million in 2021. 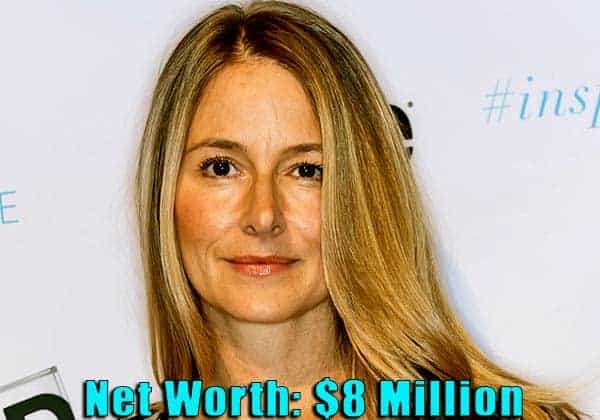 Most of this stems from her time on reality television. Anna also had a highly successful career in law, and this undoubtedly contributed to her impressive net worth. She never lost a murder trial in her entire career after all, so this speaks volumes of her quality as a prosecutor. She must have been earning a very impressive salary in the process.

Is she married to a husband?

Anna-Siga Nicolazzi leads a very private life. As such we were not able to find out if she is married or not. But a woman of her beauty and intelligence has undoubtedly had a long line of suitors in her life.

As is the case with her love life, information about the reality star’s age and birthdate is scarce. She did, however, serve 21 years in the DA’s office, fresh out of law school. So we can safely assume that she is somewhere in her early 50s. Her Nationality is American.