Everything you need to know about Anita Manning. Her husband, married life, net worth, age, kids, and career. 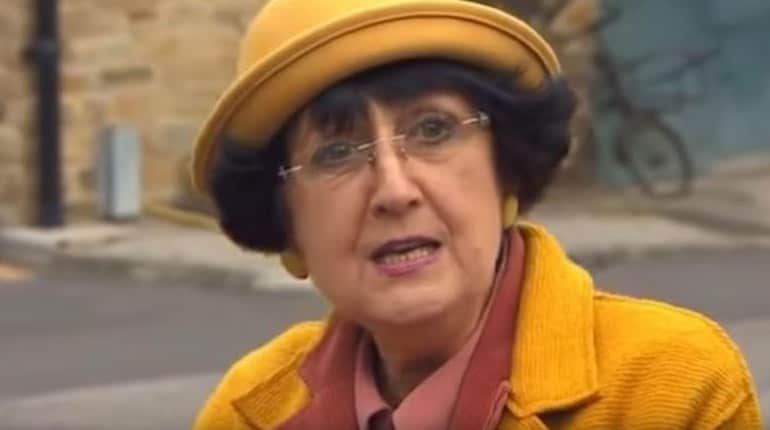 If you’re passionate about antiques, chances are you’ve heard of Anita Manning. She is an antique specialist and one of Scotland’s first female auctioneers. Moreover, she has shared her expertise on BBC antique programmes like Bargain Hunt, Flog It!, and Antiques Road Trip. Let’s check out the antique experts and auctioneer Anita Manning’s age, net worth, husband in wiki bio.

In 2016, Anita broke a previously set record for the highest profit made after a single item sale on Antiques Road Trip. A bronze Buddha statue priced at £85 which she purchased at £50 sold at the auction for £3800. And as a result, she made a 7500% profit!!! Let’s look into her further.

Anita Manning studied Physical Education and specialized in dance at Aberdeen and Edinburgh. She then became a teacher before getting married and having children. Her love for antiques began as a child as she would often accompany her father to auctions.

Later in life, her knowledge for antiques broadened due to the frequent furniture purchases she made in auction houses. She got her first job in the antique business in the 70s after buying a bed from an Irish dealer. The man recognized her passion for antiques and offered her a job as an antique buyer.

Henceforth Anita started buying and selling furniture in Glasgow, Ireland, and England. She did this for about three years all while driving around the country in a three-tonne truck. And when her daughter finished school, the two started Great Western Auctions Ltd. in 1989.

Close to three decades later, the business is now among the leading independent auction houses in the UK. So, what would you have pegged as her net worth? Well, after factoring in her undisclosed properties, TV gigs, and successful business, Anita Manning’s net worth is $2 million.

Anita Manning is married but has kept her husband’s identity hidden to the public. And hence we cannot comment on her married life. However, the couple has two children, Lala Manning and Luke Manning.

As mentioned earlier, it is with Lala that she started Great Western Auctions. The antique expert and auctioneer from scotland told The Sunday Post back in 2015 that her son Luke lived in Hong Kong and had been for the last 20+ years. And like their father, not much else is known about Luke and Lala.

The auctioneer and antique expert Anita Manning is 73 years of age. She was born 1 December 1947 in Glasgow, Scotland. Her mother, who lived in Australia for 35 years, died in 2014. 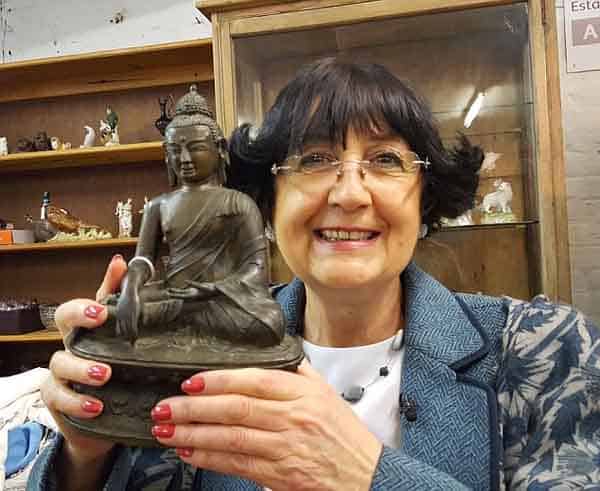 Anita Manning identifies herself as being more of a city person than a beach person. Some of the places she’s traveled to include New York, Iceland, Hong Kong, Australia, among others. She loves Chinese food and apparently, the best fish she ever tasted was in Hong Kong.

In the About Us section of her business’ website, Anita says,

“…The beauty in craftsmanship and design, coupled with the social history of the objects, that I am privileged to handle on a daily basis, has been a continual source of joy…”

We wish you more joy Anita!!