Is Andy Bassich still on “Life Below Zero?” What Happened? 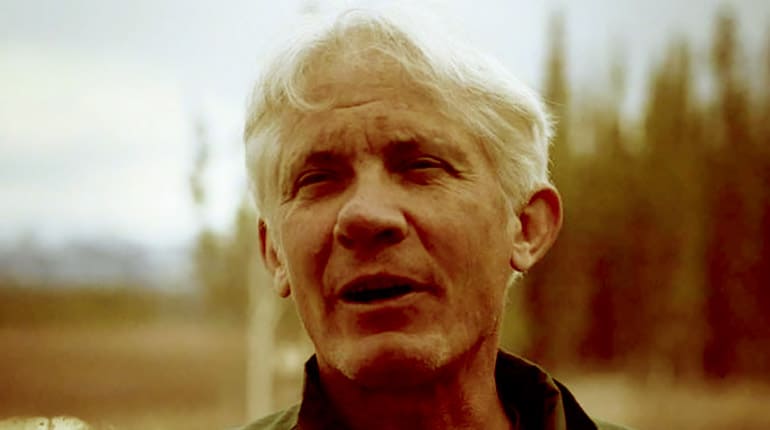 Andy Bassich is a former carpenter and reality TV personality. Most fans recognize him from his time on the popular National Geographic show, Life Below Zero. Besides the entertainment industry, Andy has also dabbled with carpentry.

At some point in his life, he was also a well-practiced captain on the Yukon River. The reality star was also once a student at John F. Kennedy High, a school in Washington DC. Moving to Alaska changed the entire course of his life. Find out more about Andy Bassich in this review. Does he still work on the show Life Below Zero? Uncover the truth.

Andy Bassich is the face of the show Life Below Zero. Taking a look at life outside reality television, we found that Andy was a man who liked to work with his hands.

He was a carpenter once, a trade he took with him to Alaska after he made the big move. The call of nature was one Andy Bassich could simply not resist.

Moving to the Alaskan wilderness enabled him to be at one with himself, as he took to hunting and gathering. The man became completely dependent on his hands for survival, as is evident on the show Life Below Zero. 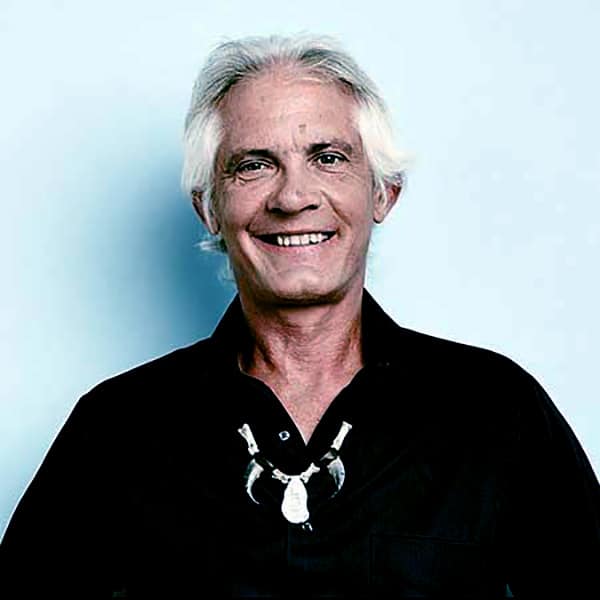 Andy Bassich from the TV reality show, Life Below Zero

Is Andy Bassich still on Life Below Zero or did leave?

Life Below Zero is a reality show that follows the lives of Alaskans trying to hack it in the harsh wild lands of Alaska. The show first premiered back in 2013 and is still going strong to date. This has seen it accumulate 11 seasons so far, and it shows no signs of slowing down.

It stars include the likes of Agnes Hailstone, Andy Bassich, Sue Aikens and James Franzo. There have been suggestions that Andy Bassich has left the show.

These reports were true. Andy did in fact leave the show for about half a year. At the time, he was recovering from a serious injury. Sources say that Andy was left needing medical attention after he accidentally hurt himself while operating a snow machine in Alaska.

He’d later reveal that the accident had left him with multiple infections across his muscles and bones. Andy was however able to make a full recovery and return to the show.