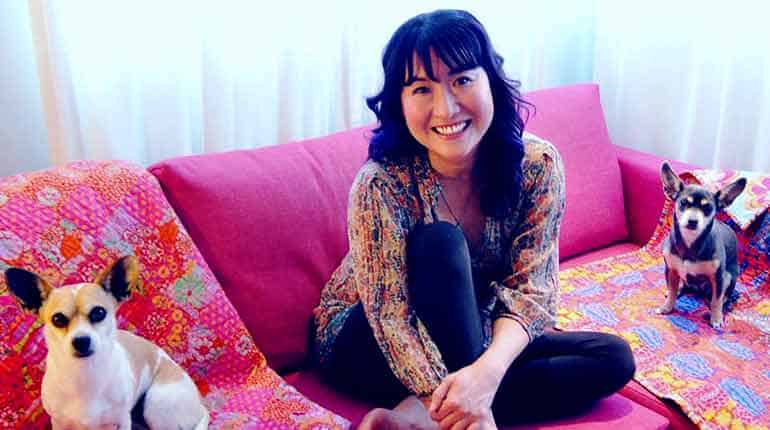 Andromeda Dunker is the woman behind the magnificent voice of the House Hunters all time narrator. Her voice has represented her in the world of fame, more than how her face has. The majority of the House Hunters’ viewers are very familiar with her voice but not her face.

Who is Andromeda Dunker? Know Her Career Information and TV Shows

Andromeda Dunker is the House Hunters’ off-camera narrator whose voice has been recorded in thousands of episodes. Due to her longevity in that position, thousands of the show’s viewers in different parts of the world are familiar with her voice.

Initially, Andromeda Dunker never had a dream or even an idea of becoming a narrator. After she finished her college education, she was determined to launch a career in the field of entertainment. She attempted dramas and even went for auditions but this did not work for her.

During one of the auditions, one casting director encouraged her to try a voiceover work. Later, in 2009, she received a call from her agent informing her of the opportunity at House Hunters. She was required to send her voice recording really quick, of which she narrowly managed to do. 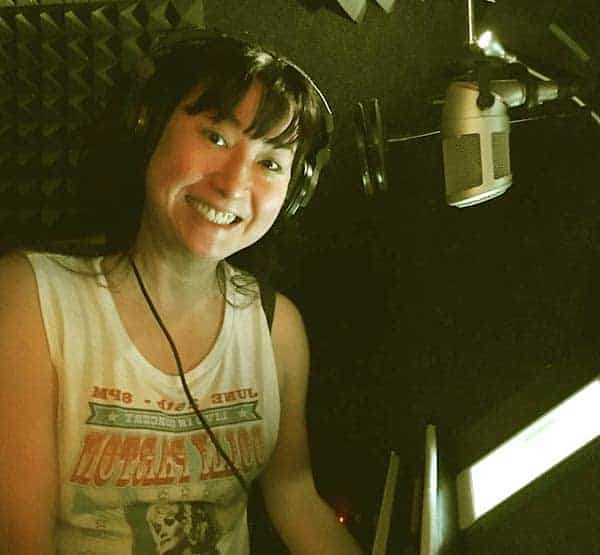 Andromeda Dunker officially started her career in 2009. She became the third narrator of the famous reality TV show, House Hunters, which was by then one decade old. Previously, the show had two other narrators, Suzanne Whang, and Colette Whitaker.

Over time, Andromeda Dunker has become a signature part of the House Hunters although never seen on camera. According to wiki-bio, she works on 10 to 20 episodes per week. She does her work from either her home studio or the production company’s offices in Hollywood.

Recently, there have been some signs showing that House Hunters may be considering to drop its longtime narrator. The voice of Andromeda Dunker has been missing in the recent episodes of the show. Fans have taken to social media to express their concern since that has not happened since 2009. Perhaps House Hunters are experimenting a different format.

All in all, there is no official communication about the changes. At the same time, Andromeda Dunker is still working on more episodes as usual.

Besides the House Hunters TV show, Andromeda Dunker undertook smaller roles in other TV shows previously. Some of these shows are; Starsiege: Tribes (1998), Nowheresville (2000) and Life or Something Like It (2002).

Reportedly, Andromeda Dunker receives an annual salary of $200,000 from the show. She lives in a gorgeous house in Los Angeles, which depicts her wealthy lifestyle.

Andromeda Dunker’s primary source of income is her career a narrator in House Hunter reality show.

Moreover, Andromeda Dunker hails from a well up the family background. Therefore, she is able to accumulate the money she gains from her profession.

Andromeda Dunker has an estimated net worth of $2.5 Million according to her wiki-bio. 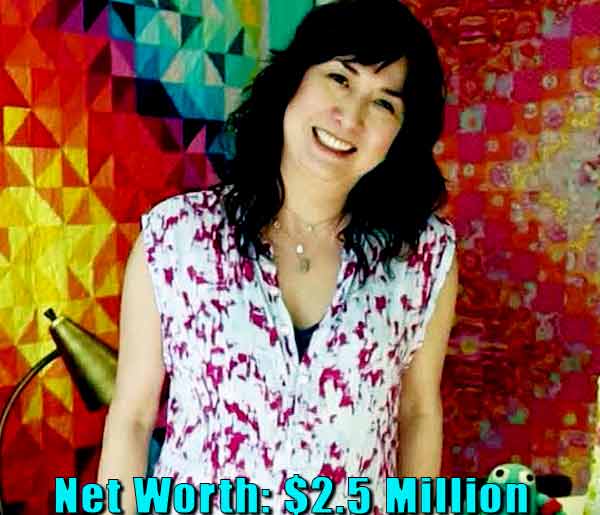 Is Andromeda Dunker Married to a Husband?

Seemingly, she is in a blissful marriage with her husband who is a professional photographer and a meditation instructor. However, it is not known when the couple got married and whether they have children or not. In addition to her husband, wiki reveals that Dunker has two adorable pet dogs, Sadie and Chloe. 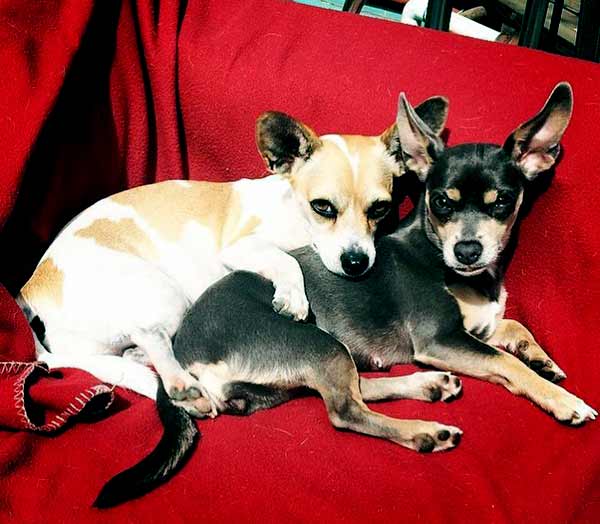 Andromeda Dunker was born on August 18th 1972 at Yale University, making her 49 this year. At the time of her birth, her father was at Yale completing his post-doctorate in biophysics. Her age and birthdate have not been recorded anywhere in wiki-bio sources. Her name is as a result of her astrophysicist mother who named her after the galaxy.

Since her mother is a Chinese-American, Andromeda Dunker has Asian-American ethnicity. Dunker attended college in Oregon at the age of 15 years whereby she studied linguistics. She is multi-lingual since she fluently speaks English, Chinese, Russian and French. Thereafter, she pursued a course in drama in Seattle.

Wiki-bio has not yet disclosed whether Andromeda Dunker has any siblings or not. Her physical appearance is as captivating as her voice, with decent height and weight.