Amy Allen is now married to Rob Traegler after divorce from Matthew Anderson. 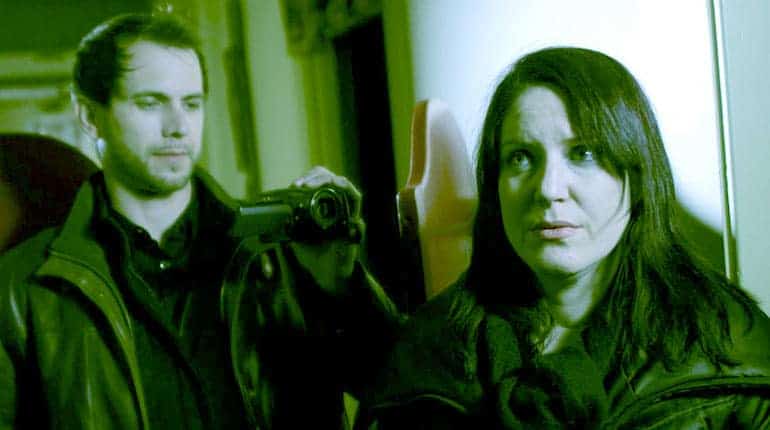 The dead files is a chilling show that deals with the paranormal. At its helm is paranormal investigator, Amy Allen. Amy is a Colorado native who can communicate with the supernatural, in particular, those who have crossed over to the other side. This is a gift she discovered while she was still a young girl. Her mentor was William Roll, a man who was equally skilled with everything relating to the supernatural. In this review, we will examine Amy Allen’s past and present relationships. We will look at her previous marriage as well as her current one.

It is true that the dead files’ Amy Allen was once married to Matthew Anderson. Not a lot of information is available on their marriage, save for the fact that they divorced in 2013, and that the marriage was short-lived. A rumored cause of their split may be Amy Allan’s vigorous working schedule. 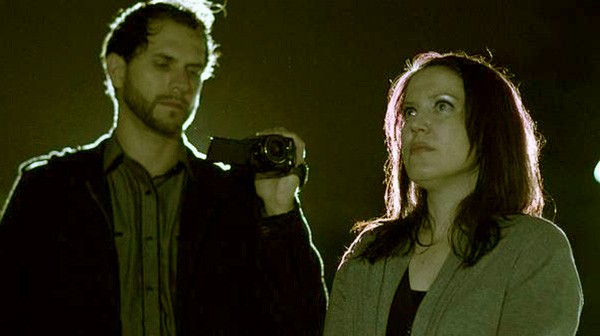 At the moment, Amy Allen is married to Rob Traegler. The couple met on the cast of the Dead Files way back in 2011. This was before Amy’s first marriage was even over.

The two would start dating a year later once Amy Allen and her first husband Matthew had separated. At the time, the medium kept the relationship a secret and hidden away from the public eye. Fans kept badgering her, and it would eventually come to light that Amy was seeing someone new. 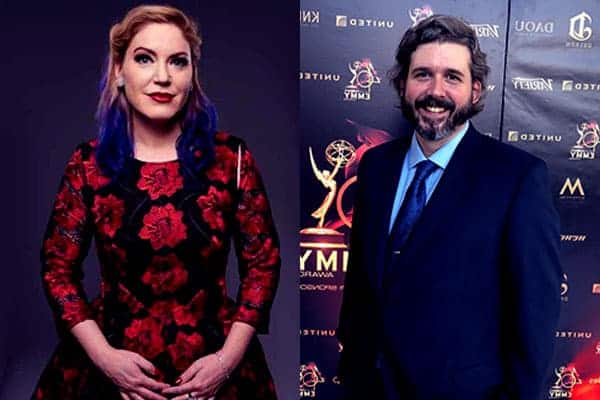 Five years into the relationship and the two had tied the knot. The couple presently lives in Los Angeles, California. They are not only partners in marriage, but also co-workers on set. The two do not have any children at the moment.

Rob Traegler is an American film and television director. He is a New Jersey native who was born on the 8th of October 1982. In 2021, he turned 39-years old. Rob has been in the industry since early 2005. 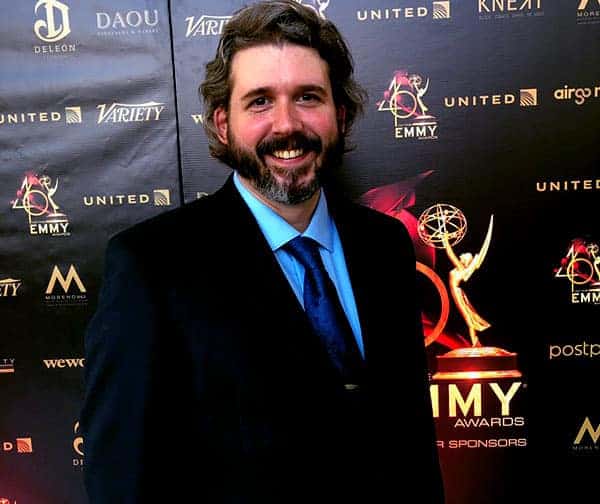 He got his start on the set of Dr. Phil, where he worked as a production assistant. After a successful four year stint on the popular show, he landed his directorial role on Animal Planet. Rob has also put his mark on other shows such as Deep Fried and Pretty Hurts.

However, his life would change when the Travel Network brought him on to work on the production of the ghost files. He would go on to meet his future wife, Amy Allen, while on set.

Meet the star of the Dead Files, Amy Allan. Take a look at her past relationship to Matthew Anderson. Learn more about her current relationship and husband.