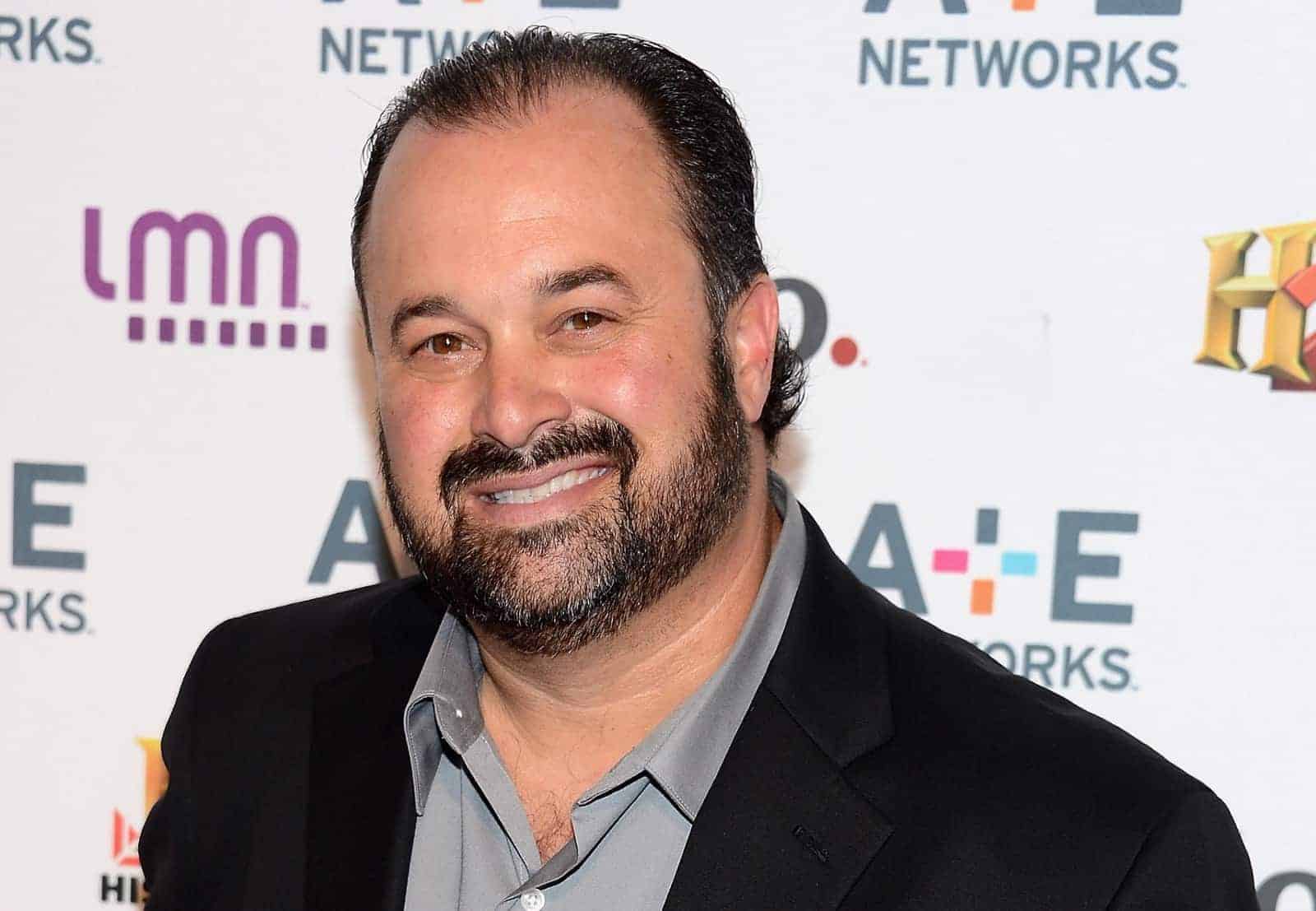 Frank Fritz is a 55-year-old Iowan native who came into prominence after his appearance on the reality show, American Pickers. He was born in Davenport on the 11th of October 1965. Collecting antiques is something that the famed reality star always dreamed of doing, even as a child. This review will focus on Frank Fritz’s Injury, Health update reports as well as address the death rumors.

For several years, Frank served as a safety and fire inspector for many years before putting that life behind him to finally pursue his passion. This came with the premiere of his hit show, American Pickers on January 2010. It aired on the History Channel. The show has produced 22 seasons so far, allowing Frank to work with stars like Mike Wolfe and Lauren Wray.

An incident that occurred on the 30th of July 2017 resulted in Frank Fritz subsequent arrest. Under the influence of substances such as Xanax and alcohol to boot, he made a U-turn into a wrong intersection. The reality star was pulled over by the police before he could cause a severe accident.

When they tested him, they determined that the man was driving under the influence. Consequently, Frank Fritz would then plead guilty under the charge of OWI. This refers to someone operating a vehicle while intoxicated. The incident resulted in Frank having to take a little break from the show.

This sparked a lot of worry from the fans who wanted to know what had happened to one of their favorite actors. And once reports about the incident became public, rumors about a possible accident started doing rounds to fill in the group. 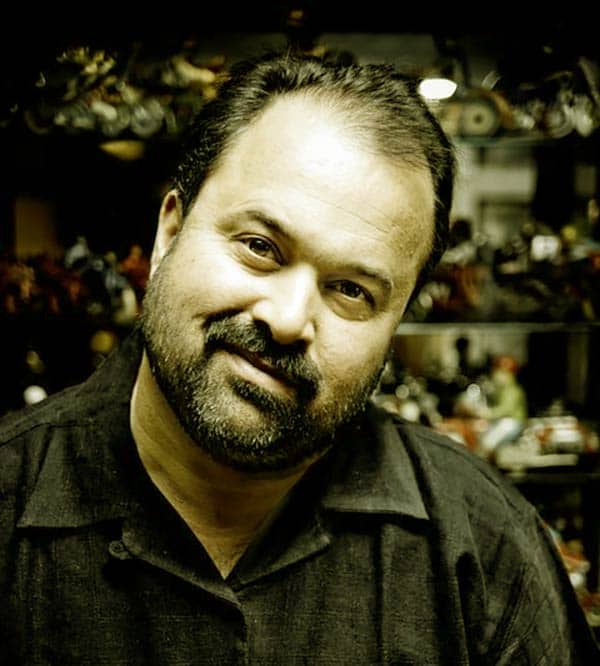 The reality star, Frank Fritz, talked about his struggle with Crohn’s disease. It caused a serious issue with his weight, especially as it started to drop. In total, he has dropped around 65 pounds. Frank attributed this to his condition, which he said he was managing well. He also revealed that he had stopped drinking after a struggle with alcohol. In July 2021, news also broke that Frank would no longer be a part of American Pickers.

Let’s begin by clarifying that Frank Fritz is very much alive and well. While he was involved in an incident on the road in 2017, this did not result in his death. And so these rumors are unfounded.

The rumors in all likelihood stemmed from the incident back in 2017 after he was pulled over by the police. Frank had made an unlawful U-turn that could have resulted in a severe accident.

He was also reportedly driving under the influence. Frank’s subsequent absent on the show, while he was attending court-mandated treatment programs, fueled rumors of his alleged death.