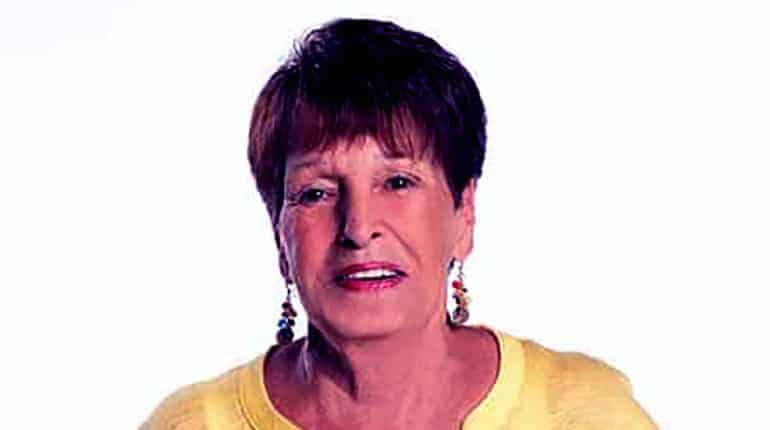 American actors Donnie and  Mark Wahlberg’s mother Alma Wabhlber was a reality star and co-owner of the Wahlberg Restaurant Chain where her on Paul Wahlberg is a chef.

Alma came to the spotlight after appearing in the A&E series ‘Wahlburgers.’ She married twice in her life. Wahlberg first married her e-husband Donald Edward Wahlberg and then remarried to her second husband, Mary Corbnoy, in 1984.

Let us provide about Alma Wahlberg’s health condition, cancer rumors, and weight loss. How is she doing now?

People speculated that Alma Wahlberg had been diagnosed with cancer. During her treatment, she lost a lot of weight and seemed too weak. Many people thought that she had cancer, but this was just a hoax.

Some people make fake news just to grab the attention of celebrities. 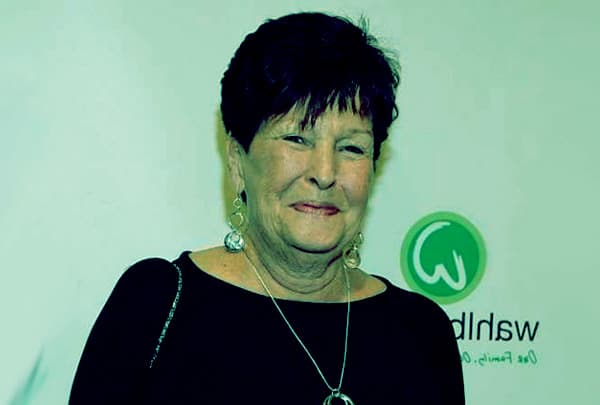 Alma Wahlberg. How did she die?

Back in 2020, Alma’s son, Donnie, shared a post on Instagram talking about his mother’s health update. He revealed that Alma’s health had been steadily declining, She experienced bouts of confusion and memory loss. This was as a result of dementia, which would only get worse as time progressed. However, Donnie still insisted that her mother was in there somewhere. 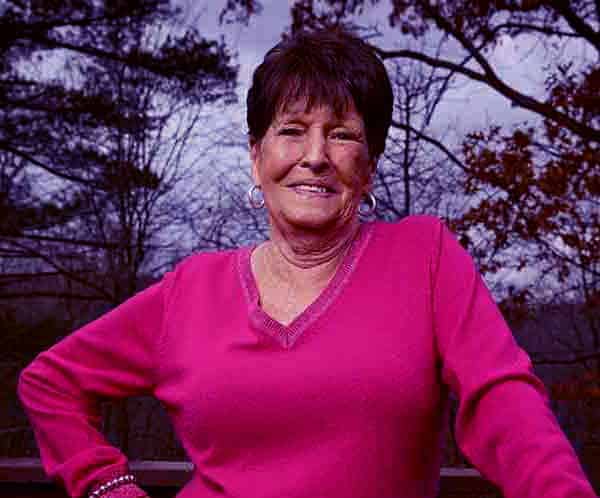 In April 2021, news broke that Alma Wahlberg had died after a prolonged struggle with dementia. She was aged 78 at the time. There was an outpouring of support and love from friends and family alike. All of her children took to Instagram to eulogise their mother.

“For Alma 🙏🏼🕊❤️ I’m so blessed to have been brought into this world by, raised by, taught by and set on my life’s path by, such an amazing woman. My mom Alma’s joy for life, love and people — combined with a pride in her humble beginnings and refusal to forget where she came from — undoubtedly shaped me into the man that I am.”

“I’ve often said, if you like anything about me, I got it from Alma. I say that, because it’s true. She was, without a doubt, the most loving human being I’ve ever known. I never heard her say, or do, anything disrespectful to anyone. She was, as anybody whoever came across her knows, true blue. Like so many moms who struggled, overcame odds, made something from nothing and pulled off the impossible for their children, she never complained. She did what needed to be done, most often, with a smile. She made the best of times in the worst of times.”

Her oldest’s daughter Deborah E. Donnelly died at the age of 43 in September 2003, but coincidently, her son Mark Wahlberg welcomed his first child on the same day.

Alma was passionate about food and running a restaurant named ‘Alma Nove’ which was named after her and her children. The restaurant features an eclectic menu of fresh off the boat seafood, portions of pasta, chop, and more.