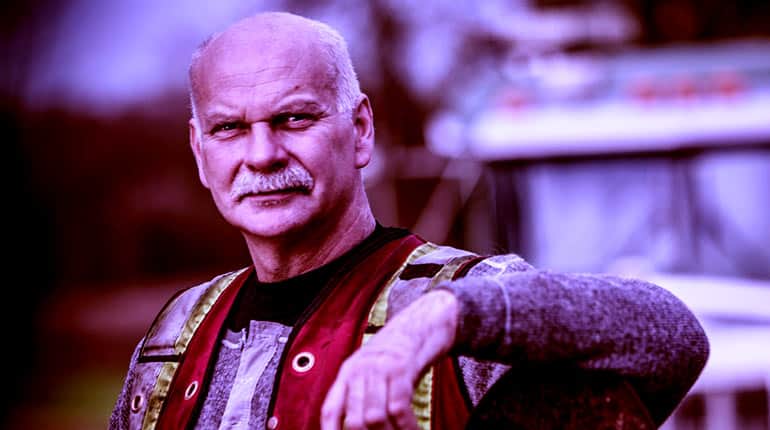 The company can trace its roots all the way back to 1962. Like his competitor Jamie, Al operates in the rigorous highways of Canada. The Discovery Channel came calling once they got wind of Al’s successful business. Know more about Al Quiring in this article, exploring his net worth and wiki details.

Who is Al Quiring?

Al Quiring is the proprietor of Quiring Towing. This is a family business whose roots date back to 1962. This is when Elmer and Ann Quiring, his grandparents, bought the property. Elmer’s sons later took over, and it would eventually be passed down to Al Quiring when his time came.

In turn, Al will pass on the keys to the company to his son Cary when it’s time for him to retire. With regards to reality television, Al Quiring started appearing on the show Highway thru Hell on the fifth episode of its first season.

The rivalry between Al and Jamie is one of the key components of the show as it brings about a significant level of excitement. 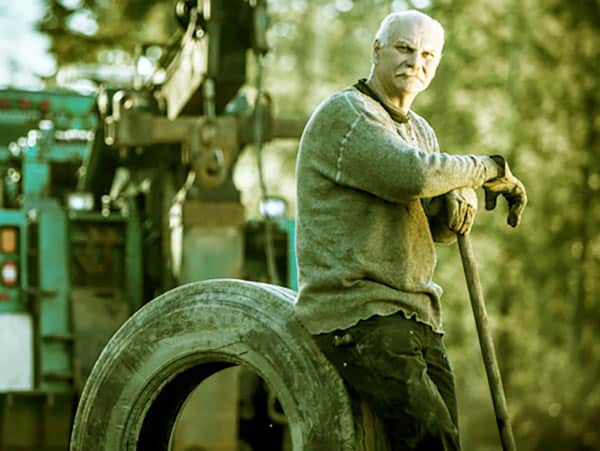 Both of their business offer towing and transportation services, and it is up to the two entrepreneurs to try and outdo each other.

Al Quiring’s company is also aware of its responsibility to its surrounding community. It was also fundamental in helping to come up with snow shed protocol. This has helped to make the highways much safer.

The former truck tow driver is an entrepreneur. He runs his family business, Quiring Towing. It is safe to say that this is his main source of income. Additionally, his appearance on the reality show, Highway Thru Hell also earns him more money.

At the moment, however, his exact annual salary remains undisclosed. Similarly, Al Quiring’s Net worth is currently under review. We will keep you updated should this change anytime from now. 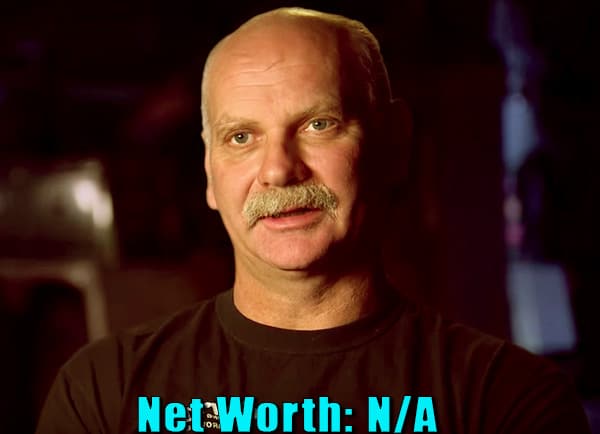 Al Quiring was born in Canada, on the 21st of December 1967. Presently, he is 54 years old. There is hardly any information about Al’s parents except that his father’s name is Robert Quiring.

Al took over the business from his father once he retired. Presently, the reality star is married and has a son named Cary. A long term rivalry with reality co-star Jamie has kept him on his toes, which in turn, has improved his business.