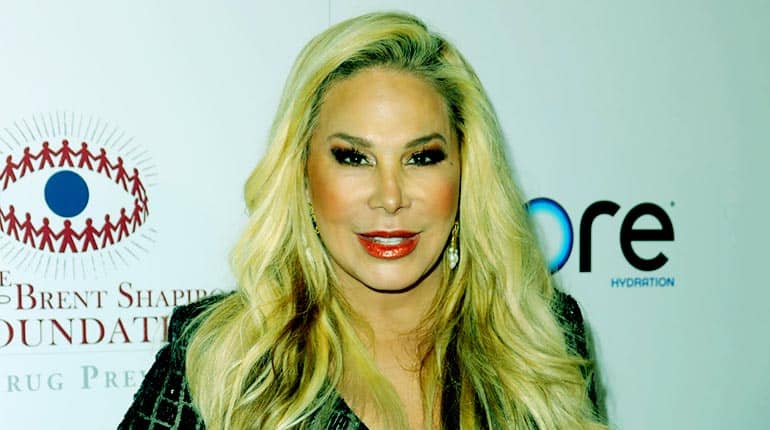 60 year old Adrienne Maloof was born on 4th September 1961 in Albuquerque, New Mexico. She is the third child of billionaire businessman George J Maloof Sr. Get to know more about Adrienne Maloof Net Worth and bio about her.

Who is Adrienne Maloof?

She was also one of the Real Housewives of Beverly Hills. Adrienne studied political science at the University of New Mexico. Here, she studied under full scholarship as a tennis player. Some part of Adrienne Maloof’s net worth comes from being reality star.

After graduation, she worked in the Maloof family’s liquor and wine business. Her position was in the marketing and promotions department. With so much prowess in marketing, she eventually became in charge of marketing of all the business holdings under the Maloof Company. 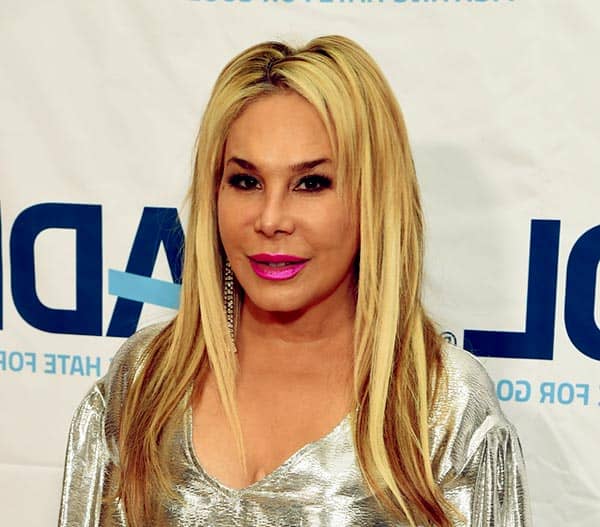 Adrienne also became in charge of marketing for her brothers firm George Jr’s Palms Casino Resort in Las Vegas. Adrienne has been in the family business for 22 years now. The family business has contributed to Adrienne Maloof Net Worth.

The Maloof’s owned Sacramento kings but decided to spell it out in 2013. Adrienne Maloof has been the main reason why the Maloof’s business star is still shining bright because of her ability to attract customers.

Despite being a very successful businesswoman, Adrienne Maloof’s highest aspiration was to be a television star. Because of this, she was so excited to be a part of The Real Housewives of Beverly Hills for three seasons.

Adrienne Maloof’s net worth is $50 million. This wealth has been contributed mainly by her job as a businesswoman in the Maloof company.

Her reason for quitting was because she felt that she needed to focus more energy on the Maloof business and also heal appropriately after the bitter divorce. From then onwards, Adrienne Maloof has appeared on the show as a guest star.

Adrienne currently lives in a 14,000 square foot Mediterranean style mansion in Beverly Hills, California. Details about the type of cars she drives are unknown. 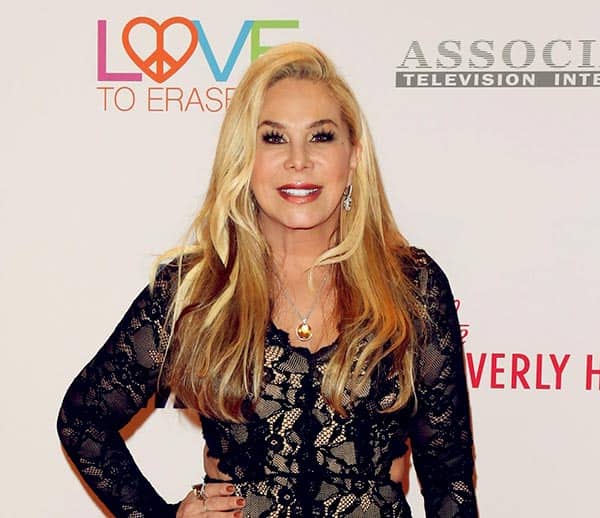 Adrienne still receives child support and alimony of undisclosed amount from her ex-husband, Dr. Paul Nassif. Dr. Paul Nassif is a cosmetic surgeon who is famous for featuring on E!’s Dr 90210.

They had three sons together; Gavin and twins Colin and Christian. They resided in Beverly park Los Angeles until they parted ways in 2012. The reason for their divorce remains a mystery to the public.