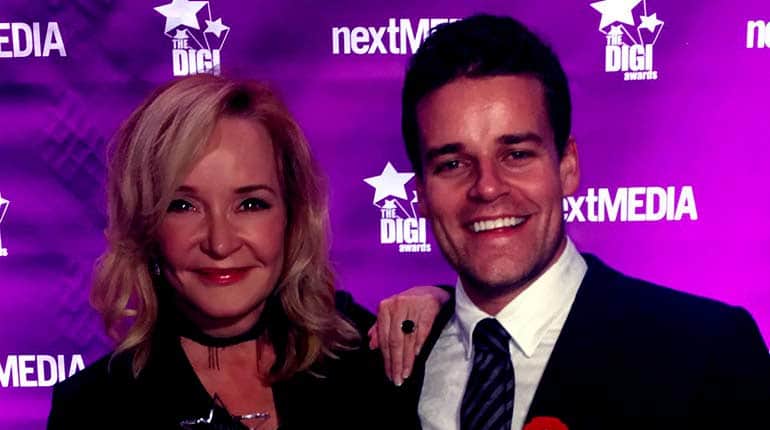 Adam Wylde’s tenure in radio broadcast has gone a long way to earn him awards and noteworthy acclamation. However, even after all this, he still doesn’t have a page dedicated to his career and biography in Wikipedia. More so, not when his mother, Marilyn Denis who is in the same field already has hers. Nonetheless, fear not for have covered everything on Adam Wylde’s father, his wife and entire biography; if you’d care to indulge.

Who is Adam Wylde? Career info.

Wylde is the brainchild of Marilyn Denis, a single mother who recently married her high school prom date at age 59. She is also a famous Canadian radio personality famous on CHUM-FM as well as a host of The Marilyn Denis Show on CTV.

As a result, his son Adam whom she had molded developed a taste for her line of work. Consequently, he attended Humber College and majored in Broadcast journalist. Initially, he worked as a host on 99.9 Virgin radio in 2010 but soon moved to Breakfast Television in 2015. 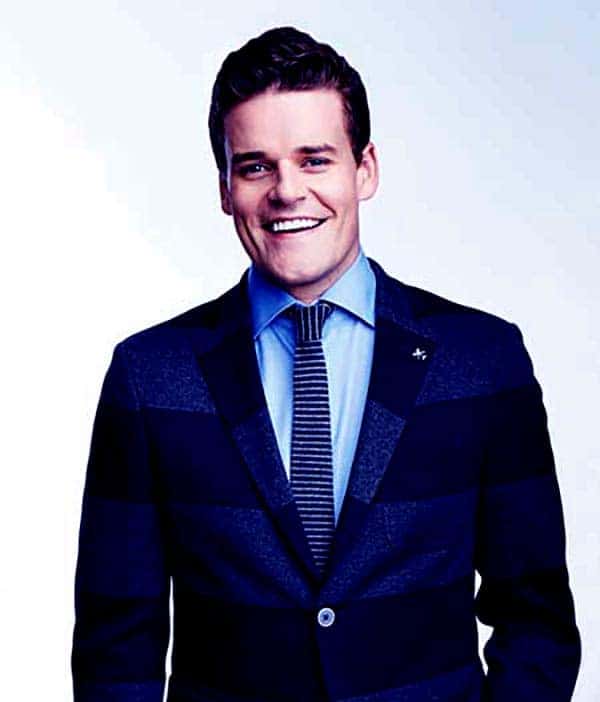 While there, he was the entertainment reporter and interviewed celebrities like Jay Baruchel and Demi Lovato. As a result, the company got him co-starring with Blake Carter in their show, called the Blake and Wylde Show at Kiss 92.5. However, Blake left the show, and Adam quit in 2018 only to return to Virgin Radio as the host of the Morning Show

Who is Adam Wylde married to?

Wylde is a lucky man; his career’s going great, and recently celebrated his first wedding anniversary. Moreover, he is a father to be, or maybe he already is. We can’t tell cause the family hasn’t revealed anything about it. So let’s try and piece it all together.

Adam married his longtime girlfriend, Caprice Connors in January 27th, 2018. The couple met sometime back in 2014 and got engaged in 2016 when Wylde popped the question under the Millennium Bridge in London. 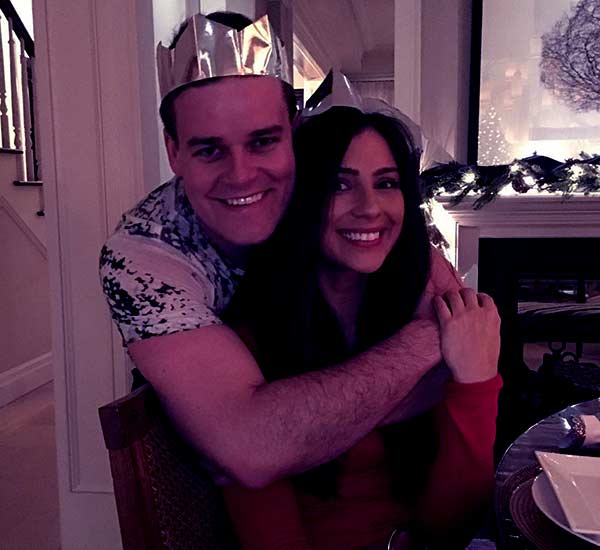 Caprice is a personal stylist and fashion enthusiast but often pops in on her husband’s Breakfast show. On a side note, the family revealed that she is pregnant back in 2018. Their daughter was born on the 31st of July 2019, and she turned two earlier in the year.

Who is Adam Wylde father?

Aside from the radio host’s mother who has been a constant figure in his life, Adam has a relatively close relationship with his father, Ken Lydford. Marilyn and Ken came together in holy matrimony sometime in the ’80s and spawned Adam on April 13th, 1988. However, for reasons unknown, their marriage hit rock bottom leading up to their divorce. 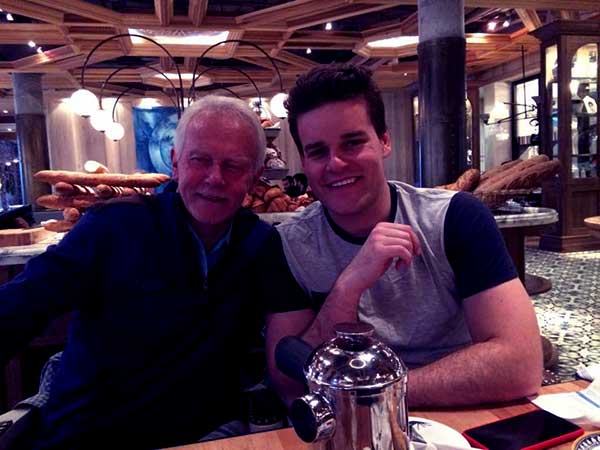 Marilyn gained custody of Adam and raised him the best way she could while juggling her career in radio. On the other hand, Adam’s father had his path to forge. According to his LinkedIn page, Lydford spent almost a decade working for CBC TV as a sales manager. However, he shifted to CTV, where he worked under the same jurisdiction at BellMedia News & Entertainment.

According to our sources, Ken grew up in Montreal, Quebec and graduated from FJ McElligott school in 1971. He later attended the Conestoga College in Ontario where he studied Broadcast Arts and graduated in 1976.

After his first failed marriage, the old timer found another wife named Sharon and Married her on August 1992. He now resides in Collingwood, Ontario. Regardless, Adam still keeps in touch often visits.

Likewise, he returned the favors and attended his wedding and flew from Florida for his induction into Radio Humber’s Hall of Fame.