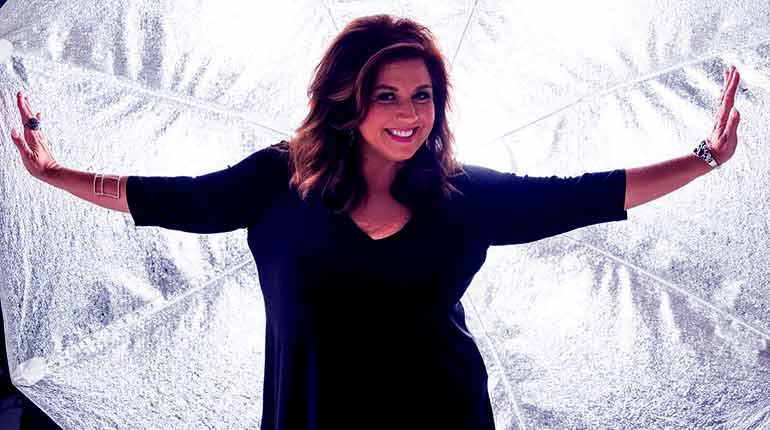 Abby Lee Miller is a distinguished choreographer, dance instructor and owns Reign dance productions. She is also a cast of Dance Moms a reality television series. Besides that, Miller has been through the twist and turns concerning her money-related issues, which landed her in some trouble. This article will help you answer some speculations and get to know more about Abby Lee Miller’s net worth, husband and salary as of 2021.

Abby can multi-task efficiently between dancing and being a reality TV star. She began her career in dancing at Penn Hills, Pennsylvania. Her mother was an instructor at the Maryen Lorrain Dance Studio. By 1980, Abby got the role for coaching one of her mother’s dance teams.

Later on, she took over the studio after years of perfection and named it Reign Dance Production. In 1986, the Dance Masters of America certified Lee hence becoming a member of Dance Masters of Pennsylvania. This made a positive impact in Abby Lee Miller’s net worth, therefore, embarking on reality television.

Abby lost her membership from the dance masters of Pennsylvania in February 2012, one year after appearing in the reality show Dance Moms. Dance masters of America claimed that she was a misrepresentation of their dance educators and students. 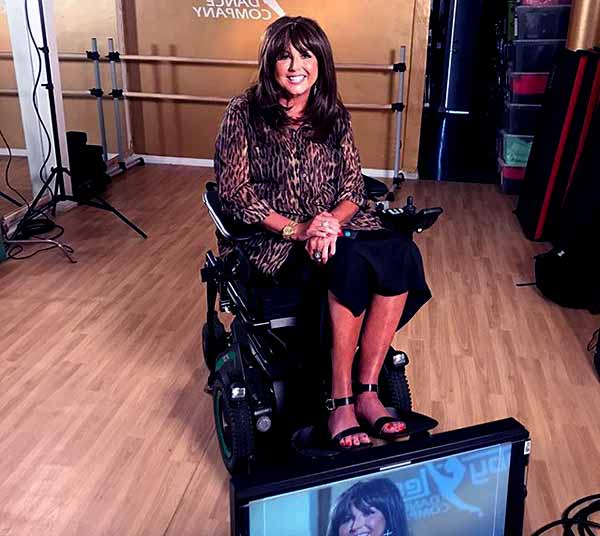 This act did not deter Abby from being a dancer. She has made an appearance on the show for seven seasons until 2017. Over these seasons, Lee has gained a huge amount of money from making the show.  Besides that, Miller has also been a guest judge on the show dancing with the stars.

Miller is also a writer. In 2014, she published a book under the title Everything I Learned about Life. Miller then opened a studio a year after in Los Angeles titled ALDC LA. Two years later, in 2017, she announced to have quit making appearances in Dance Moms.

Later on, in July 2018, Miller announced her return to Mom’s Dance season 8. This is expected to premiere on 4 June 2019 at Lifetime(TV Network).

She Was Charged With Fraud and Was Sentenced to Jail.

After the sentence, Abby seemed to learn how to spend her money wisely. Despite her twist and turns, Abby Lee Miller’s net worth is $2 million as of 2021. 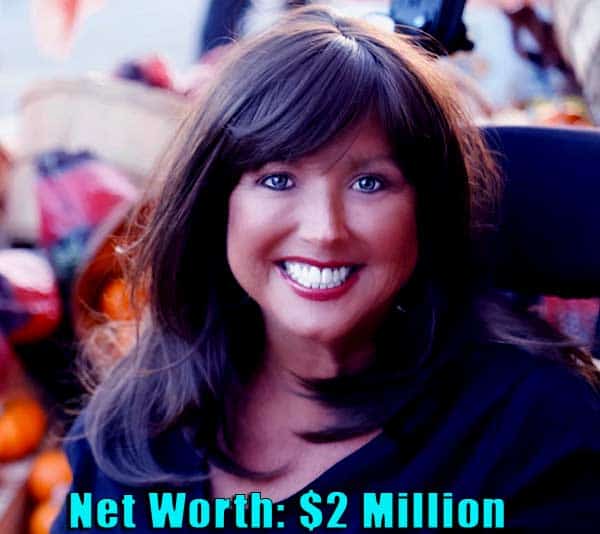 Previously, while working with Dance moms, her monthly salary was $9,000.  She has also maintained her net worth due to the numerous business ventures she runs.

Abby has not disclosed to the public as to the cars she owns and her home. However, there is more to what meets the eye.

Abby Miller was reported to be in a relationship with the prominent Italian actor, Michael Padula. 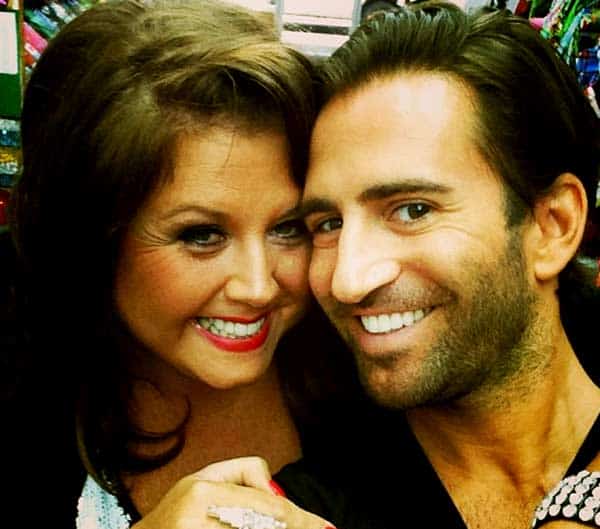 It became public in September 2013. By the end of January 2014, Abby confirmed that she was engaged to him and they were anticipated to get married soon.

She even posted a picture of her weeding pinwheel with her partner. However, the truth came out in July 2014. Abby and Padula were faking their relationship to impress her mother who was dying of cancer. Currently, Miller is whispered to be single and has no children. 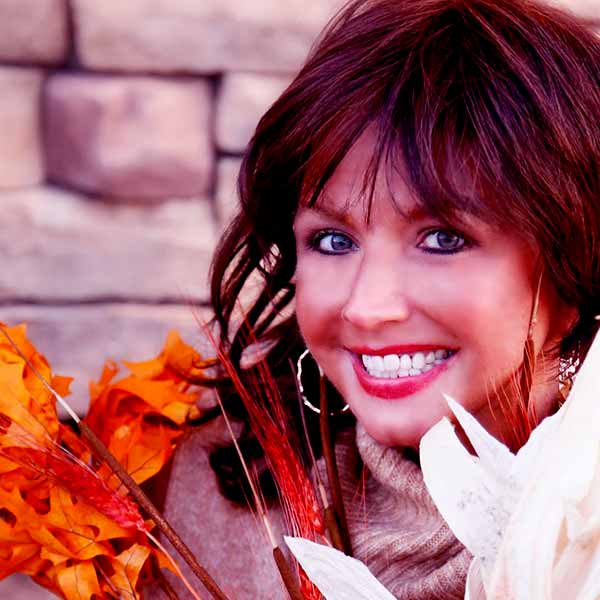 Michael Padula is a famous Italian based actor. He has not disclosed any details about his life in general to the public.

Abby was born to Maryen Lorrain and George L. Miller.  She is the middle child among three daughters. However, Miller has kept her education private to the public. In line with her life, Abby was diagnosed with non-Hodgkins lymphoma after a surgery on her spine.

This type of cancer denied her the chance to walk and do some dance activities. Recently, after multiple rounds of chemo, and learning how to walk she was able to get back on her feet. This cancer brought a financial drawback to her net worth but apparently, Jolo Siwa a former Dance mom student surprised her with a $10,000 check to help get back on her feet.