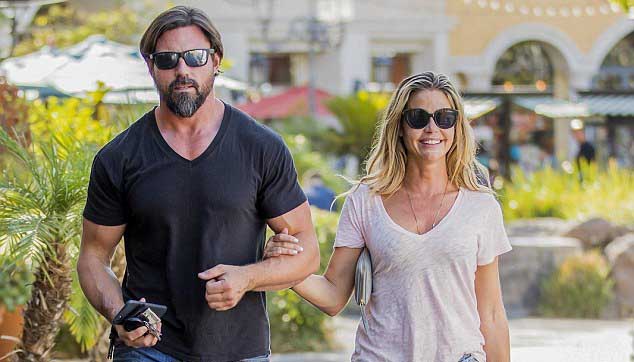 Denise Richard’s husband Aaron Phypers, also known as Aaron William Cameron, is a known actor currently on The Real Housewives of Beverly Hills. Now I know what you’re probably thinking; what’s a guy doing on a show about housewives?

Well, like all great husbands, he is very supportive of his wife, Denise Richards, who happens to be on the series as well. Let’s dive into Aaron Phypers’ net worth, age, and Wiki-bio and highlight some lesser-known facts about his marriage.

Aaron Phypers is an actor in his capacity. However, he never got any lead roles and is mostly categorised as a B-Class actor. Regardless, he still made his presence known with movies and short films like The Curiosity of Penny Parker in 2009.

Others include a TV series documentary called Air Crash Investigation and the horror flick, The Leap, released in 2011. All in all, Aaron Phyper’s marriage to Denise Richards is the real reason behind his fame. After all, she has appeared famous blockbusters like The World is not Enough. 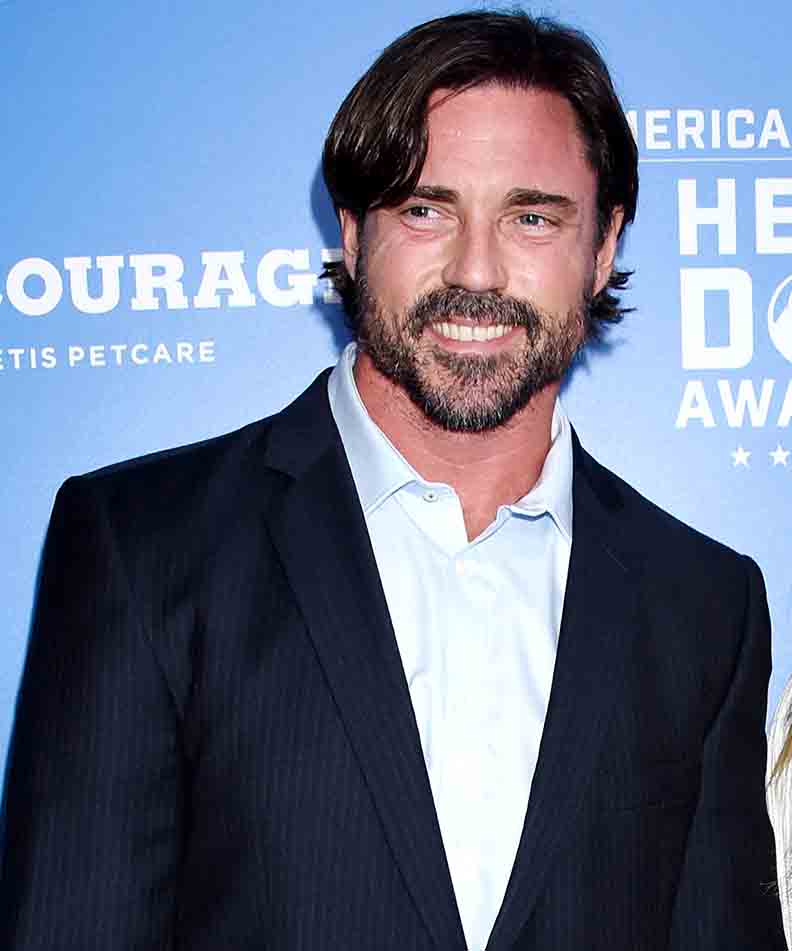 To start with, Aaron Phypers doesn’t just pull his finances from his acting career. If that were the case, then his bank statements wouldn’t be different from yours and mine. Instead, he also draws his net worth from his private practice.

You see, the actor and Denise Richards’ husband Aaron Phypers is the founder of a clinic called Q 360. It’s a one-of-a-kind healing centre that taps into quantum energy and frequencies to achieve bodily homeostasis. If you believe in that sort of thing, then you can book an appointment on his website.

Whether you believe in his healing methods or not, others certainly do. Aaron Phypers’ net worth estimations in 2021 have risen to approximately $3.5 million. That’s also after you add his salary as a reality star, of course.

Aside from acting together, Denise Richards and her husband, Aaron Phypers, have plenty in common. For starters, they were both once married. You probably remember Denise’s marriage to famed Hollywood actor Charlie Sheen from 2002 to 2005. Their union resulted in three kids; Sam, Lola Rose, and Eloise Joni Richards.

On the other hand, Denise Richards’ husband, Aaron Phypers, also had a life before Denise. His first wife was the British-American actress, writer, and producer, Nicollette Sheridan. The couple exchanged their vows on December 12th, 2015, but divorced less than a year later.

The cause of their split comes as the origin of Aaron and Denise’s love story. Nicolette believed her husband was cheating on her, so she filed for a divorce. On the other hand, Denise first met her husband in his clinic and even hooked up with him there.

Since then, Denise Richards’ and husband Aaron Phypers have been inseparable and got married on September 8th, 2018. The couple doesn’t have kids of their own. 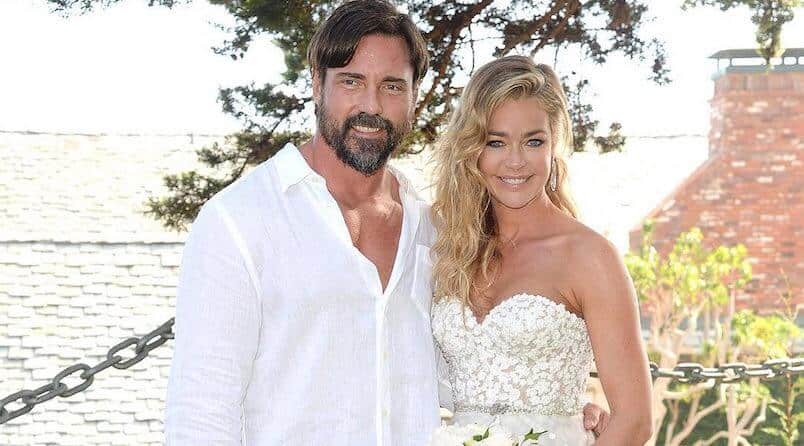 Aaron Phypers is currently 49 years old and one year younger than Denise Richards. He was born on September 16th, 1972, whereas she celebrates her birthday on February 17th, 1971.

The Beverly Hills star was born in Los Angeles, California, to his dad and mother Patricia Phypers. He had an average upbringing with his brother Kyle for the most part.

However, his life finally shaped up when he attended California State University and majored in Arts. It might not have turned out the way he intended it to be, but at least he is happily married. Aaron Phypers stands at a height of 6 feet 2 inches with brown hair and brown eyes.

He is an avid collector of Indian motorcycles and rode off into the sunset with his wife in her wedding dress on their wedding day. Other than that, everything else about the actor is private.