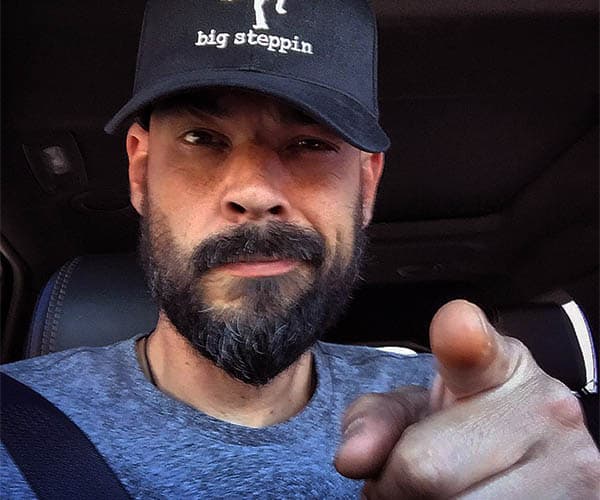 Aaron Goodwin is a Portland native who became a media darling after appearing on the reality show, Ghost Adventures. His charming and larger than life personality made him a hit with fans, and his services were also enlisted on the spinoff, Serial Killer Spirits. Besides reality television, Aaron is also a published author.

He is credited with the book, Art in the Sky. Additionally, the reality star is also a television executive, having worked on a number of the shows. Presently, you will get to learn a little bit more about Aaron Goodwin as we examine his net worth and the rest of his bio.

You might be surprised to learn that the show was initially going to be a stand-alone independent film. That is until the Travel Channel Network came in and expanded their horizons. Since it first premiered back on the 17th of October 2008, the show has gone on to produce 24 seasons.

These have amounted to over 230 episodes. Ghost Adventure focuses on Aaron Goodwin and his team as they chase after supernatural occurrences across the country. Aaron and the rest of the team interviewed people who had experienced some form of supernatural disturbance in the force before setting out to investigate. 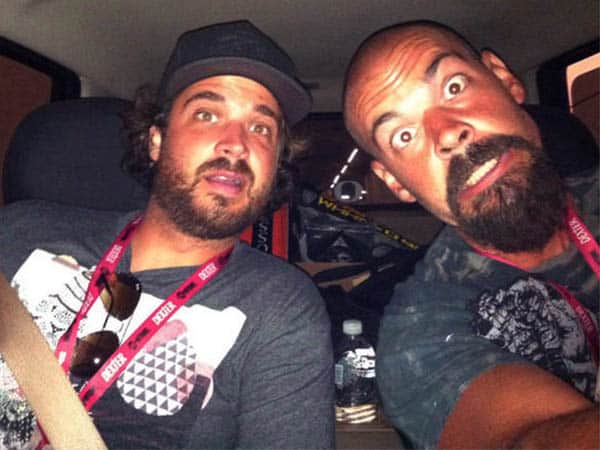 This usually involves spending the night at the allegedly haunted locations with their equipment. Besides starring on the show, Aaron is also tasked with handling some of the equipment they bring. He has some experience handling the camera after stints working with the Ultimate Fight Club.

Surprisingly, Aaron is also the only crew member who volunteers to stay behind alone with the ‘ghosts’ in the haunted location. The crew does this in order to gauge the reactions of the alleged spirits in the room. All though out the show, Aaron Goodwin and the team strive to capture evidence of the supernatural.

Besides Ghost Adventures, Aaron Goodwin also starred in the spinoff, Serial Killer Spirits. Like its parent show, Aaron and Zak go on to investigate potentially haunted areas. Some of his co-stars include Jay Wasley, Billy Tolley, and Zak Bagans.

In addition, Aaron has also worked on Malovence, which debuted in 2004. After this, he would work on Crimps by the turn of 2011. Lastly, Aaron also lent his expertise on Space Detective. The latter is a movie which premiered in 2017.

In addition to being a reality television personality, Aaron is also involved with cinematography. This means he actively works behind the camera. Some of his credited work includes Space Detective as well as working behind the scenes at a few UFC events. As such, Aaron Goodwin has a reported net worth of $1.5 million. 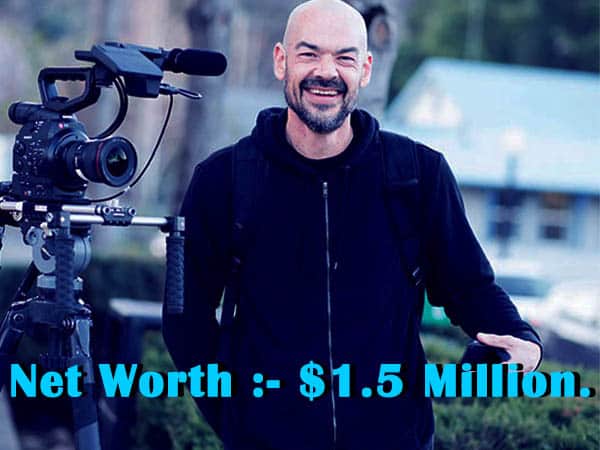 This is a figure that will continue to rise, especially after his re-introduction to Ghost Adventure. Aaron also draws additional income from his published book, Art in the Sky. As the author, he is entitled to royalties from the sale of his book. The reality star also owns a clothing line which brings him additionally revenue.

The ghost hunter was once a married man. He had initially tied the knot to a woman named Sheena Goodwin. She is a beautiful Caucasian woman with blonde hair. Aaron and Sheena Goodwin co-existed in marital bliss up until they separated and then divorced. Aaron Goodwin blamed his work on the strain it put on his marriage. 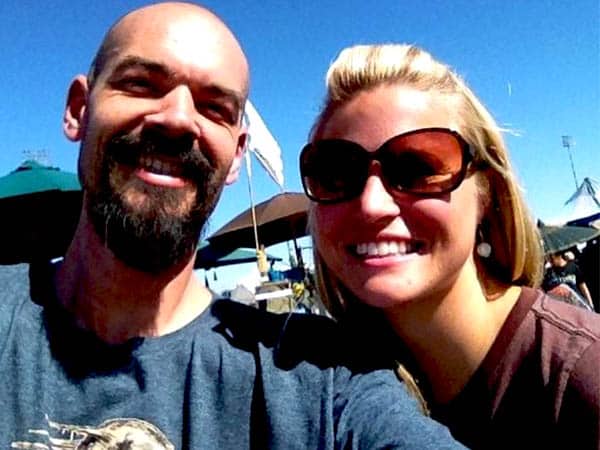 He even jokingly stated that he might have been possessed. The couple would eventually find a way back into each other’s lives. By 2012, Aaron Goodwin and ex-wife Sheen Goodwin had already put their issues aside and developed a healthy friendship. The two also had no children together while they were married.

Is Aaron Goodwin Married now? Or dating a girlfriend?

Presently, Aaron Goodwin is engaged. Moreover, he was once married to Sheena Goodwin. The regularly worked on television together.

Was Aaron was Goodwin Fired from “Ghost Adventure?”

In 2014, news broke that Aaron Goodwin had been let go by the travel channel. This came after he allegedly made a few discrediting remarks about the show while he was on a podcast.

According to the report by Empire News, Aaron had alleged that the studio had him and the rest of the crew fake results if their findings were not satisfactory. The news story even went a step further, by saying that the news had been confirmed by one of the channel’s executives. 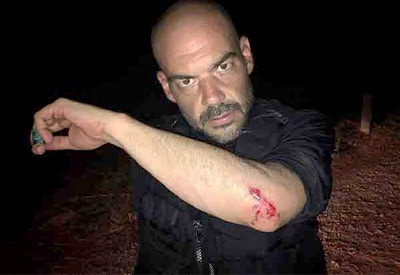 However, we quickly learned that this was all false, as Aaron Goodwin took to social media to vehemently deny these claims. He was, in fact, filming and working on the show at the very same moment the news broke. As such, we can confidently say that the news was fake.

The ghost hunter Aaron Goodwin is a man who underwent a remarkable transformation. At the start of ghost hunters, he reportedly weighed about 250 pounds. Remarkably, Aaron has shed well over 50 pounds over the years.

Presently, Aaron from “Ghost Adventure” weighs about 190 pounds. So how did the ghost hunter change his life? He puts most of this change down to dieting, and generally adopting a healthy lifestyle.

This means that he has completely given up sugar. Also, he doesn’t eat anything non-organic without reading the ingredients. Additionally, Aaron Goodwin also exercises regularly.

Aaron Goodwin came into this world on the 1st of April 1976. He was born in Portland, Oregon, and is 45 years old at the moment.

The reality star has kept most of his background information secret. This means that we were unable to uncover the names of his parents. We did find out however that he grew up alongside a sister named Amy in Portland, Oregon.

Aaron was once married to a woman named Sheena. Presently, the two are not together anymore but still remain friends. Over the years, he has chosen to focus on his career rather than pursue romantic interests.