5 Facts about Dave and Kortney Wilson. 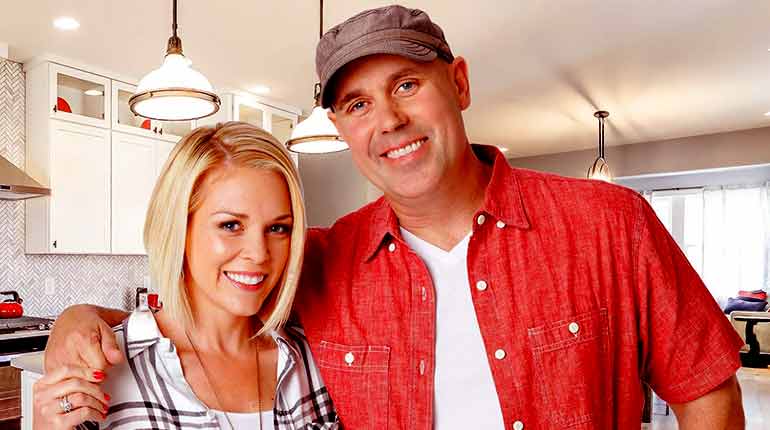 Every woman dreams about her wedding day and ways of perfecting the occasion. However, Kortney from HGTV’s, Masters of Flip relieved that special day four times with her husband, Dave Wilson. Perhaps the most interesting part is that they love each other and have never separated. So what gives? Well, the couple thought it would help keep the fire burning in their relationship by exchanging their vows altogether again. For these and more interesting facts on Dave and Kortney Wilson, be sure to get your reading glasses on.

Dave and Kortney Wilson have been together for nearly two decades now.

Initially, the couple met in Nashville back in the ’90s when they were both pursuing their respective music careers. Dave had been part of a London based band, and Kortney had been chasing the dream all her life. A Canadian songwriter named Deric Ruttan hosted them on his farm where they met and bonded. 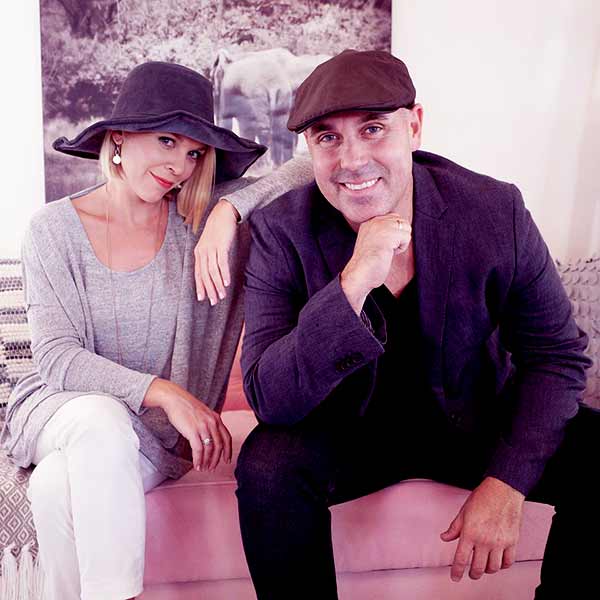 Long story short, Dave never made it back to London and instead moved to Nashville with Kortney. Shortly after, their careers soared to greater heights, and so did their love. Within four years of knowing each other, they became husband and wife. A quick recap reveals that that was 18 years ago. However, both have never announced their actual wedding date.

Success and love wasn’t the only thing that the couple achieved during their stay in Nashville. Along came two adorable babies named Jett and Sully Wilson who is currently aged 17 and 15 respectively. Moreover, they also expanded their family by adopting a lovely baby girl named Lennox Esmee, who is currently 12. 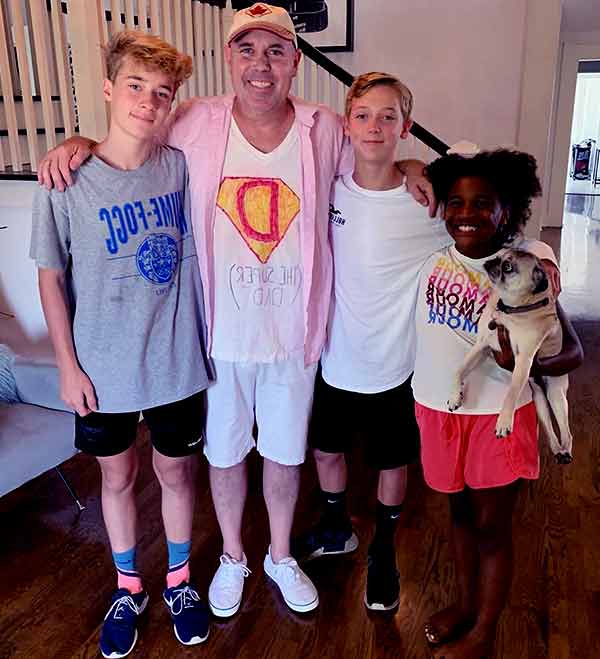 Kortney has always had a sweet spot for kids. As a result, the television star currently serves as the Ambassador for the Adoption Council of Canada. On the same note, all their kids got to see their parents’ weddings, and they couldn’t be any prouder. Moreover, she likes to spend more time with them and homeschools all three.

The stars aligned for the couple in the early 2000s when they first got their joint record deal with Open Road Recordings. They established themselves as The Wilsons and released tracks like Mine All Mine, and Marry Me Again. Moreover, Kortney had already secured a deal with Lyric Street that saw her best song, Unbroken by You. 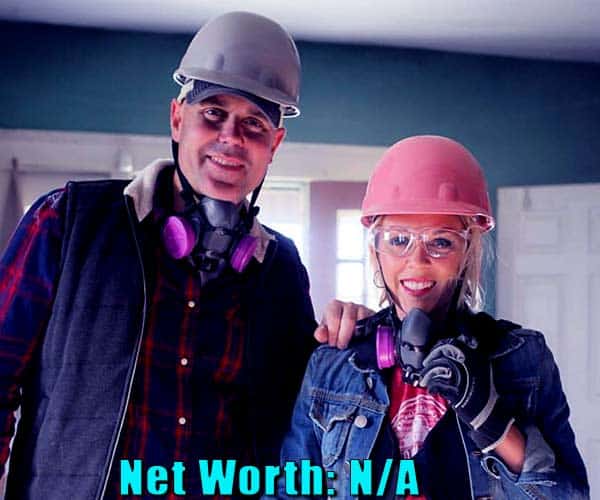 Dave and Kortney Wilson net worth is currently not available

As of 2021, Dave and Kortney’s net worth figures are still under review. Another set of facts reveals that music isn’t their only source of income. Back in 2006, the couple renovated their first home and walked away with $30,000 profit.

Soon enough, they bought more houses and flipped them as a full-time career. As a result, the pair hosted Meet the Wilsons and Masters of Flip while residing in their home in Nashville.

Kortney is currently 42 years old, born on February 8th, 1979, whereas Dave’s age is still a mystery.

Likewise, there isn’t much to report on Dave’s family. We know he comes from Ottawa, Canada but that’s pretty much it. On the other hand, Kortney is beaming with information.

She was born in Windsor, Ontario to her dad, Ken a hockey coach and her mother, Karrie. Moreover, she also grew up with her siblings Krista, and twins Kevin & Kelly in Sudbury before finally moving to Kitchener.