Why Did Dave Turin leave Gold Rush? New Show? What is he doing now? 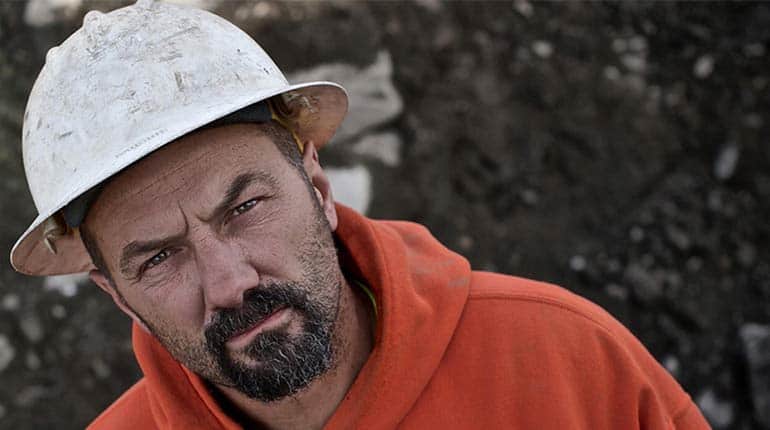 The show “Gold Rush” created a huge fan base for Dave Turin. But guess what guys, you favorite gold miner in Gold Rush TV series is no longer part of the show. So why did Dave Turin leave Gold Rush? Some of you think he retired; some argue that he was fired; most recent rumors are that he has a new show. Whichever the case, here, we unveil not only the reason for his departure from the show but what Dave Turin is doing now. As a loyal fan, you sure cannot afford to miss such detailed and credible information, can you?

Since his departure in March 2017, you have constantly been asking, “Why did Dave Turin leave Gold Rush?” To answer this, you must trace his appearance on the seventh episode. It was not an easy one, and whether you were keen on this episode or not, you must have noticed o heard of the disagreement the gentleman had with one of his colleagues, Trey Poulson. The two had been working together on good terms, but on this fateful day, they got into some misunderstanding that unfortunately resulted in a fist fight.

Neither of the two wants to admit that the disagreement between them was the reason for Dave Turin’s departure from the show. But isn’t it evident that the fight is the reason for Turin’s departure because the gold miner immediately after this event, in fact after admitting that he cannot resolve with his fellow cast member, left never to come back in Gold Rush series? 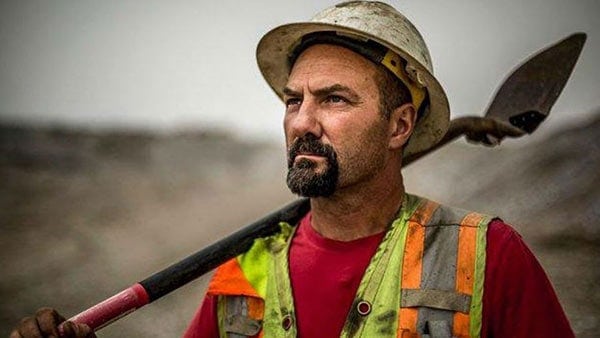 We could be wrong, but at least the analogy seems to be working for now. No need to crack your head over the reason why your favorite cast left because once the guy opens up, you will find all the information updated here.

Dave Turin working in a new show? What is he doing now?

Luckily, the TV personality was not fired. The decision of leaving the show was a choice he made on his own due to reasons are best known to himself. Concerning retirement, it could be he retired from the show but not necessarily from the gold mining industry.

This is because recently, a video went up on YouTube that suggests that the star is in a new gold mining show since the video revolves around gold mining activities and more still, it has new cast members. 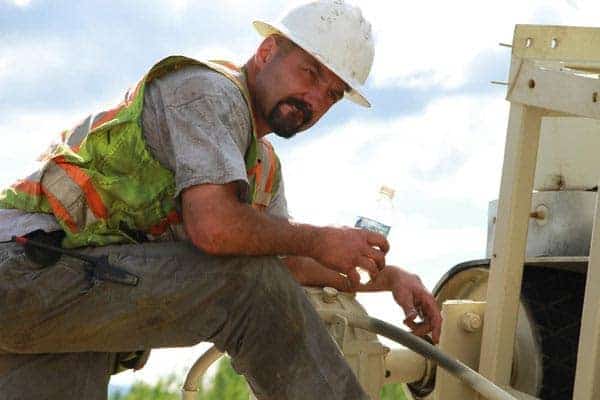 The exact name of the show is not known as well as which channel the show airs in currently. Perhaps, it is not yet signed to any channels, but given the celebrities popularity, you can expect the show to appear in one of the most famous television channels.

However, it is a fact that what Dave Turin is doing now is nurturing his gold mining show. Although presently, not much is known about this new show, more information about this show will be updated sooner rather than later. You, therefore, need to keep it here to ensure you do not miss a piece of any rising information.