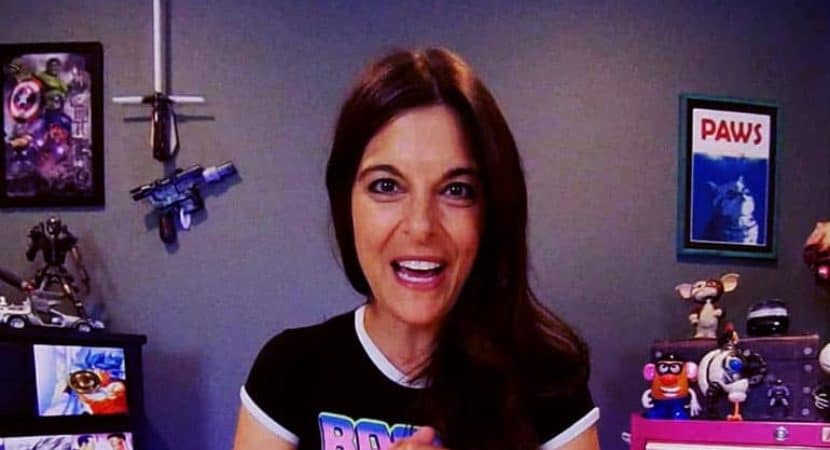 Rachel De Barros is a 41-year-old American reality television star, car enthusiast and specialist. As a woman, the actress gets by for defying the odds and venturing into a career populated by men. Rachel is most renowned for her stint on the popular show, All Girls Garage, where she made her mark as a host for several seasons.

The actress celebrated her birthday on August 4th, 1978. An impressive career on television and a plethora of independent business ventures have given Rachel De Barros a net worth of $ 1.5 million. The famous host also serves as the executive producer and presenter of Gearhead Diva. Find out what happened to Rachel De Barros on All Girls Garage.

The reality star has always possessed a love for cars, and their dynamics, right from a very young age. As a girl, a lot of people found it not convincing that she knew anything about cars.

As such, Rachel De Barros’ skills often passed through scrutiny. This only motivated her to work harder. By the time Rachel was a student, she was already repairing cars for other students. She also founded Purple Star Media back in the year 2006.

This hard work and dedication got the executives at Motor Trend to take notice. Soon after, she got the job and became part of the All Girls Garage show. The show first premiered back in 2012, on March 3rd on the Velocity Network.

Rachel worked alongside the likes of Cristy Lee and Sarah Lateiner for several years. The trio would regularly wow viewers with their impressive car disassembling, constructing and repairing skills. As a result, Rachel De Barros has featured on AGG for about five seasons. 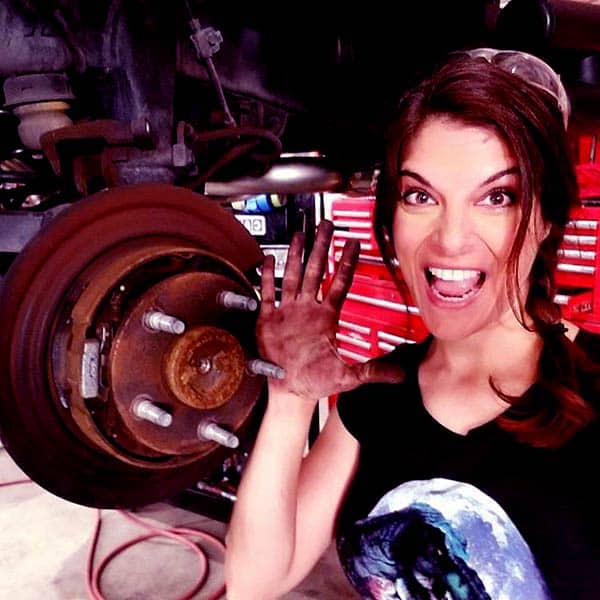 Why did Rachel De Barros leave All Girls Garage

Fans were shocked when Rachel De Barros, on a Facebook post on the 6th of April 2019, confirmed that she would not be returning for the new season of All Girls Garage.

On her part, the car enthusiast thanked the fans and the show for giving her several beautiful memories. She was eternally grateful for the showers of support that came in from every angle, and the actress even promised fans that she would be featuring on a new project soon.

Several fans speculated that MotorTrend had decided to go a different route for the next season, and freshen up the cast as they had done previously with the departure of the likes of Jessi Combs. This was also evident when they removed Heather Storm from Garage Squad.

So it is safe to say that the producers of All Girls Garage decided that it was finally time to say goodbye to Rachel De Barros.