We all are aware of the American captain of the fishing vessel and the start of Deadliest Catch, ‘Sigurd Jonny Hansen. Today, we are going to give you a Health update on his spouse, ‘June Hansen.’ So, it’s in the news that June Hansen has cancer. Does she? Let us find out the truth.

Does Sig Hansen Wife has cancer?

While Sig was on his duty on Northwestern, his wife June called. It was a little stressing fact as she never calls him when he is busy with his work. He texted -getting back to you in 5minutes. After which he navigated the Northwestern around the rock and dialed her number again. To his utter shock, he got to hear that June has cancer. All he could respond to her was -ughh uh-huh.

After that, he confirmed to his audience that June Hansen is having a form of neck cancer. They need to check on what is the issues.

Sig’s reaction to it was like how a people would react at sudden jerking news of their beloved ones. He just sat there holding his heads on his hand. All he was murmuring was that he must to do something, but he was just confused as of what to do at that very instance. 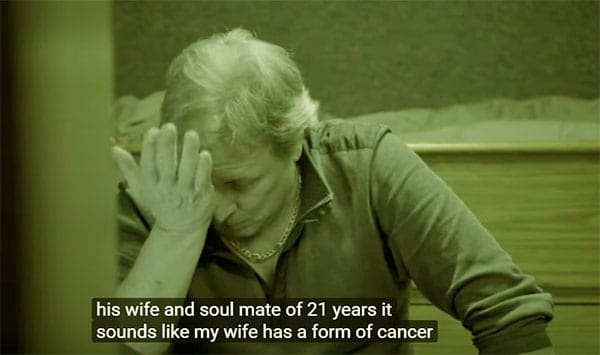 June Hansen Health Update. How is she doing now?

She is going through a Cancer diagnosis. And has a regular visit to her doctor. Sig Hansen also makes sure to spend time with her as much as possible.

Though he has the deadliest job to perform, his priority always remains his family. There is no such update on June’s health currently. But one thing is for sure, that unlike few celebrities -this couple has love lock tied to their bond.

It’s sad that we are hearing about June Hansen’s Cancer and not a while ago Sig suffered a heart attack that ignites Sig Hansen Death Rumors.

A short bio on June Hansen, her married life and kids.

June Hansen, 2nd wife of Sig Hansen is a mother of two beautiful daughters. She is settled with her family in Seattle. June is such a sweetheart to her husband. She is also elegant and beautiful; everymen would wish to have a beloved like her.

She was strong and steady when her hubby was going through a heart attack. She never left his side. Their wedding bond is characterized by respect and loyalty for each other. Their cohesiveness is very strong that even if they are physically away from each other, yet they passionately love each other. 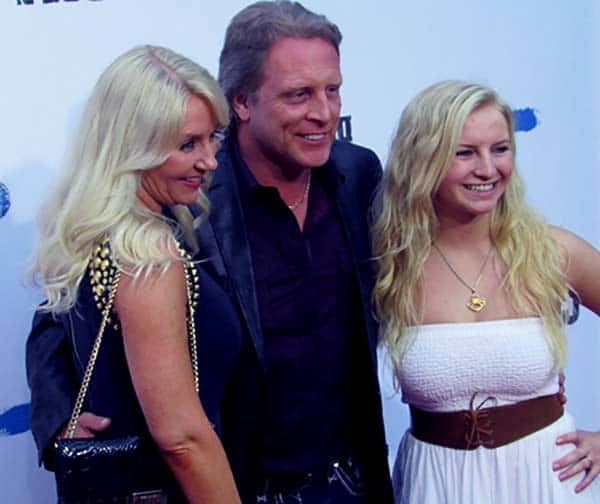 June Hansen with her husband Sig Hansen and daughter Mandy

One of their daughters, Nina, is a much outgoing and adventurous girl who likes to accompany her dad in his fishing escapades.

Their other daughter, Mandy, also loves outdoor fun and enjoyment. Sig’s family is full of females surrounding. Sig also has a daughter from a previous marriage named Mellisa. And he is very fond of her. 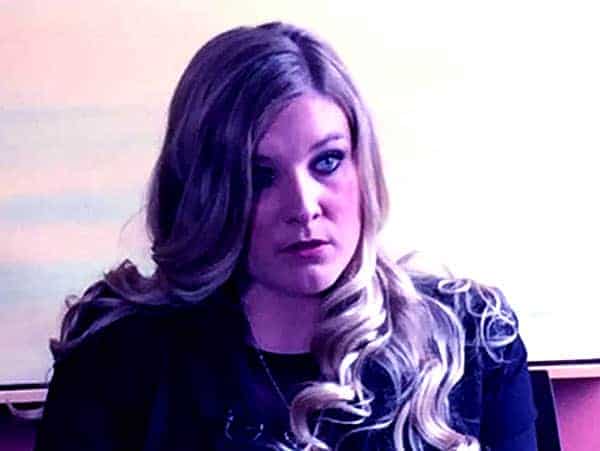 There is a darker side to Nina Hansen’s past. She accused her father of sexual abuse when she was a 2’years old toddler.

For this incident happened long ago, the effect is still with Nina, which also led her to depression in her past. Whenever talked about, Sig has always denied these issues as rubbish and old trash.

Although, the final verdict lies with the court. And yeah! As per the insider information, both Nina and Mandy are the stepdaughter of Sig whom he adopted while marrying to June.