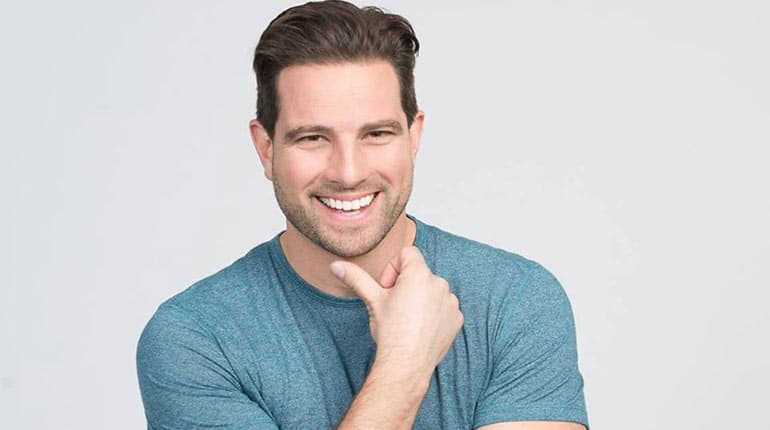 Canadian HGTV and The DIY Network are both home to the multi-talented executive producer and host, Scott McGillivray. The man’s other vast talents include writing, producing, financial expertise, public speaking and so much more. We could list them all, but you already get the picture. So let’s talk about more important aspects about him like Scott McGillivray net worth, bio, wife Sabrina, family, age, and height right here.

Who is Scott McGillivray? His career info and TV shows.

Scott’s resumé may be filled with a ton of job titles and descriptions, but the one that stands out the most is his job as a TV host. More specifically, a Canadian based home improvement program called Income Property. The show gives a helping hand to a select few families in designing and building rental units to aid in generating income.

However, that’s not Scott McGillivray’s first rodeo on television. One of his very first gigs was co-hosting the show, From the Ground Up with Debbie Travis. Before all this, the TV star bought his first rental home at age 21 with the help of student loans. By the time he turned 23, he had already added four more as well a license in real estate to oversee the renovation and construction of new homes. 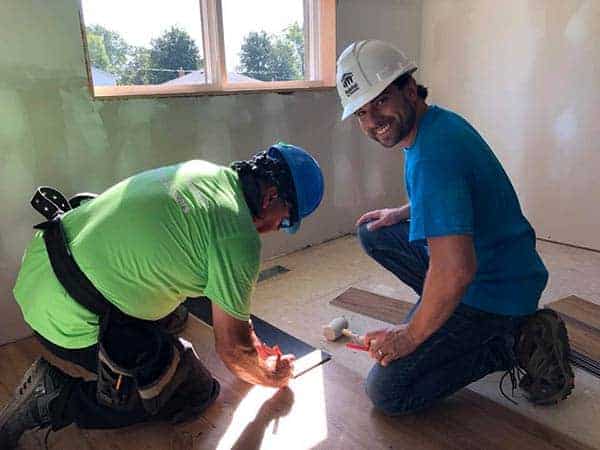 The TV star also produces the same show he hosts and appears as a judge on Canada’s Handy Challenge. HGTV is also home to All American Handyman, a reality show which he also presents. Other programs include Flipping the Block, Holiday Battle on the Block, Home to Win and Buyers Bootycamp with Scott McGillivray.

Coming from reliable sources, Scott McGillivray’s net worth stands at $4 million. When ranked with other HGTV superstars based on popularity, he comes in third after Jillian Harris and Egypt Sherrod. 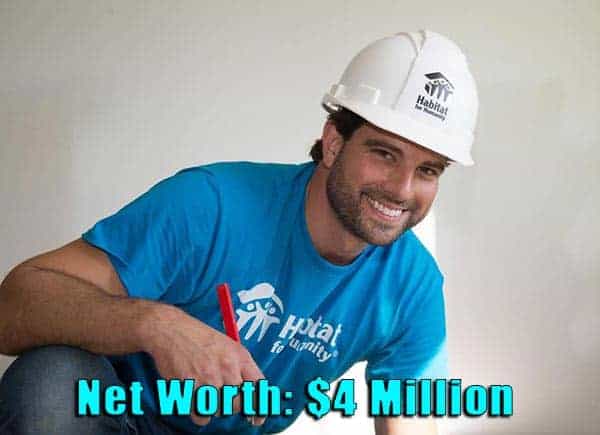 Scott McGillivray primary earner may be from television but also receives a substantial load off his businesses. Real estate was the pioneer of all his fortune with a series of properties in the US and Canada in his name. Keyspire, his project on public speaking and property investments also contributes a great deal to Scott McGillivray net worth.

Scott McGillivray’s prominence has landed him endorsements from brands, and Magazine featurettes. People Magazine, in particular, highlighted him as the Sexiest Man of the Week in 2014 as well as one of Canada’s 50 Most Beautiful Stars. Being famous also got him invites on talk shows, and radio shows which he uses to promote his other work as a writer. 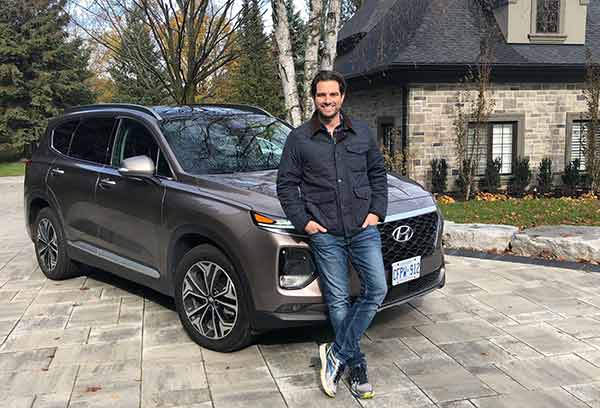 He published two books in 2011 titled The Investors Tool Kit and Quick Start To Cash Flow. With all the money stashed in the bank, he got a place and renovated it to his liking. The house has two garages that sport his fleet of cars including the BMW 3 series, a 2006 DIDGE Ram, and Audi A4 to mention a few.

Aside from his famous programs, Scott did one skit, Moving the McGillivrays, that introduced his wife Sabrina into the limelight. The couple met and dated in the early 2000s with Scott taking his sweet time before proposing. 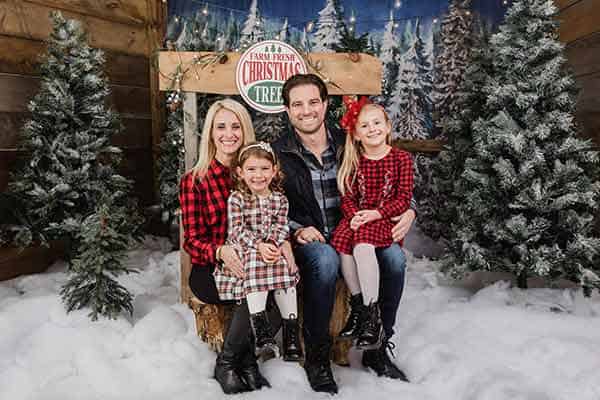 It was in 2009 that Scott McGillivray and Sabrina finally recited their vows in front of friends and family. Since then, they have never looked back and took the liberty to start their own family. Sabrina is the mother to two kids; both girls named Myah and Layla Chloe. The family lives a quiet, peaceful and happy life full of family trips and vacations.

What makes the family success is the level of humility that they show. Sabrina McGillivray is a third-grade elementary school teacher who loves her job. She is Canadian having been born in Maple, Ontario on October 18th, 1978, meaning that she is 43. Her mother, Lucy died a while back and currently has her dad, Danny, and younger brother, Carmen to call family.

Growing up, Scott McGillivray wife Sabrina McGillivray wanted to be a dancer while attending St. Joan of Arc Catholic High School. However, that passion turned into Arts with a bachelor’s degree in the same from York University. Her teaching credentials come from her yet another, Bachelor of Science and Education degree from Medaille College in Buffalo, New York. Like most women, she has admitted to having a liking to shopping, footwear, chocolate, and coffee.

Like his wife Sabrina McGillivary, Scott is also Canadian born in Toronto to be precise on April 7th, 1978. However, he grew up in Richmond Hill after his family moved there from Toronto. Details on his parents are still a miss, but we do know he lived a decent normal life. As we speak, the real estate investor of age 43 and stands at the height of 6 feet.

The author got his Bachelor’s degree in Commerce at the University of Guelph. It is here that he embarked on the journey on real estate after putting his student funds into rental investment. Everything turned out great since he ended up plowing back the profit he got to begin his empire.