Hey! Today we will tell you about the dangers of a one-night stand stands and use Jersey Shore’s Pauly D as the perfect example. Don’t worry, its not a lecture but rather informative. Moreover, you’ll get to meet his beautiful innocent baby daughter named Amabella Sophia Markert and her baby mama. For those wondering, the deed took place in Las Vegas. However, unlike most unruly stories, this one didn’t stay in Vegas. Instead, its currently making headlines like this. That said, meet Pauly D’s Daughter.

How old is Pauly D’s Daughter Amabella Sophia Markert in 2019?

Born on May 16, 2013, Amabella Sophia Markert is six years old as of now. Looking at her pictures we can see Pauly D’s daughter is growing up pretty quick.

As mentioned above, Amabella is the child of DJ Paul D and VIP hostess, Amanda Markert. Her birth hit the news when Amabella was just five months old.

TMZ, as always was the first to reveal about the secret love child. However, unlike most guys, Pauly D accepted his daughter in front of all.

Moreover, the DJ and Amanda officially claimed to be the little girl’s parents. Even though they have a lot of drama ensuing, stepped up to co-parent the kid.

Regardless, the Jersey Shore star was overjoyed and publically expressed the birth of a baby girl. He was ready to enter into a new life from a Rocking DJ to a gentle and caring dad.

As a result, he became immensely dedicated towards the transformation and eventually got used to it. On the other hand, Pauly D Baby mama, Amanda has lovingly nicknamed her daughter as ‘Ammabear.’ She currently has two children in total; a son named Mikey from her previous relationship.

Who is Pauly D’s Baby Mama Amanda Markert? Her biography.

Amanda Markert is a former Hooters Waitress and current VIP hostess who works in Atlantic City’s Pool Club. According to the information available on Facebook, she is a graduate from Absegami High School in Absecon, N.J. She has also studied forensic Psychology at the college of Richard Stockton in New Jersey. 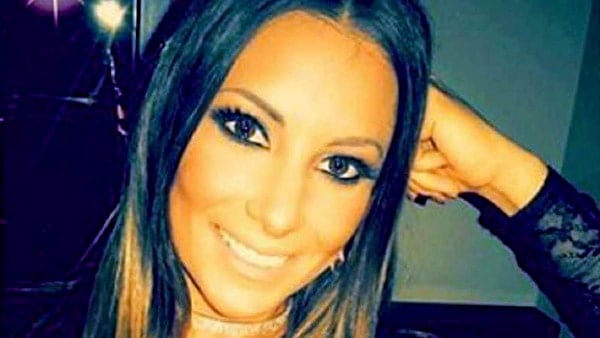 Pauly D and Amanda Markert’s Relationship. Are they still together?

Amanda and DJ Pauly met in Las Vegas at a club. At that time, Paul was about to perform in the same club where Amanda worked. This story isn’t entirely fictional as Amanda herself tweeted about Pauly’s performance excitedly.

However, the Jersey Shore star claims that she is only using their daughter for fame. With that, their relationship became strained, especially when he came to know about his daughter, Amabella, at five months old.

Pauly D had to go through custody dramas to see his daughter. But that’s not all. One more person who was made to believe the story was Amanda’s ex-boyfriend, Don Barbitta. 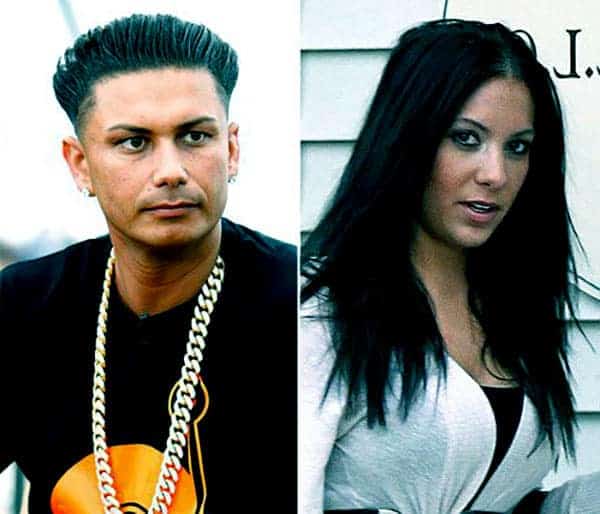 Barbitto thought that little girl Amabella Sophia Markert was his daughter before the news broke out. Don and Amanda lived with the kid in Egg Harbor, New Jersey, until the truth came to light. A source told to Radar Online that he broke up immediately after the public humiliation.

Though Don isn’t very vocal, he told Radar Online about the photos on his Facebook account. The pictures perfectly described the time Don spent with his make-belief daughter. Consequently, they all took a DNA for paternity confirmation.

However, there are always two sides to a coin. Amanda gave her two cents about Pauly knowing about her pregnancy earlier. She also cited that on telling the DJ, he proposed on getting rid of it.

Pauly D’s Baby Mama, Amanda also claimed that he would foot the entire bill, but she refused and went through with the pregnancy. Regardless, it’s now irrelevant, and the blame game is immature of them.