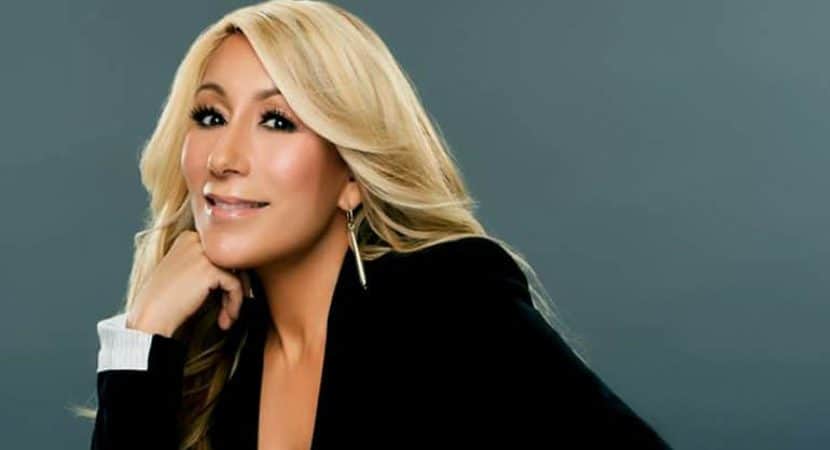 You don’t need the mind of a mad scientist to invent something, and that’s what Lori Greiner did. She is famous for her role as one of the panelists on ABC’s Shark Tank as well as its spin-off series, Beyond the Tank. If you’ve been watching the show, you’ll agree that there is one common trait that all the judges have. They are all financially well-off and summon extensive wealth holdings for investments. So how does Lori measure up financially? Here’s the breakdown. Know Lori Greiner’s Net Worth in 2019.

Who is Lori Greiner?

In as much as she goes by her birth name, Lori Greiner holds other branded titles like ‘The Queen of QVC’ and ‘Warm Blooded Shark.’ However, before her name amounted to anything, the young entrepreneur grew up on the Near North Side, Chicago having been born there.

Greiner got a chance to major in communications at the Loyola University in Chicago which became the grounds for her career. She worked for the Chicago Tribune while in college and supplemented it with another job as a playwright.

For a time, writing had been her passion and was the original career path, but that didn’t last long. Lori began working as a jewelry designer, and in the year 1996, she made her first masterpiece. In her eureka moment, the designer created a plastic earring organizer that could house over 100 earrings.

The piece got picked up by J.C. Penney who helped her pay back her investment loan and capitalize on profits. Greiner has come a long way since then with more patents to her inventions on everyday household items, travel accessories, and even more jewelry storage ideas. As you know, her copyrights are her net worth.

Aside from her partnership deal with J.C Penney, the designer decided on flying solo and built her net worth through capital investments.

She joined QVC Network in 2000 which featured her series, Clever & Unique Creations that’s plentiful of unheard ideas. With it also paved the way for her first guest speaker at the first United States Patent and Trademark Office Women’s Entrepreneurship Symposium.

Her most significant win from the show came on July 30th, 2014 when she sold over 2 million sponges amounting to millions of dollars. Before her glory, the designer joined Shark Tank as one of its judge panelists to filter and capitalize on bright ideas. 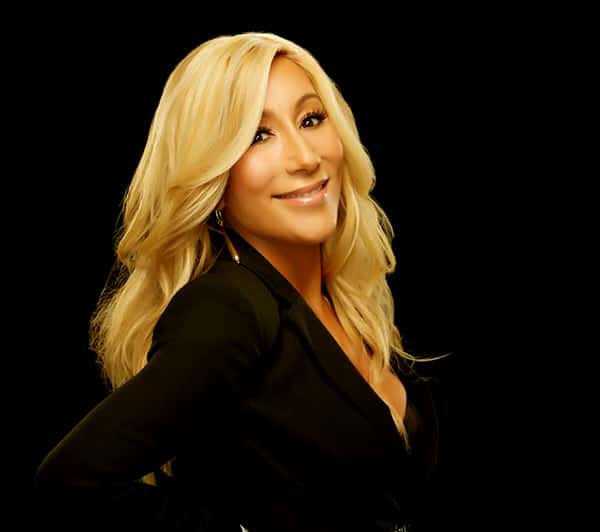 She also wrote a book; Invent it, Sell it, Bank It! – Make Your Million Dollar Idea into a Reality. It was her parting gift and autobiography to her readers on how they too could make it big. Moreover, the book was also a success climbing to #3 on the Wall Street Journal’s Bestseller list.

According to a variety of supported online sources, Lori Greiner holds a substantial net worth figure of over $100 million. Trying to backtrack all of her inputs leads to the first earring invention that brought her over $1 million in a year. 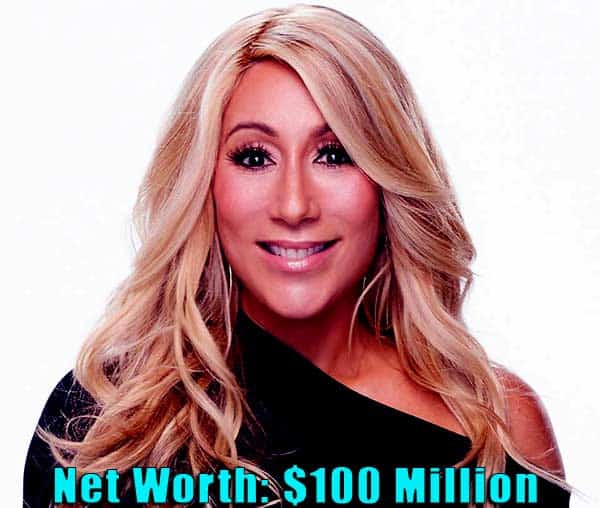 From there, her net worth branched out to accommodate a variety of different sources. These include affiliations and investment deals with companies like Scrub Daddy. Factor that and her TV appearance in Shark Tank which got her more deals with Squatty Potty, Readerest, Hold Your Haunches plus more should give you a vivid picture of her net worth.

The Queen of QVC is only vocal when it comes to her business ideas. Otherwise, when it comes down to her personal life, let’s just say you have better chances of becoming a millionaire. We only know that she is married to her husband, Dan Greiner

The married couple switch between two of their homes in Exton, Pennsylvania and another in Chicago, Illinois which is valued at less than $1 million. As for cars, Greiner is a woman of class and mostly drives her 2010 Mercedes SLS AMG. 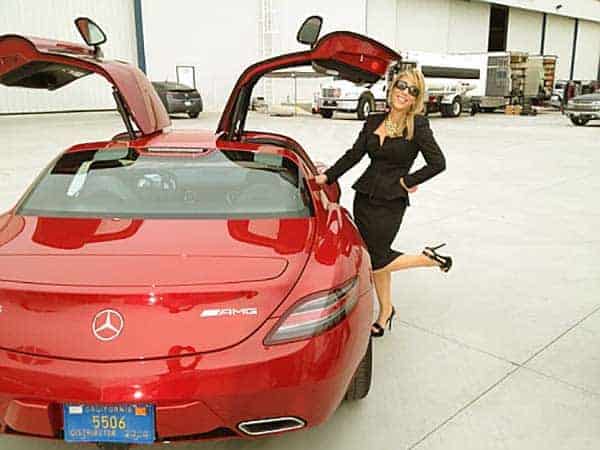