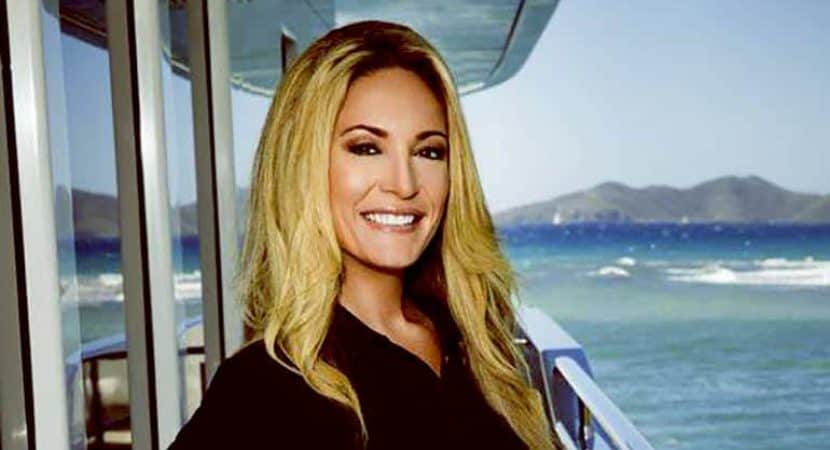 So this just in; Kate Chastain was arrested, and that’s not all. Reports were going around that she might be a lesbian. Her loyal fans from her appearances on Below Deck have broken the internet with ongoing searches. Others are confused and don’t know what’s going on with the reality star’s current life crisis. That said, we made their work easier and summarised everything under one roof. Here are Kate Chastain’s net worth and news on her arrest and lesbian affiliations.

Kate Chastain was born on 2nd Jan 1983 in Melbourne Beach, Florida, United States. She wrote a book titled, Lucky Charming and began her career in yachting in 2007. It was a year break after her graduation, which she wanted to spend by working on a boat.

The reality star joined the cast members of Below Deck in 2014. Initially, she started as a stewardess on her first yacht. With time, her life took a sped up and she never looked back. The reality star is currently 36 years old. It is said that she has the other important role to play on the ship next to Lee Rosbach.

Kate Chastain is living a luxurious and ravishing lifestyle. Her primary source of income comes from her acting. Moreover, the sale of her book and business endeavours also thrive in building her esteemed net worth. As we speak, Kate Chastain’s net worth is around $300,000. She earns approximately $75,000 per year as the chief stewardess. 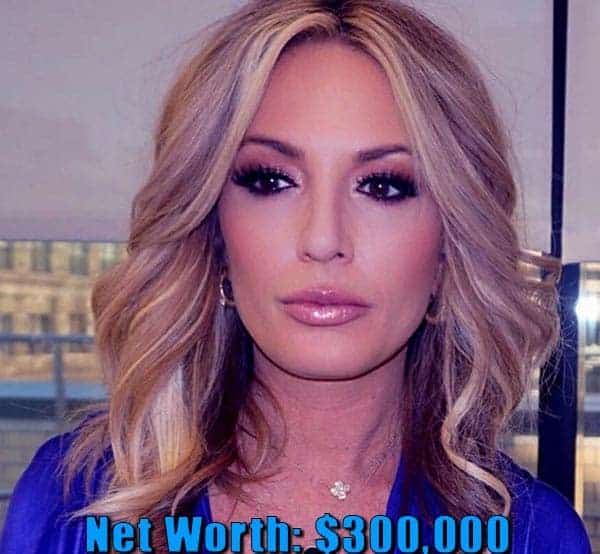 What was Kate Chastain from “Below Deck” arrested for?

PEOPLE Magazine reported that things were not okay between the reality star and her then-girlfriend, Rocio Hernandez. It’s no secret that Chastain is a party animal and clearly, alcohol and rage don’t get along well. The reality star was arrested for domestic abuse. This incident happened after Chastain and Rocio got home from a toxic bar night outing.

Rocio revealed that Chastain tried to kick her out of the house and also threatened to change the locks. However, when she did not comply, the situation got violent. The reality star got on top of her and allegedly bit her on her forearm, inner bicep and legs — quite a weird fight by any standards.

Rocio also accused her of holding her down and strangling her to the point of choking. However, Chastain, later on, tweeted about the regrettable situation saying, “Thank you for your support during this difficult & humiliating time. The truth will come out & I look forward to regaining peace in my life.”

READ
Eddie Lucas Girlfriend, Wiki, What is he doing now?

Is Kate Chastain from “Below Deck” lesbian? Her partner.

As we all are aware, most celebrities have come out about their sexual orientation. That said, Kate’s relationship is also a hot topic for all. Yes! She did admit that she is a bisexual in front of all media. Since then, the reality star has dated both guys and women.

Similarly, she also dated her Below Deck co-star, Rocio Hernandez. The duo met on the set of the show and in few days of their introduction, they became a couple. 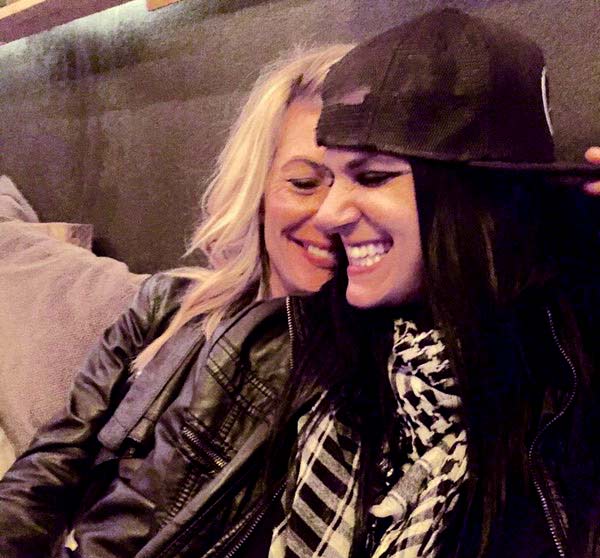 Sadly, as things did not turn out well between them, the couple broke up. Regardless, Kate is also said to have dated one of her male co-stars, Ben-Robinson. However, the two never publically admitted to it. Nonetheless, the Below Deck actress is single and unmarried.

Some of her recent flings involved co-star, Josiah Carter in 2018. Josiah joined the series in its sixth season. Although they have their relationship off the radar, one thing is for sure; they both love each others company. Moreover, they happily share their moments on Instagram. Fans have noticed it too.