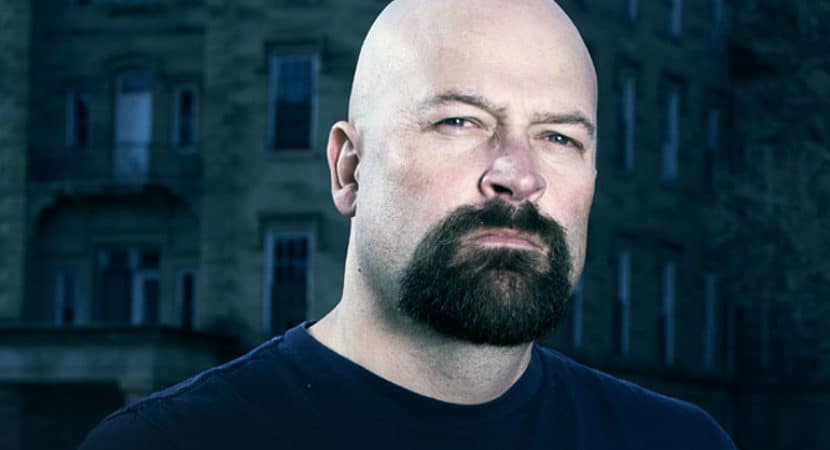 Jason Conrad Hawes known in short as Jason Hawes is an American plumber and the renowned TV personality. This Ghost hunter and the paranormal investigator is the founder of The Atlantic Paranormal Society (TAPS) based in Warwick, Rhode Island. It also happens to be that the plumber is the producer of Syfy’s paranormal television series Ghost Hunters. Conrad plays as one of the show’s actors. He also founded Rhode Island Paranormal Society (RIPS) in 1990 as a support group for persons who had paranormal experiences and then went on to found TAPS years later when he was 22 years of age. Get to know facts about his net worth, age, wife and kids here.

Jason Hawes net worth and salary

Jason Hawes has an estimated net worth of up to 3 million US dollars as of 2018. This net worth value comes from the various income sources he takes pride in under his accomplishments. In addition to being a plumber and having worked with Roto-Rooter Plumbing and Water cleanup service base in Iowa, Hawes co-produced the hit Syfy series Ghost Hunters.

Jason Hawes even played the role of lead investigator. Besides, the paranormal expert is also an author of several paranormal books such as Ghost Town, Ghost hunt 2: more chilling tales of the unknown, Ghost Trackers and Seeking Spirits: The Lost Cases of the Atlantic paranormal society amongst many other books. After the end of the television show ghost hunters, the TV star now holds podcasts at Beyond Reality Radio where he speaks about ghosts, aliens, and other paranormal topics. 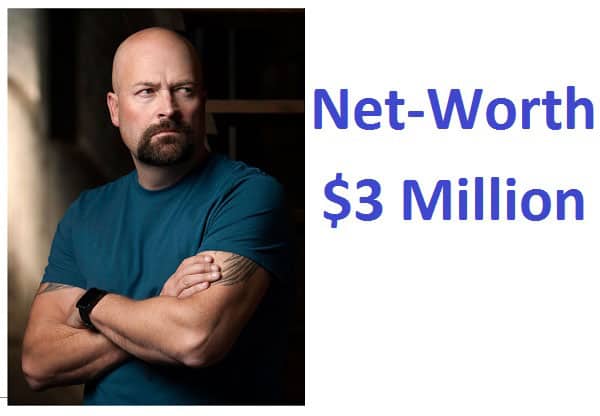 The actor and paranormal hunter co-produced Syfy’s hit series Ghosthunters that premiered on 26th of October 2004 and ran till the 26th of October 2016. It was all under 12 seasons. In this series, he acts as the lead investigator together with Grant Wilson. They investigate places after receiving haunted reports.

The pair did this at night as their part-time job. Along with other members of TAPS, they study locations of interest using a variety of electronic equipment. They believe their devices can detect paranormal activity in that location.

When investigating a location, the group first visits and surveys the property of interest. Here, the owners of the place describe their experiences to the crew.

After that, the team sets up their equipment in the said paranormal hotspots and take temperature readings as well as electromagnetic field fluctuations. All while recording video and audio. Many at times the investigator tries to coax the ghost to speak or instead respond while making the recordings.

Ghost hunters garnered the highest rating of any of Syfy’s reality programs. The show found an audience for its paranormal orientation and interpersonal drama. Earlier in the show, TAPS headquarters was located behind its founder’s home, and they drove a white van to the predetermined investigation location. 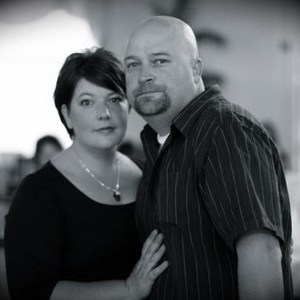 The TV personality Jason Hawes is married to his longtime girlfriend and former co-star Kristen Cornell. The couple has five children, three daughters. They are namely Samantha, Haily and Satori and twin boys, Austin and Logan. Jason and Kristen got married on the 20th day of May 1998.

Divorce and His Wife’s Death Rumor.

Around the internet, there have been rumors of a divorce between Jason Hawes and his wife, but nothing is confirmed. Let’s hope it stays that way. However, on the 21st day of December 2013, the paranormal investigator through a Facebook post conveyed the message that Jason Hawe’s wife Kristen got hospitalized under ICU with a brain infection. His wife recovered and is well. So, for those fans asking if Jason Hawes’ Wife is dead, you have the answer.

What is Jason Hawes doing now? Any television shows or jobs?

After the culmination of the series Ghosthunters, the  TV star resumed his job at Roto-Rooter Plumbing and Water cleanup service. It’s here where he continued working as a plumber. As at 2018, the plumber hosts podcasts at Beyond Reality Radio where he talks about the paranormal, aliens and other topics.

Born on the 27th day of December 1971, the paranormal investigator is 46 years of age, turning 47 this year in December. He was born in Canandaigua, New York making him a United States citizen by birth. He has three older siblings, all sisters and two younger siblings, a sister and a brother making him one of six children in their family.

At a small age, about seven years, his father was offered a position at a company in Rhode Island. The family relocated to Warwick, Rhode Island as a result. Jason Hawes is a graduate of Toll Gate High school in the same town, class of 1990. Jason Hawes is 6ft tall and blessed with a wife and five kids.

His first encounter with apparitions at age 20, when his then-girlfriend, a Reiki practitioner, manipulated his life force energy. He sought out help and reached out to paranormal researcher John Zaffis who told him he had become sensitive to paranormal phenomena. From then, he went and founded first, the Rhode Island paranormal society (RIPS), which he later renamed to The Atlantic Paranormal Society (TAPS) on meeting Grant Wilson.

Apart from interests in the paranormal, he has interests in fine arts, deep-sea fishing, hiking, cooking, and camping. He also writes, has co-authored some books on the paranormal. He has been awarded thrice as New York’s best-selling author. The paranormal expert uses his ghost hunting events and personal appearances to raise funds for various charities that include Cure Kids Cancer and Shriners Hospitals for children.

What most people don’t know is that in 2005, just a year after the onset of Ghost hunters someone started sending Hawes emails and using Hawes’ name as the author of the emails. The person was threatening the recipients of the emails. The most popular incident is when the offender used his name to threaten the then president George Bush. In collaboration with the FBI, he managed to apprehend the offender whose name was Barry Clinton Eckstrom aged 51, at the time.

Jason Hawes has a happy family with a loving wife, Kristen Cornell and his amazing kids. His venture in the paranormal has earned him good tidings regarding net worth as well as bad.